Though on the surface, it appears to be a watch exploring the topic of mortality and the transience of life, the Louis Vuitton Tambour Carpe Diem in reality is the epitome of an aphorism about making the most of every moment.

It is a mystery that science holds no answer to. So entrenched in our culture, it becomes a subject we incessantly explore in the arts, science and philosophy, all in a futile attempt to prove its very existence. A subject matter so close to us as its certainty is inescapable much like the logics and physics that govern our lives, yet the struggle to accept when the current chapter ends when the bell tolls, does it fade to eternal black or is there a hopeful continuation in another form, on another plane that we can’t yet explain? 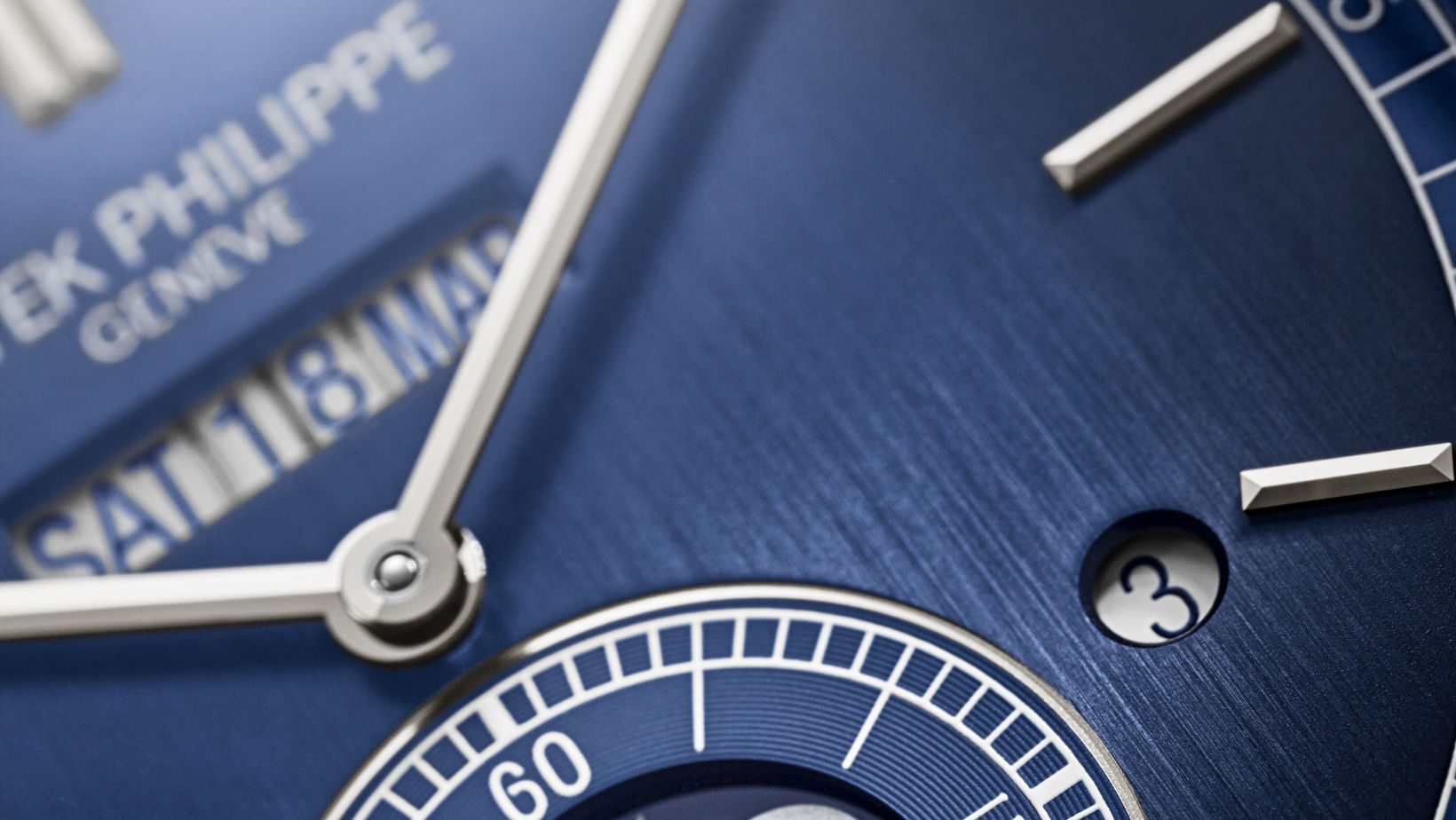 Death and the afterlife have spawned imagery brought to life by tropes and illustrations. Seemingly a taboo, but it is so repeatedly visited that art revolving around the brevity of life and, by that extension, the inevitability of death has carved out its own branch. Vanitas, it is christened after the word denoting emptiness in the Latin lexicon.

“Our aim was to get off the beaten track,” explains Michel Navas, master watchmaker of La Fabrique du Temps Louis Vuitton. And off the trodden path it embarks upon, as Louis Vuitton delves into philosophy, religion, euphemism to create the Tambour Carpe Diem, an automaton masterpiece whose purpose is to impart the “vision of the 21st century with all the energy and creativity characteristic” of Louis Vuitton into the modern reinterpretation of the jacquemart.

As automata, jacquemarts were originally housed at churches dating as far back as mediaeval times where they performed the essential role of chiming on an hourly basis to alert occupants of the passage of time as the sound of the bell reverberated about town. Closely associated with the church, the jacquemart would take on a religious connotation aesthetically, often assuaged in the style of memento mori, as a result. Though in the case of the Town Hall of Benfeld, the jacquemart plays a rather grim reminder in an unvarnished execution of such ideals, featuring three statues representative of prudence, justice and death.

Over time as miniaturisation of timepieces set in, the jacquemart was pared down to become virtually decorative, purged of its original purpose and mechanism, and what remained was only the motif alluding to its provenance – the skull, the hour glass, the flower and other transient symbols. Already producing automata for select clients for a number of years, Louis Vuitton set out to restore the original meaning of the jacquemart. Two years in the making, in this arresting Tambour Carpe Diem, the jacquemart is roused back into making a triumphant reawakening.

A smorgasbord of complications, the watch counts a jumping hour, a retrograde minute, a power reserve indicator and an automaton among its functions. “The prowess was to create a mechanical movement that is quite powerful to integrate and smoothly operate all these functions that had never been brought together before,” Navas further explains.

To realise this vision, the watch is built upon the automaton which offers more than floridity and animation as it is truly functional. The automaton is constructed as such to tell the time on demand without the deployment of traditional hour and minute hands. In lieu, the jumping hour and the retrograde minute are creatively integrated into the automaton.

A gentle press of the right-sided pusher shaped like a reptile at 2 o’clock breathes life into the dial’s miniature scenery. The head of the snake recoils to reveal the hour aperture lying beneath all this while, while its tail slithers towards the minute. The sands of time are perfectly personified by the hour glass power reserve indicator positioned above the retrograde minute. The impermanence of life is depicted by a flower – and very aptly I might add in house motif – in concert with the jaw flashing the phrase “carpe diem”. In a visual spectacle lasting only 16 seconds, Louis Vuitton utterly seizes the moment to make the most of this astonishing orchestra.

The watch is a fascinating work even while it remains static. The vividness of the dial is a laborious work of art by Swiss craftsmen with Anita Porchet and Dick Steenman tasked for enamelling and engraving respectively. The enamelling of the snake and the dial alone consumed in excess of 50 hours. On the dial, the monogram flowers impart modern elements to an otherwise prominent vanitas composed of the ominous skull and the precise scales of the rattlesnake.

The 46.8mm watch case made of 18k pink gold is reminiscent of the percussion instrument in which the Tambour acquired its name, while the reptilian pusher is embellished with two rubies as its eyes. On the dial, the hand-painted and hand-engraved enamelled snake ferociously guards a brilliant-cut diamond.

The enamel work, particularly the translucent white shade found on the teeth, is remarkably realistic and the sole gold number seems to offer a facetious take in the face of such a grave subject.

It matters not that you have come to appreciate it as a celebration of a life well-lived or a mark of a journey’s end; what’s incontrovertible is that the execution of the Tambour Carpe Diem is second to none. The in-house movement developed and assembled at the sacred temple of Louis Vuitton’s high watchmaking enables the parts to move in unison to transmit an idea that continues to afflict society at large.

The calibre LV 525 is awaiting several patent approvals for its innovations. Counting 426 components in total, the hand-wound movement boasts 100 hours of power reserve. Visible on the back of the timepiece, the bridge of the calibre is also designed in the shape of a skull.

A question that no one seems to have a definite answer to, rather than worry about the narrative that may eventuate tomorrow which we exert no control over, it is perhaps wiser of us to shift our enterprise towards the present – to seize the day.

This story was first published Prestige Malaysia’s June 2021 issue. To read the latest issue, pick up a copy from the nearest newsstand or subscribe on Magzter.