Trend Watching: Black watches that will never go out of style

Style
Trend Watching: Black watches that will never go out of style
Share
Next article

What’s the one colour that will never go out of style? That’s right, it’s black! And these watches are proof that black will always be the new black. 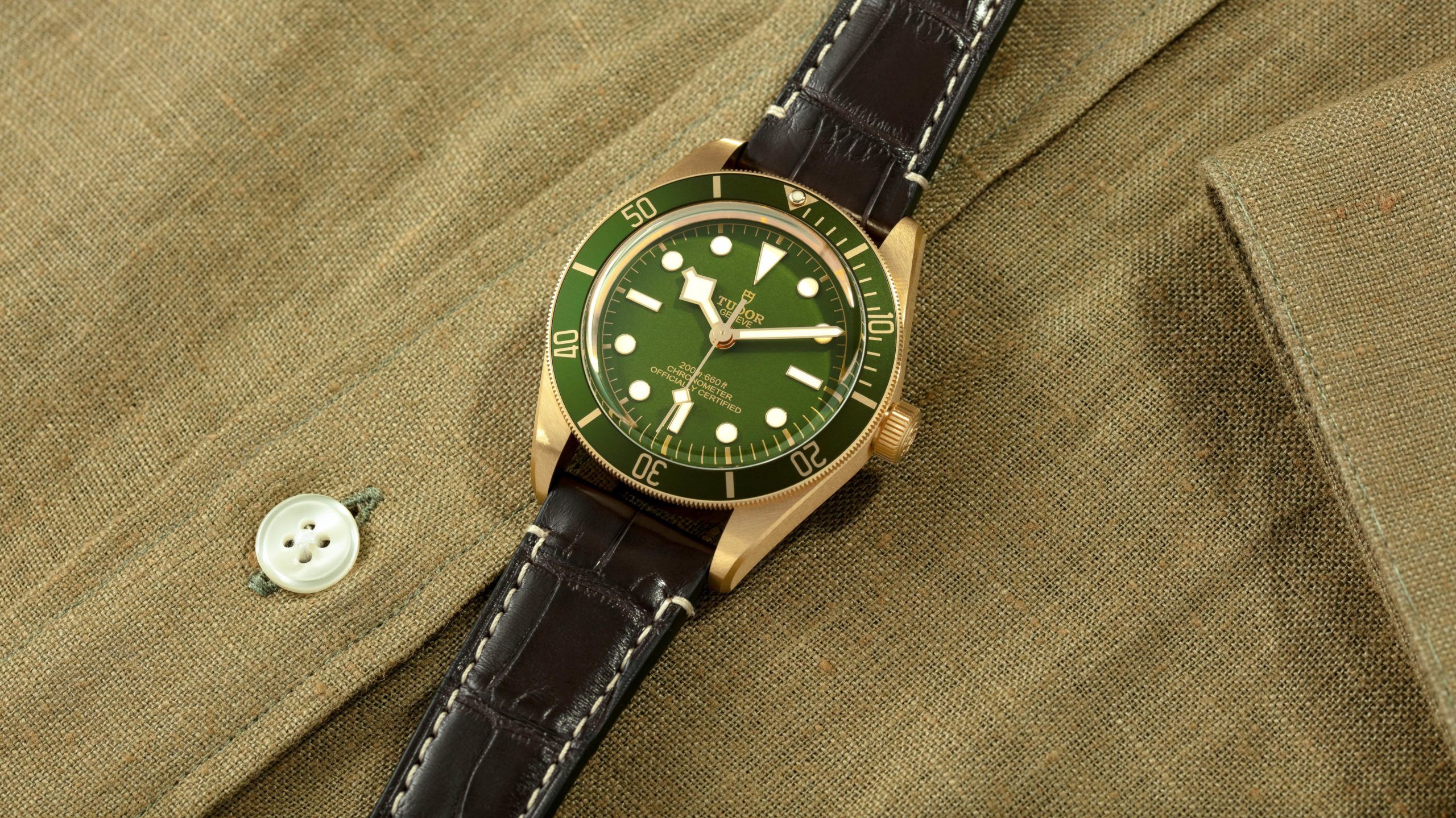 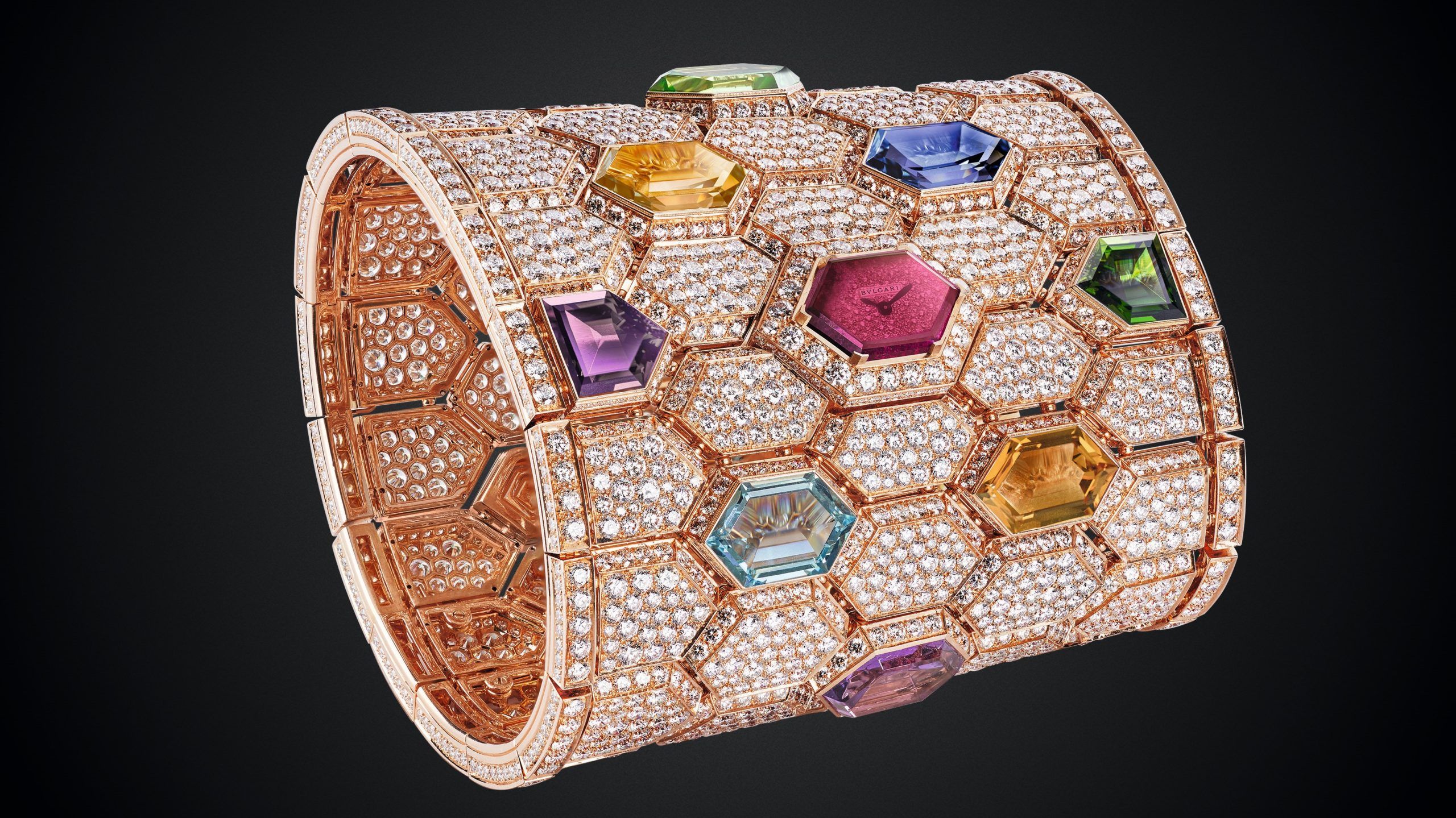 Black is IWC’s colour of choice for this special edition, limited to 1,000 pieces, that pays homage to the 1994-released Ceramic Fliegerchronograph (ref. 3705). This tribute edition faithfully replicates the dial design of the original watch, with two totalizers at 9 and 12 o’clock displaying stop times of up to 12 hours, the small second located at 6 o’clock, as well as the day and date display at 3 o’clock. Its case, pin buckle and chronograph pushers are made of the IWC-developed Ceratanium®, a material that is light and robust like titanium yet hard and scratch-resistant like ceramic, replacing the black zirconium oxide ceramic used in the original ref. 3705. Also gone is the Valjoux calibre 7750, as nestled inside the watch’s 41 mm case now is the in-house 69380 calibre, a self-winding chronograph movement with bi-directional pawl winding system.

The Tambour Curve GMT Flying Tourbillon with titanium case and meteorite dial gets an innovation graphic look. Considered as one of the maison’s most successful and dynamic design in the market, the latest iteration is a graphic signature inspired by the original Tambour watch launched in 2002, whose curves were inspired by the architecture of the most stunning international airport terminals. The 46 mm case watch is openworked without being fully skeletonised. The full titanium version with its dial carved out of Gibeon meteorite that landed in Namibia is topped with black perforated grid and hour markers set with baguette-cut diamond, taking the refinement of watchmaking to another level. Its push-pieces, move the transparent disc with the LV logo forwards or backwards to indicate the time of the second time zone, displayed at 3 o’clock.

What started as an April Fools’ Day joke posted on social media in 2019 has now become one of H. Moser & Cie.’s most striking watches. Its doctored photo of a watch with black dials and hands generated such immense interest that the brand decided to turn it into reality, hence the birth of the Vantablack® Black Hands collection. These particular Venturer models are available in two diameters: 39 mm case in 18 karat white gold and 43 mm case in steel (the latter is dubbed the XL version). Both come with black alligator leather strap and are powered by the hand-wound HMC 327 Manufacture calibre, displayed via the seethrough caseback with sapphire crystal. The blackened leaf-shaped hands, a first for the brand, sit almost invisible against the dial made from Vantablack® – the blackest black ever produced by artificial means.

Dive deep into Omega’s aptly named Black Black watch, its case, bezel, wave-pattern dial, crown and helium escape valve all in black ceramic, giving it a uniform yet pronounced look. Anthracite Super-LumiNova coats the diving scale, the black PVD indexes and skeleton hands, as well as the dot at 12H, to ensure visibility without compromising its aesthetics. The big watch, measuring 43.5 mm in diameter, is water resistant up to 30 bar (300 metres) and powered by the Calibre Omega 8806, a self-winding movement with a Co-Axial escapement, which can be observed through the sapphire crystal on the wave-edged caseback.

This story appears in our 2021 annual watch supplement, Cachet. Read the full e-mag for free on Magzter.