All the winning timepieces at GPHG 2022, the Oscars of Watchmaking

Style
All the winning timepieces at GPHG 2022, the Oscars of Watchmaking
Share
Next article

The Grand Prix d’Horlogerie de Genève (GPHG) is often lauded as the industry’s top awards show, much like the Oscars are for the film industry, or Michelin stars are for our deserving chefs and restaurateurs. This year’s GPHG 2022 awards was held on Thursday 10 November in Geneva’s Thêâtre du Léman, and were hosted by French actor Edouard Baer.

The winners are chosen after careful deliberation by the GPHG Academy, a group of 650 key figures in the profession globally, and the 2022 Jury, which this year is chaired by renowned author and collector Nick Foulkes.

This year’s ultimate prize, the “Aiguille d’Or”, was rewarded to MB&F for the LM Sequential EVO. It was a well-deserving night for Max Busser, as the watchmaker’s M.A.D.1 RED was also awarded in the “Challenge” category.

Hermès also came away as one of the big winners this year with two prizes for their latest complication in the Arceau Le Temps Voyageur. The wonderful and romantic interpretation of the world-time function came away with both the Men’s and Women’s Complication prizes.

Taking bold risks paid off for Bvlgari too, who received the “Jewellery” prize for the Serpenti Misteriosi, which houses the brand’s smallest movement to date. The Octo Finissimo Ultra 10th Anniversary takes home the “Audacity” prize, for who else would have dared to put a QR code / NFT on the dial, and one up itself by making the watch even thinner than last year’s Octo Finissimo Perpetual Calendar that won the Aiguille d’Or? The audacity indeed.

Why Kylian Mbappé is the next big football superstar
People & Events 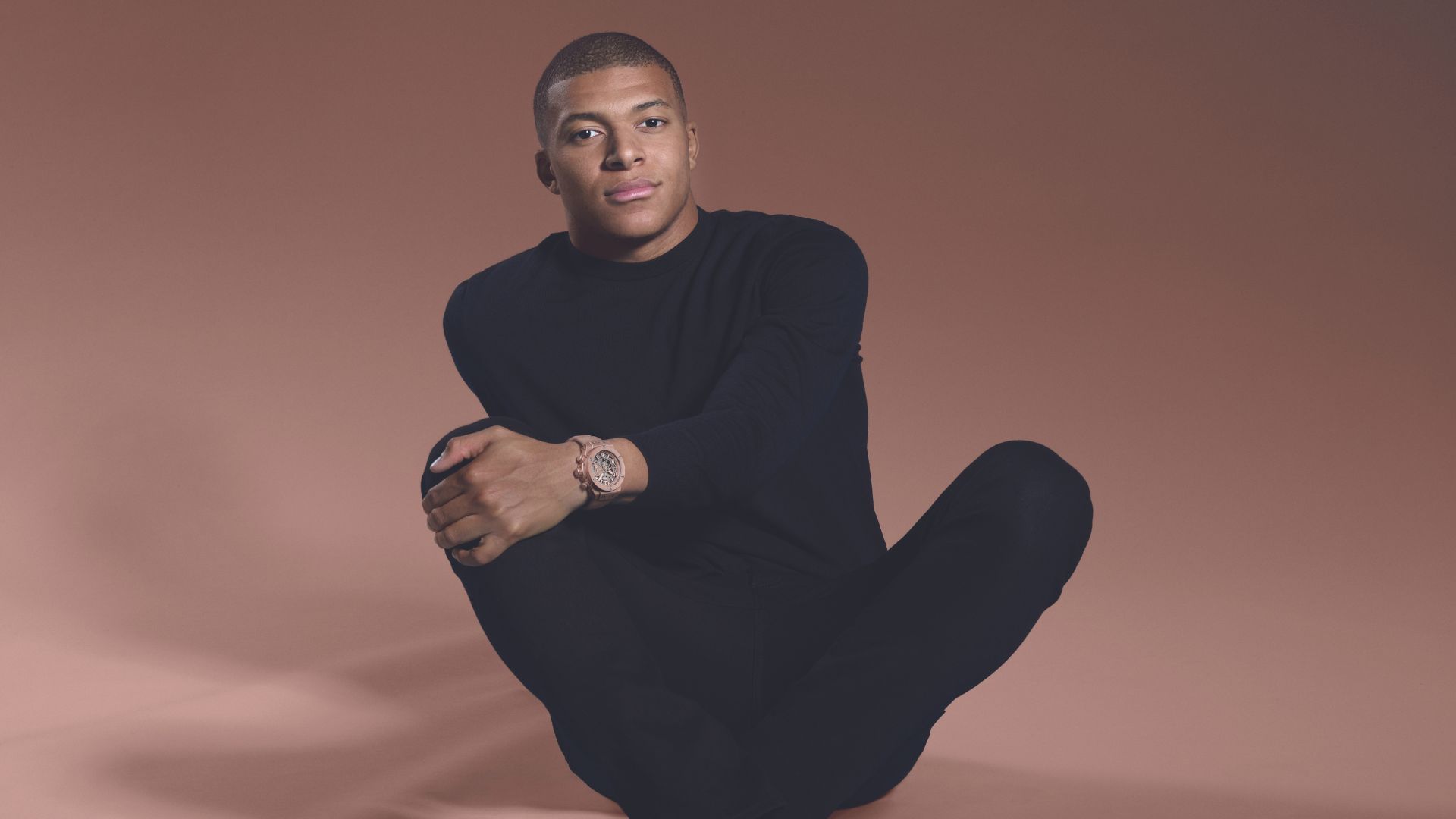 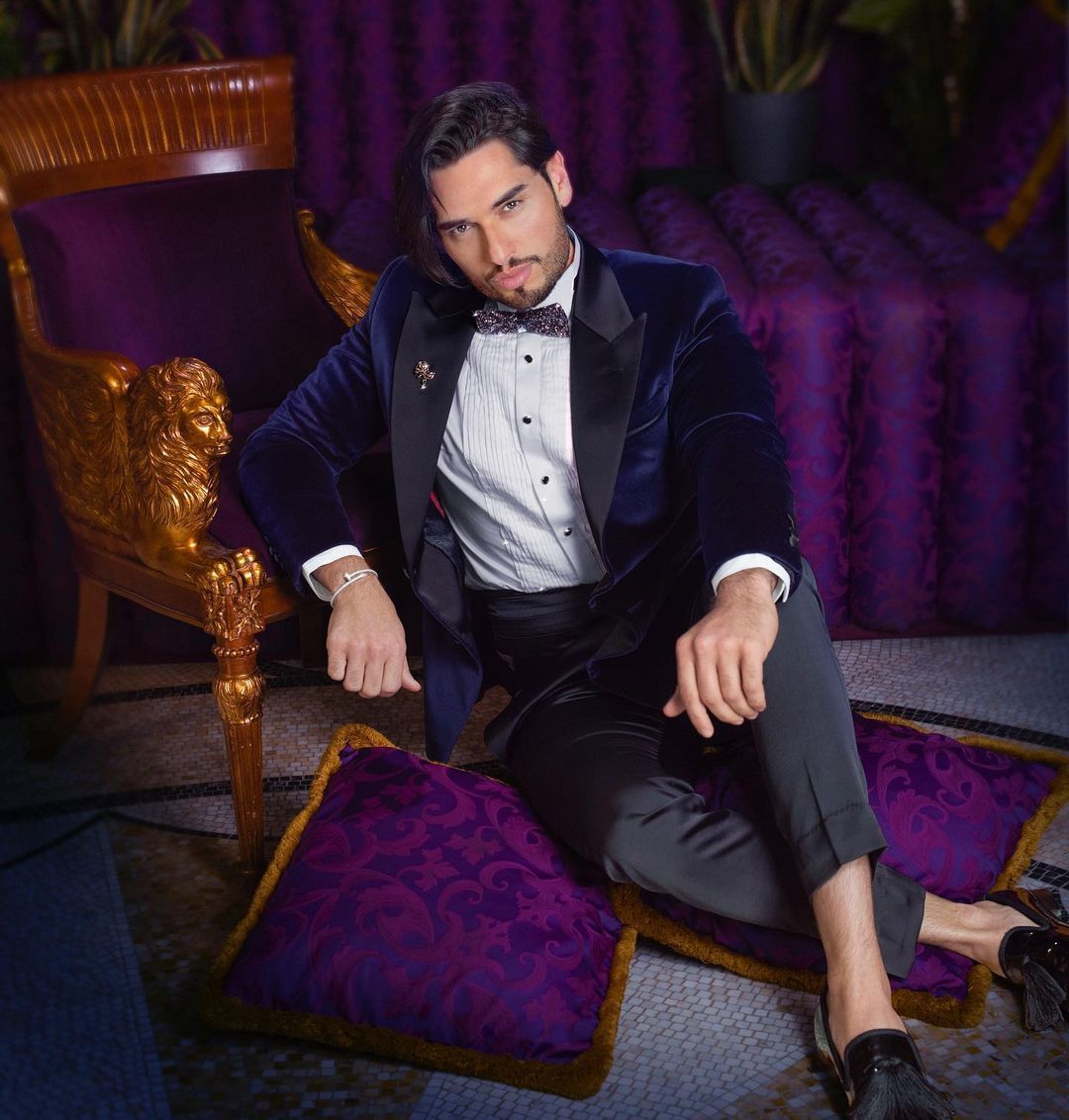 7 sports watches for men that are versatile and stylish
Style 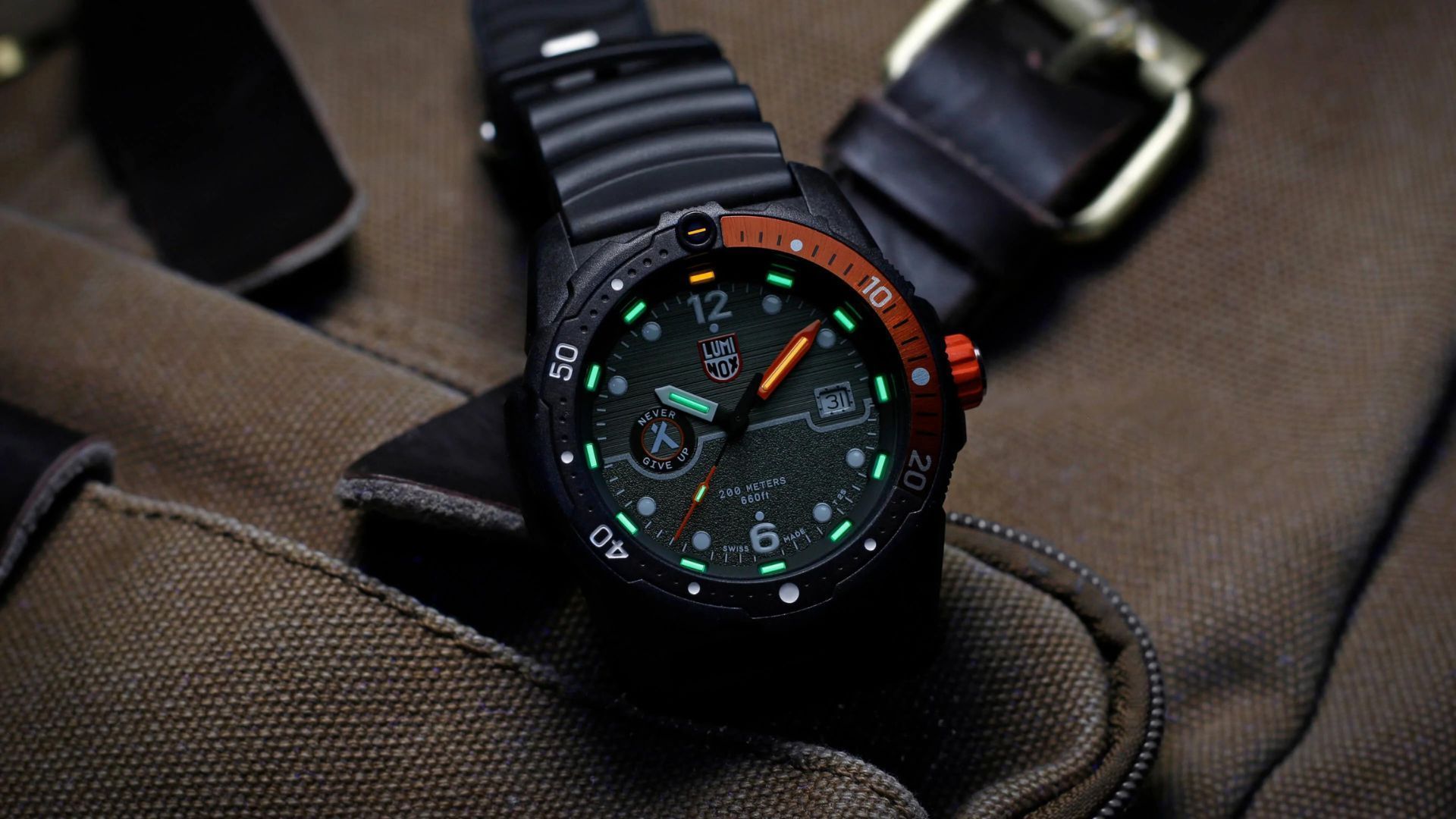 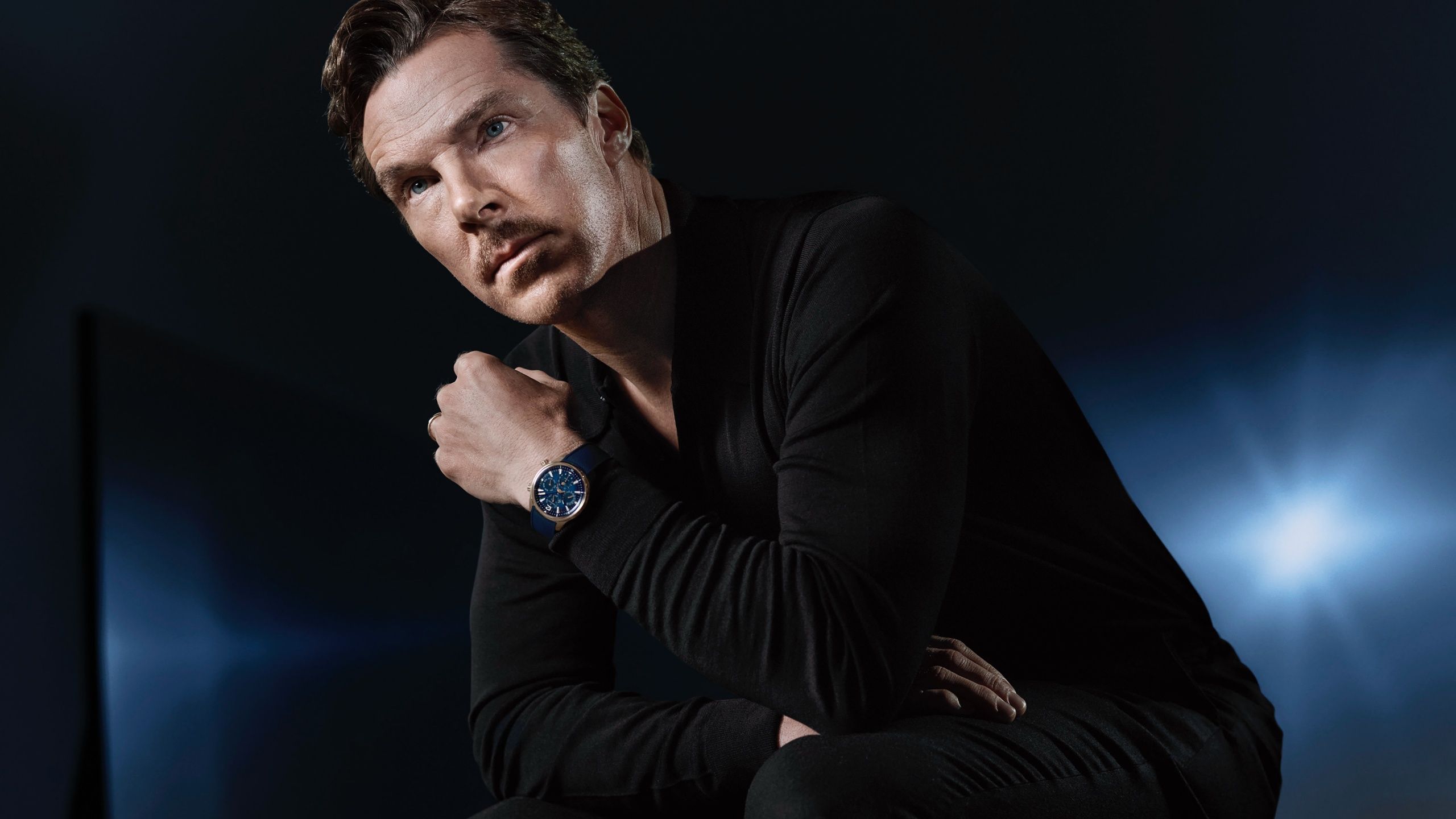