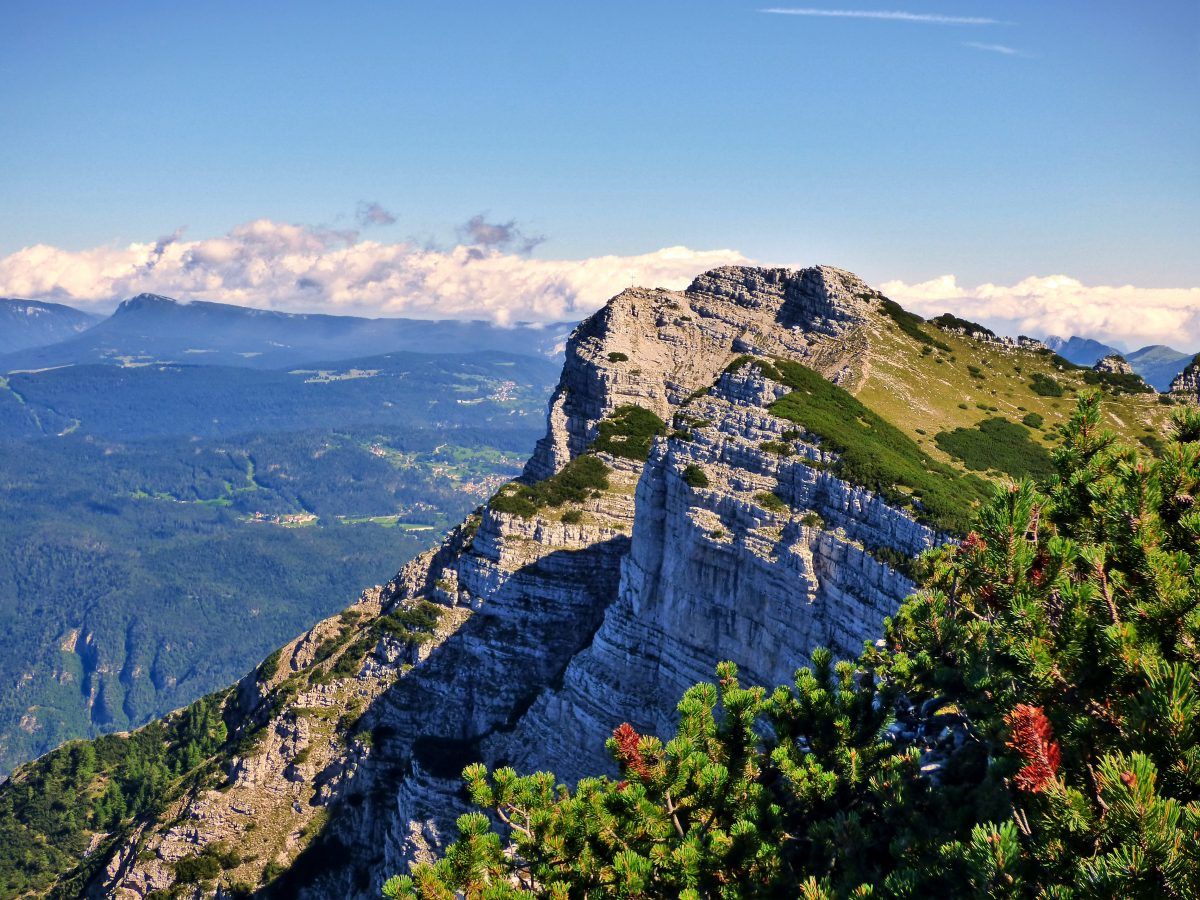 As the world opens back up to tourists, resorts are taking creative measures to lure people to stay and appreciate their unique offerings.

To promote its tourism credentials to summer vacationers, the Italian Alpine resort of Courmayeur is launching a campaign that’s entirely based on sound! This original playlist is composed of sounds emanating from the flora and fauna of the region.

This year, there are no glossy photographs or video ads in sight. For the Italian mountain resort of Courmayeur Mont-Blanc, located in the Aosta Valley, this year’s promotional campaign will be exclusively sound-based. The resort has, it explains, had the idea of bringing the sense of hearing back to the forefront, at a time when images rule supreme. It plans to achieve this through a compilation of sounds themed on nature.

Conceived and designed by the Turin musician Max Casacci, a member of the Italian rock band Subsonica, the soundtrack proposes to familiarize our ears with the ambient sounds of Val Ferret and Val Fény (located at the foot of Mont Blanc), from birdsong to the sound of the waterfalls flowing over rocks and the murmur of the wind.

Available until August on Spotify, on Courmayeur’s website, as well as in several European countries (Germany, Belgium, France, Italy, the United Kingdom, the Netherlands, Switzerland) via a QR code, this audio-based tourism promotion campaign — worthy of an ASMR program — transports listeners almost instantly to the Alps. A boon for souls in need of nature, or who dream of the tranquility of lakes and forests, far from the hustle and bustle of city life and crowded beaches.

And, as further proof that well-being now also involves the auditory, silence is becoming increasingly sought after. The Holy Grail for vacationing urbanites in search of peace and quiet, silence is gradually becoming an attraction in its own right. In response to this need, certain parks and green spaces offering a haven of tranquility are now listed by an American association under the name of “quiet parks.”