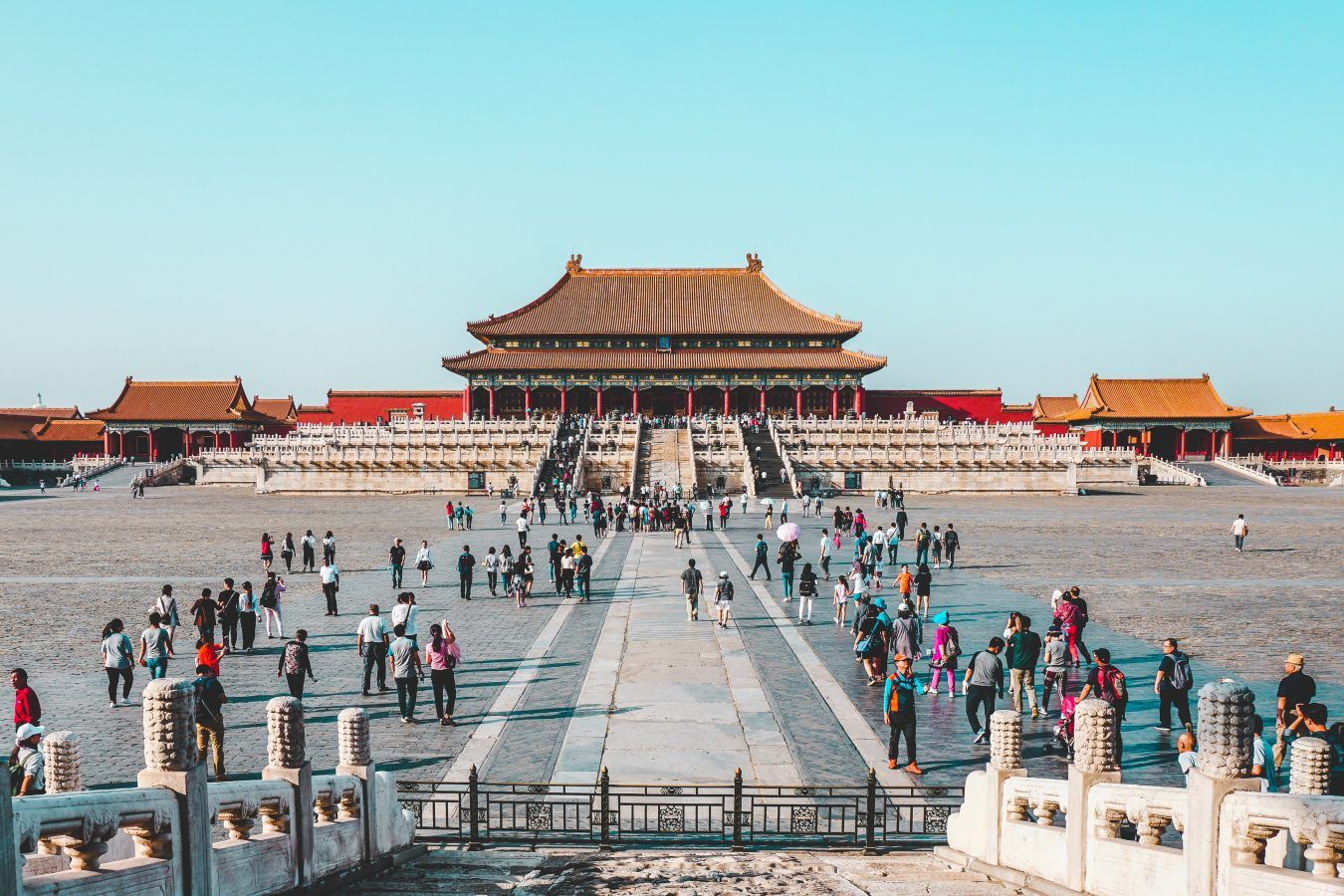 On Tuesday, China announced reducing the quarantine period for inbound travellers in 2022, in the biggest relaxation of entry restrictions after sticking to a rigid zero Covid policy throughout the pandemic.

China closed off its international borders in March 2020 and the number of international flights is still tightly restricted in an effort to tamp down “imported” virus cases as the pandemic rages elsewhere.

Overseas arrivals have faced weeks of strict monitoring and costly quarantine in hotels and designated centres, as well as soaring ticket prices for the slashed number of flights.

Under the latest Covid prevention and control policy guidelines announced by the National Heath Commission and the State Council, inbound travellers entering China will now be required to quarantine centrally for just seven days, with daily tests.

The new policy is “absolutely not a loosening of (Covid) prevention and control” but “optimising and adjusting” existing measures, health official Lei Zhenglong said at a Tuesday briefing.

However, scarce international flights are frequently subject to cancellations, as Beijing operates a “circuit breaker” system where routes are temporarily cancelled if enough positive passengers are discovered on board.

The announcement on the easing of measures rallied most Asian markets as investors hoped the move could provide a boost for Beijing’s Covid-slumped economy.

The cities of Beijing and Shanghai also reported no Covid cases on Tuesday, suggesting they had largely contained outbreaks that forced tens of millions to stay home and snarled up global supply chain chains.

Several local health authorities contacted by AFP on Tuesday, including Beijing and Guangzhou, said they had not received instructions yet to reduce their quarantine for international arrivals.

Is the reduced quarantine period in China a sign of easing travel restrictions in 2022?

China’s staunch adherence to its zero Covid policy is in stark contrast to the rest of the world, which has largely removed most restrictions despite the spread of the highly infectious but less life-threatening Omicron variant.

And aviation regulation officials have said they are negotiating with more countries to gradually increase the number of flights to China.

Some international students from countries including India and Pakistan have been allowed to return to China for the first time since the pandemic in recent weeks.

However, most analysts believe the resumption of inbound tourism and normal travel remains far off.

“I think it’s (reducing quarantine) a policy change in the right direction, but it’s not enough,” said Huang Yanzhong, senior fellow for global health at the Council on Foreign Relations in New York.

Given the shorter incubation period of the Omicron variant, it was “no longer necessary to have a long quarantine period,” he said.

“I hope they will open the door wider and make travelling easier, because that is in China’s national interest.”

A twice-in-a-decade Communist Party congress where the new top leadership will be announced is set to take place in the autumn, when authorities will be keen to suppress any resurgent domestic outbreaks.

Chinese President Xi Jinping has repeatedly emphasised the correctness of zero Covid, despite the mounting costs to China’s stagnant economy.

He vowed in May to “fight against any speech that distorts, questions or rejects China’s Covid-control policy”.

China has also tightly restricted the international travel of its own citizens, who have been barred from making “non-urgent, unnecessary” trips since late 2021 with most passport renewals all but halted.