5 reasons to hop on board the luxury sleeper train, Eastern & Oriental Express Despite the emergence of the new MRT trains, an increasing awareness about minimising one’s carbon footprint, and the daily struggles of rush hour traffic, trains may not have bumped its way up to your personal choice of transportation. But we’re not here to eco-shame you for that, although we are recommending that you take the train. Rest assured, it’s got our Prestige stamp of approval. And you’ll get to dress to impress.

The Eastern & Oriental Express is a luxury sleeper train that first launched in September 1993 when it made history for being the first train to travel the whole length of the 1,943 km Singapore-Bangkok journey. The very idea for such luxurious accommodation on wheels came from the founder of Belmond himself, James B Sherwood. Built in Japan during the 70s, the train first operated in New Zealand before it was remodelled and re-configured in Singapore to run on Malaysian and Thai railway tracks. 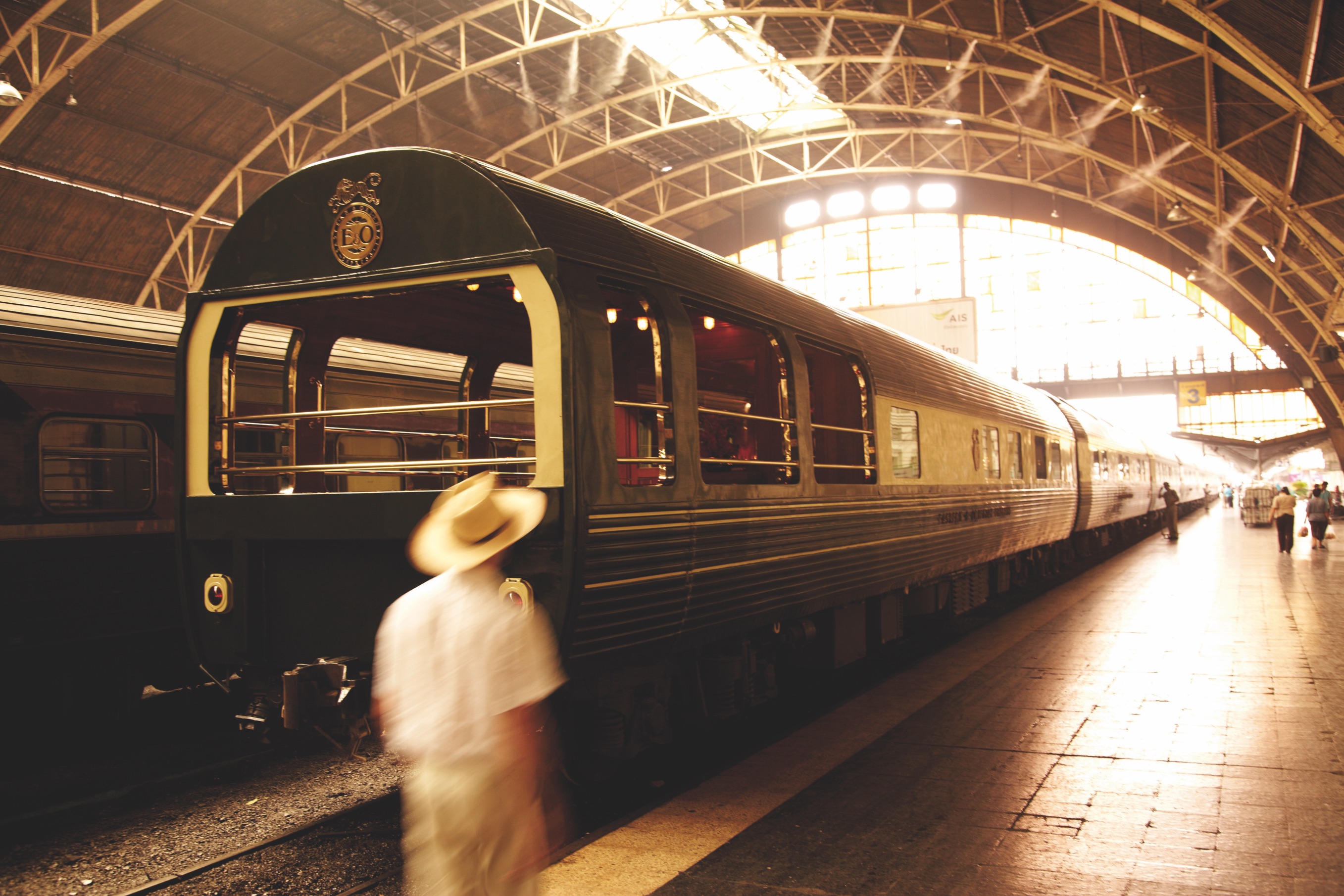 #1 A new way to explore our neighbouring countries

The Eastern & Oriental Express combines two or three destinations depending on your choosing: Kuala Lumpur, Bangkok, and Singapore. By now, you’ve probably frequented Singapore and Thailand too many times that you practically float through immigration at the airports. But have you come through on a luxury sleepy train? Guests can fully take in the views of the observation deck, glimpsing Buddhist monks on a morning stroll or the children riding their bicycles as they train to keep speed with the train. 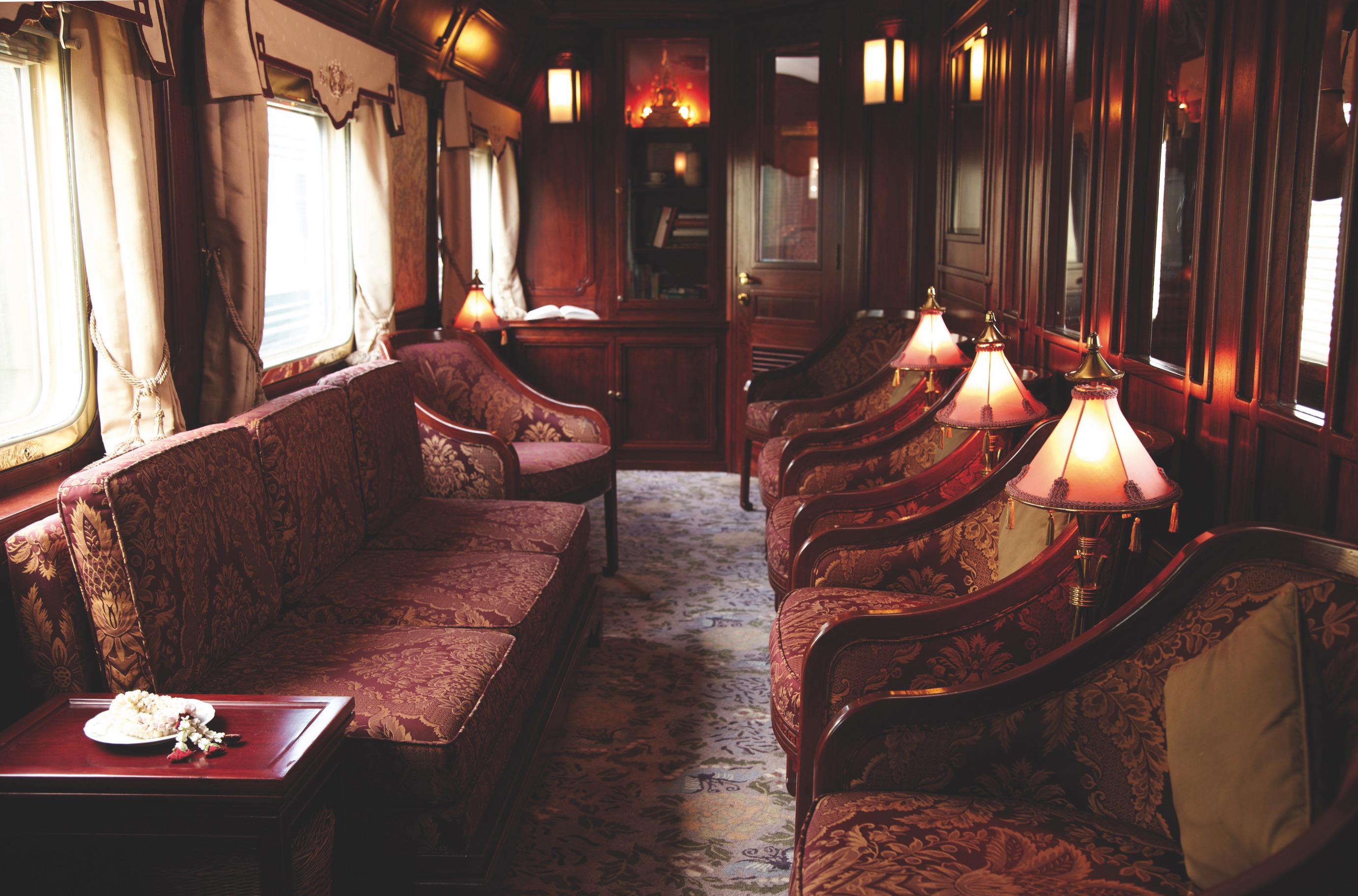 #2 Its rich in old-world charm

Your carriage awaits, in a handsome dark green and gold. The train’s interiors exude strong Asian influences with Jim Thompson silks. Speaking of silk, female staff are dressed elegantly in long skirts and pink silk jackets, while the men are dapper in crisp white jacket and richly coloured silk waistcoats. 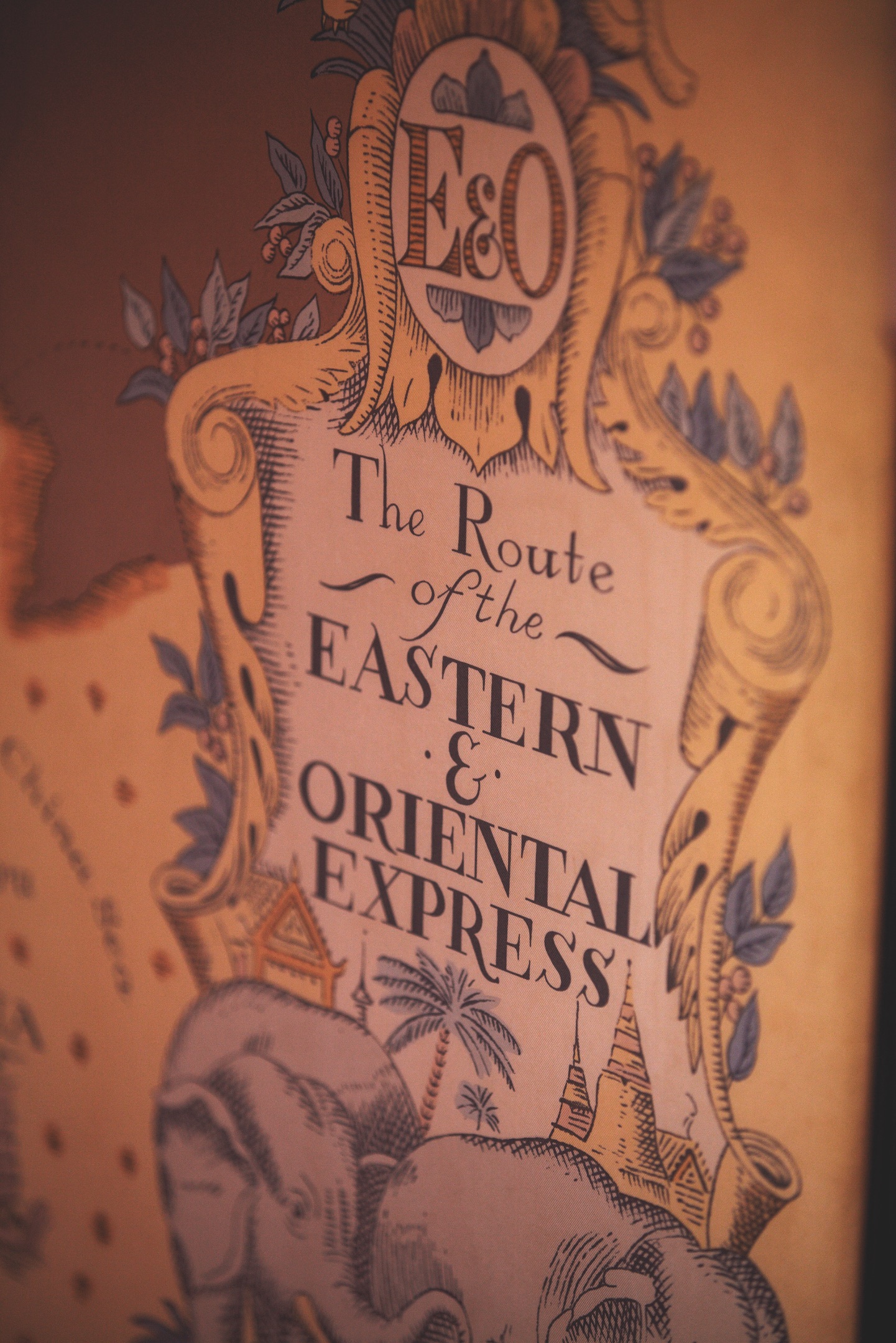 The kitchen is helmed by French-born Executive Chef Yannis Martineau for nine years now. The menu he has so carefully crafted consists of dishes where East meets West. Chef Yannis combines local ingredients with French-style cooking, with for dishes like Tom Yam Vichyssoise with Quail, and Pan-Roasted Seabass with Sichuan Style Vegetables. Some vegetables and spices are even freshly picked up at stops along the journey. 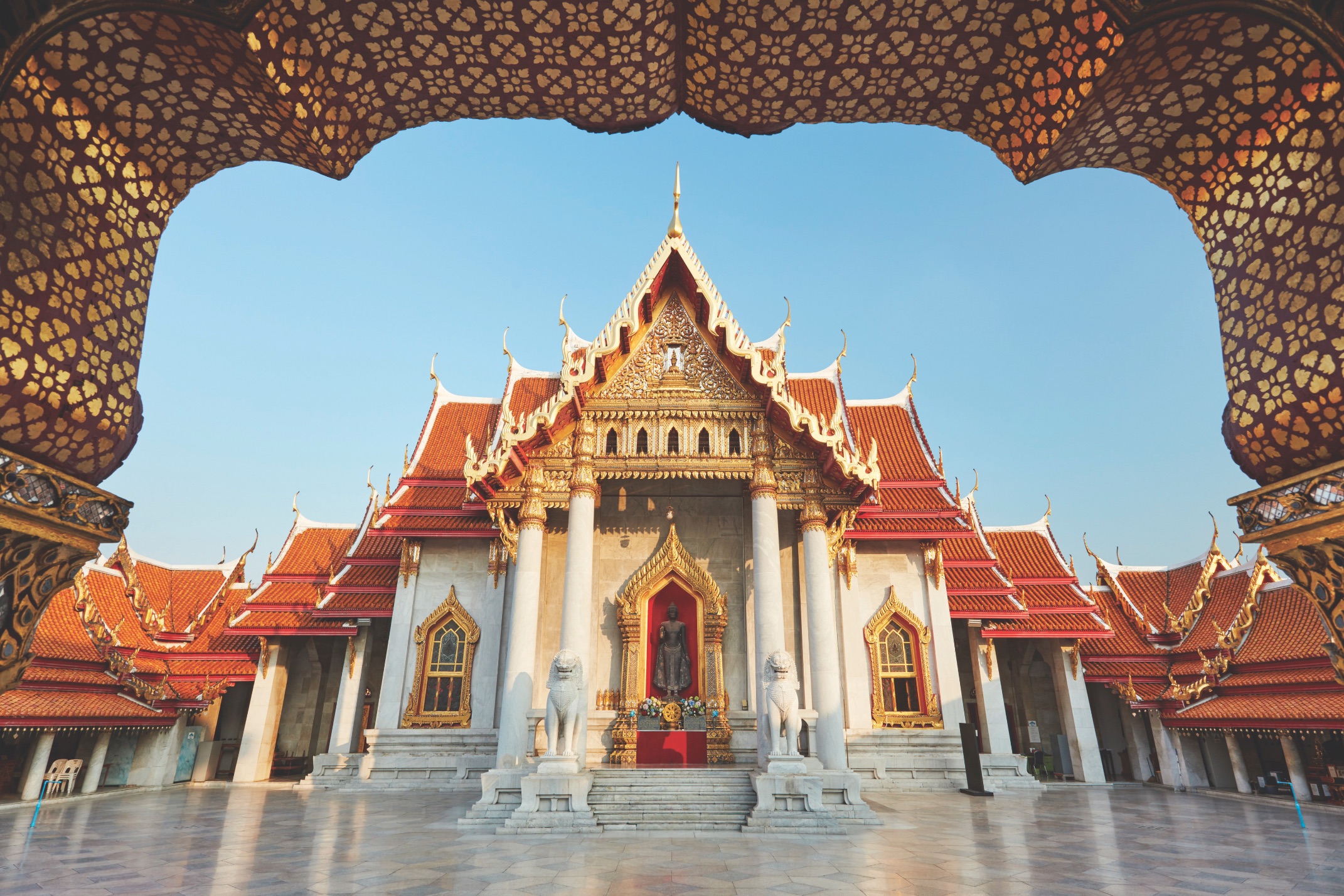 If you thought you could get away with being absolutely lazy on vacation, you’ve got another think coming. To be fair, getting off the train at stops is optional, but why miss out on an opportunity to explore? The itinerary includes stops at Kuala Kangsar; a charming little area full of traditional wooden houses and home to the gleaming Ubiudiah mosque;  Koh Chaan, a national park with thousands of bird colonies (and where a beachfront barbecue dinner is set up); and  stunning island in a national park and home to thousands of bird colonies. On returning to the beach at Koh Chaan a fabulous buffet barbecue will have been set up; a stop right next to the historic River Kwai; and an overnight stay at Raffles hotel in Singapore. #5 It does help the planet!

The Eastern & Oriental Express has worked with a number of initiatives, including the Save Wild Tigers. In its kitchen, local, sustainable produce are sourced where possible and just recently began a partnership with a local jam maker in Thailand.

belmond
trains
eastern & oriental express
Diandra Soliano Associate Editor, MY
Diandra Soliano is the Associate Editor of Prestige Online Malaysia. In between morning coffees, long lunches (business, of course), and meeting deadlines over sundown cocktails in the city, you can find her at the yoga studio - or at least she hopes.
Talk to Me About:
Fashion
beauty
travel
Wellness
Wine and Dine