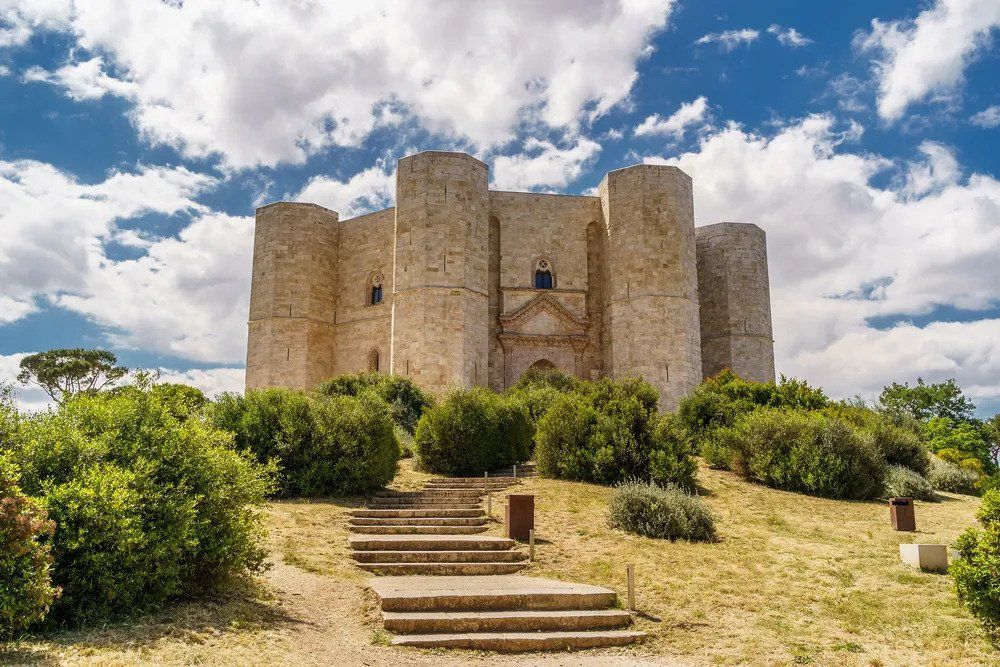 Castel Del Monte in the Apulia region of Italy has been protected as a World Heritage Site since 1996, and will host Gucci’s next fashion show.

Known for its unique geometric designs, the thirteenth-century fortress will host the show on May 16, confirmed Alessandro Michele. Whether you’re planning a holiday to Italy or simply looking forward to the show, here is everything you need to know about this octagonal-shaped structure.

Castel del Monte is one of the most famous cultural sites in Puglia, Italy mainly because of its unique architecture and historical relevance. The medieval palace was originally built as a hunting lodge by Emperor Frederick II who fell in love with the rich region, full of rivers, culture, and forests. Two years after his visit, he moved the capital of the Kingdom of Sicily from Palermo to Foggia, making this a seat of great power.

Alessandro Michele’s decision to host Gucci’s next fashion show at Castel del Monte is a part of his ongoing dialogue with historic places and is just the push for tourism that this unique citadel deserves.

The castle is built 540 meters above sea level on a hill inundated with sunlight at every time of day due to its octagonal shape. With 8 rooms on each floor, the castle attains design perfection and has drawn much interest over the years. The structure was designed as a retreat and not a military fortress yet it continued to hold great power over the region. In terms of design, it blends elements from Northern Europe and the Islamic world.

With Gucci establishing the site as the runway for its next fashion show on May 16, 2022; it’s sure to draw in a global travel audience to the UNESCO World Heritage Site of Castel del Monte.