Hong Kong is set to ease its travel restrictions, including those on flight bans, quarantine, and COVID-19 testing for travellers.

Starting 1 April 2022, travel to Hong Kong will become easier. Hong Kong leader Carrie Lam Cheng Yuet-ngor revealed a raft of changes to the pandemic control measures, reports South China Morning Post. These include a reduction in quarantine for arrivals into the city, along with lifting flight bans on nine countries. 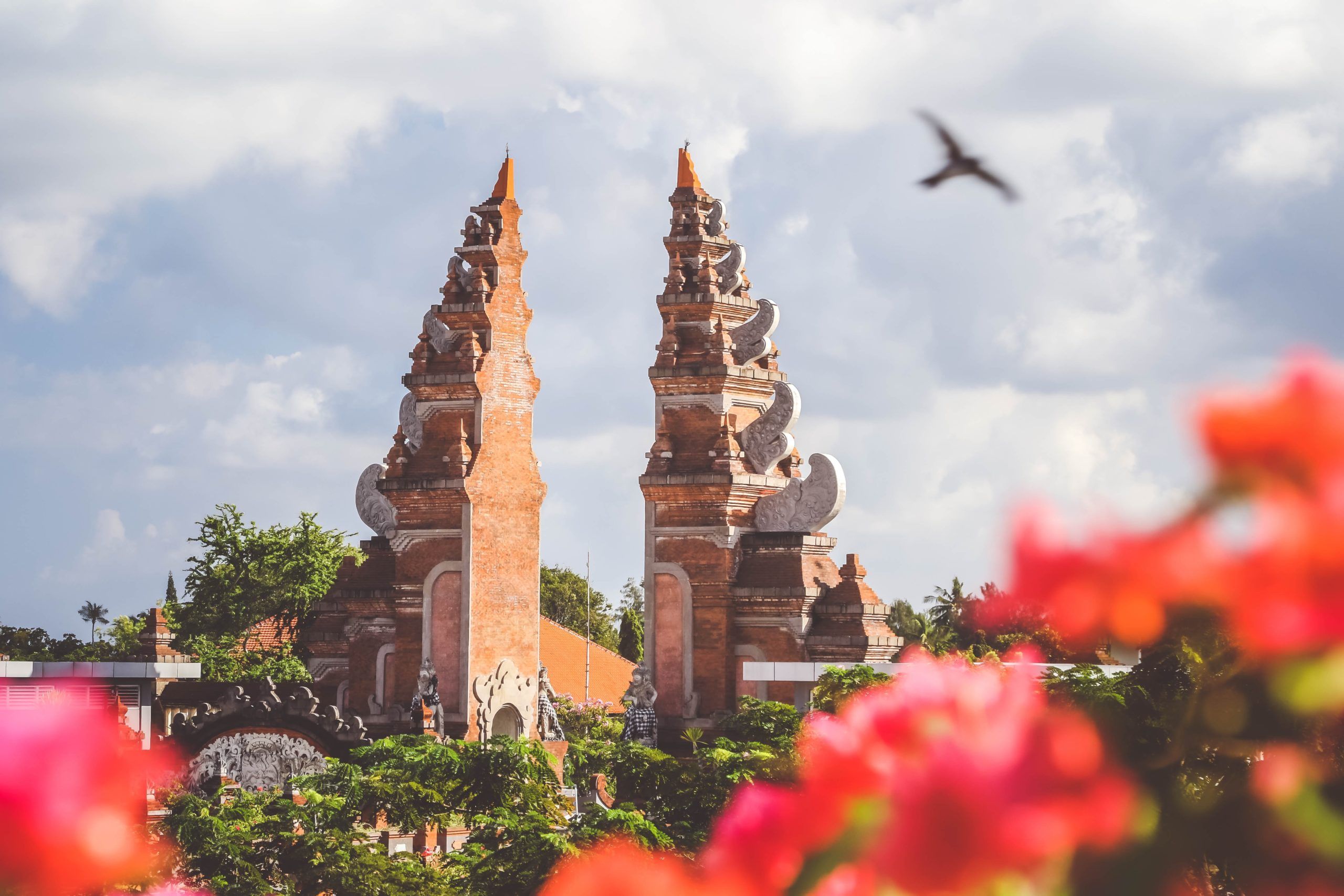 Reduction in quarantine and flight bans

Among the new measures are the reduction of quarantine from 14 days to seven days, on the condition that guests who are in hotel quarantine submit negative rapid test results on the sixth and seventh days. Passengers travelling to Hong Kong will have to show a negative test result taken not more than 48 hours before boarding, along with a valid booking at a quarantine hotel, to be allowed to travel. Furthermore, those who want to quarantine for longer than seven days will need to submit a negative PCR test result carried out on Day 12 of their stay.

The nine countries where the flight ban will be lifted are Australia, Canada, France, India, Nepal, Pakistan, the Philippines, Britain and the USA, and this will come into place on 1 April, reports South China Morning Post. Further, the government’s planned mass testing drive would be suspended, Carrie Lam stated in her briefing on Monday morning, adding, “Hong Kong’s epidemic situation has now been alleviated, but it remains at a high level. Experts have said it is not suitable to do universal testing at this stage.”

According to Bloomberg, most of the social distancing measures and other curbs will remain in place to continue to curb the outbreak, and these measured will begin lifting in stages, starting April 21 – providing there is no rise in infections. The first phase of this reopening will see the resumption of dining-in at restaurants between 6:00 pm and 10:00 pm, with as many as four people being allowed to eat together. Gyms, game centres, beauty salons, massage parlours, religious places, and sports venues will also be allowed to reopen, with groups capped at four people.

In the third phase, all caps in restaurants and bars will be lifted and operating hours will be extended to even longer, the news agency reports.