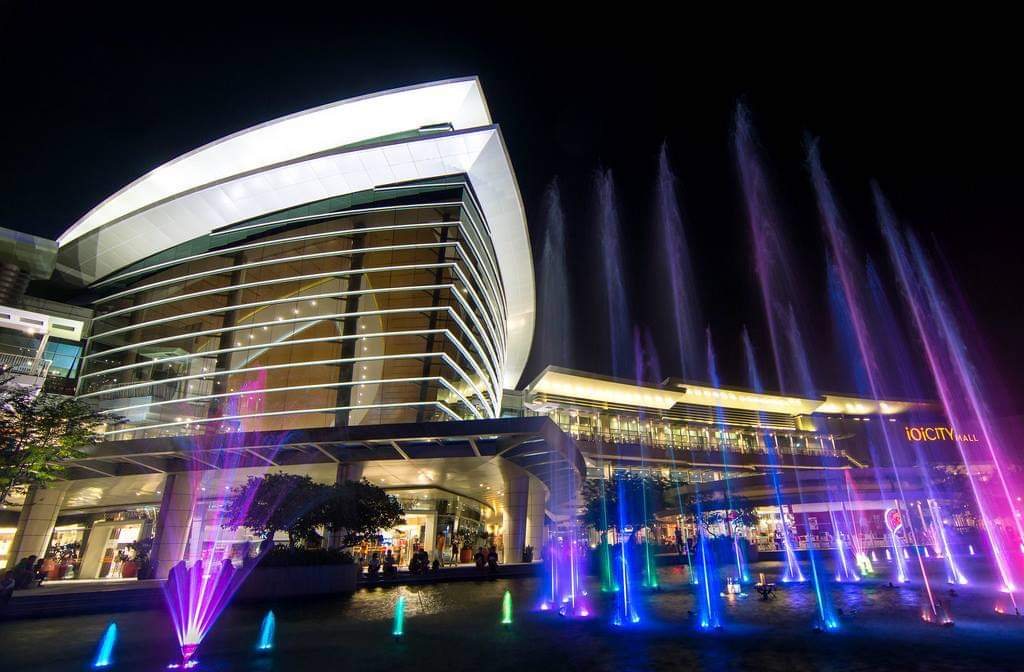 Though not immediately apparent, especially when the question revolves around who’s the largest in the land of giants, come June 2022, IOI City Mall might just fundamentally shake things up in the mall-obsessed Klang Valley.

The reason? IOI City Mall is on course to stage a coup on the current holder of the largest shopping centre in Malaysia, 1 Utama, when phase 2 opens for business, thereby inheriting the coveted title and moving it from Petaling Jaya to Putrajaya.

Works on phase 2 got underway in June 2018. Though met with a delay engendered by the MCO, the structural completion of phase 2 was declared on 6 October 2020, smoothing the path for the anticipated opening in June 2022. Without the MCO derailment, however, phase 2 would have been ready in November 2021.

According to multiple news reports, the take-up rate of phase 2 is encouraging. IOI City Mall has secured GSC and AEON, among others. The Sun divulged further that luxury retailer Valiram Group and Japanese furniture purveyor Nitori have signed up. Nitori will make its Malaysian debut in January 2022 at Mitsui Shopping Park LaLaport KL.