Fans of ’90s pop culture, if your nostalgic love for the Jumanji movie franchise is unwavering — never diminished by its small screen reruns — then get yourself to the United Kingdom in 2023 for the opening of a theme park that promises to recreate the world of the legendary game.

In the ’90s, several epic cinematographic adventures left their mark on a whole generation. There was, of course, Jurassic Park, but, in a completely different style, there was also Jumanji. In 1995, the movie adaptation of the children’s book by Chris Van Allsburg was a big-screen hit, grossing over $262 million at the box office. The late American star Robin Williams took the lead role in the blockbuster, which also starred the then upcoming actress, Kirsten Dunst. Together with Bradley Pierce and Bonnie Hunt (Beethoven), the four of them embarked on a perilous and confusing game — blurring the boundaries between past and present — the consequences of which could be terrifying if players didn’t manage to reach the final square on the board.

The movie’s numerous thrills, spills and adventures — which were the talk of many a schoolyard when the film was released — were transposed into video games, before returning to the big screen in 2017 through a sequel starring Dwayne Johnson.

Chris Evans: 14 of his most popular movies
People & Events 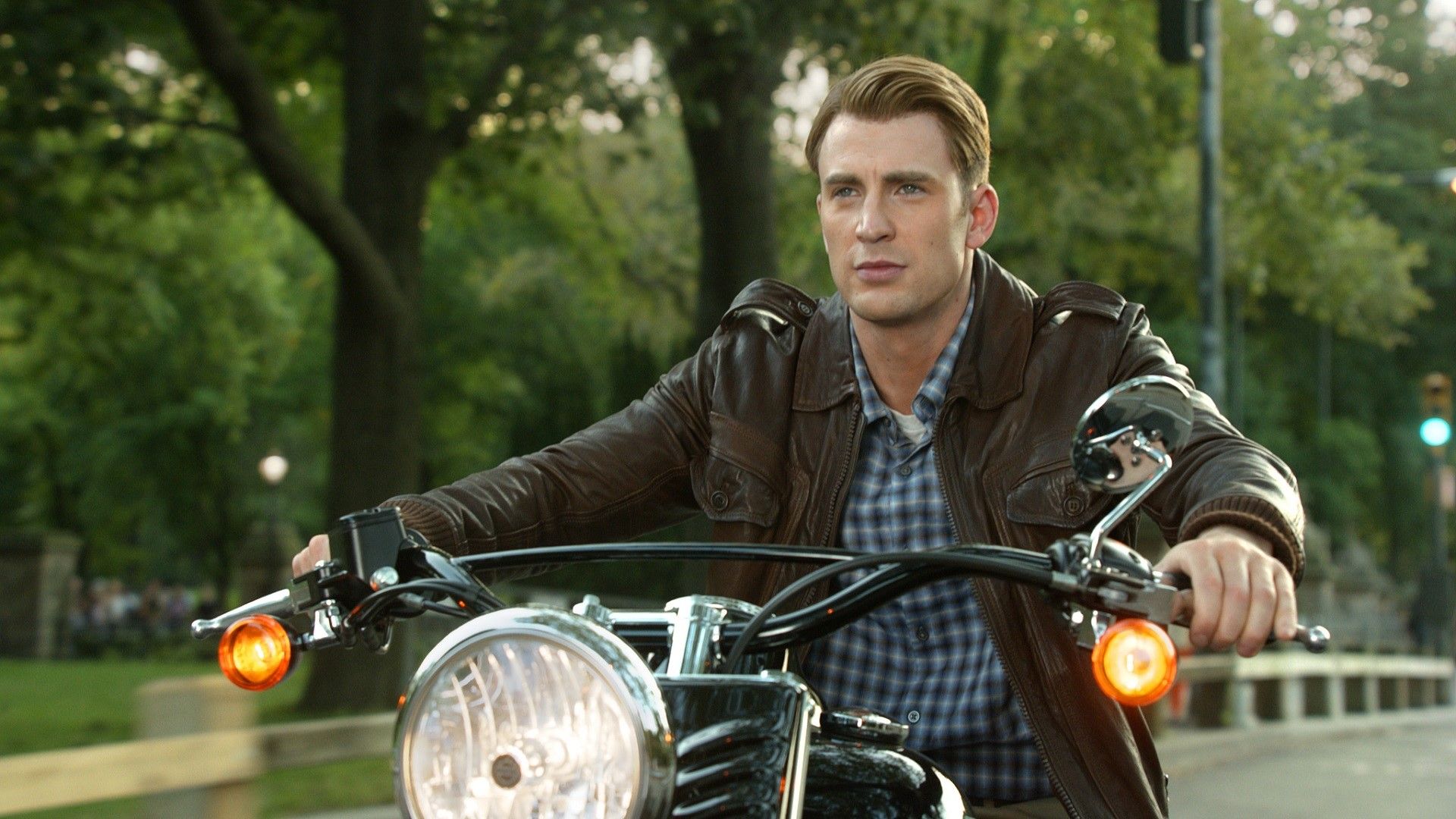 And the success of this big screen hit is far from over, as the UK-based theme park Chessington World of Adventures (see main image above), located in Greater London, is gearing up to open a new “World of Jumanji” land themed entirely on the movie franchise in the spring of 2023. According to the Daily Mail, the project was built in partnership with Sony Pictures Entertainment and cost some $19.5 million. Indeed, never before has Chessington World of Adventures dedicated such a significant sum to this kind of project.

Visitors can expect to be immersed in the famous jungle where Robin Williams’ character spent 26 years. Meanwhile, a mountainous reproduction of the franchise’s famous Jaguar Shrine will watch over all visitors who dare to enter the zone. This new land will add to the extensive Chessington resort, already home to over 40 rides, a zoo, two hotels and glamping.