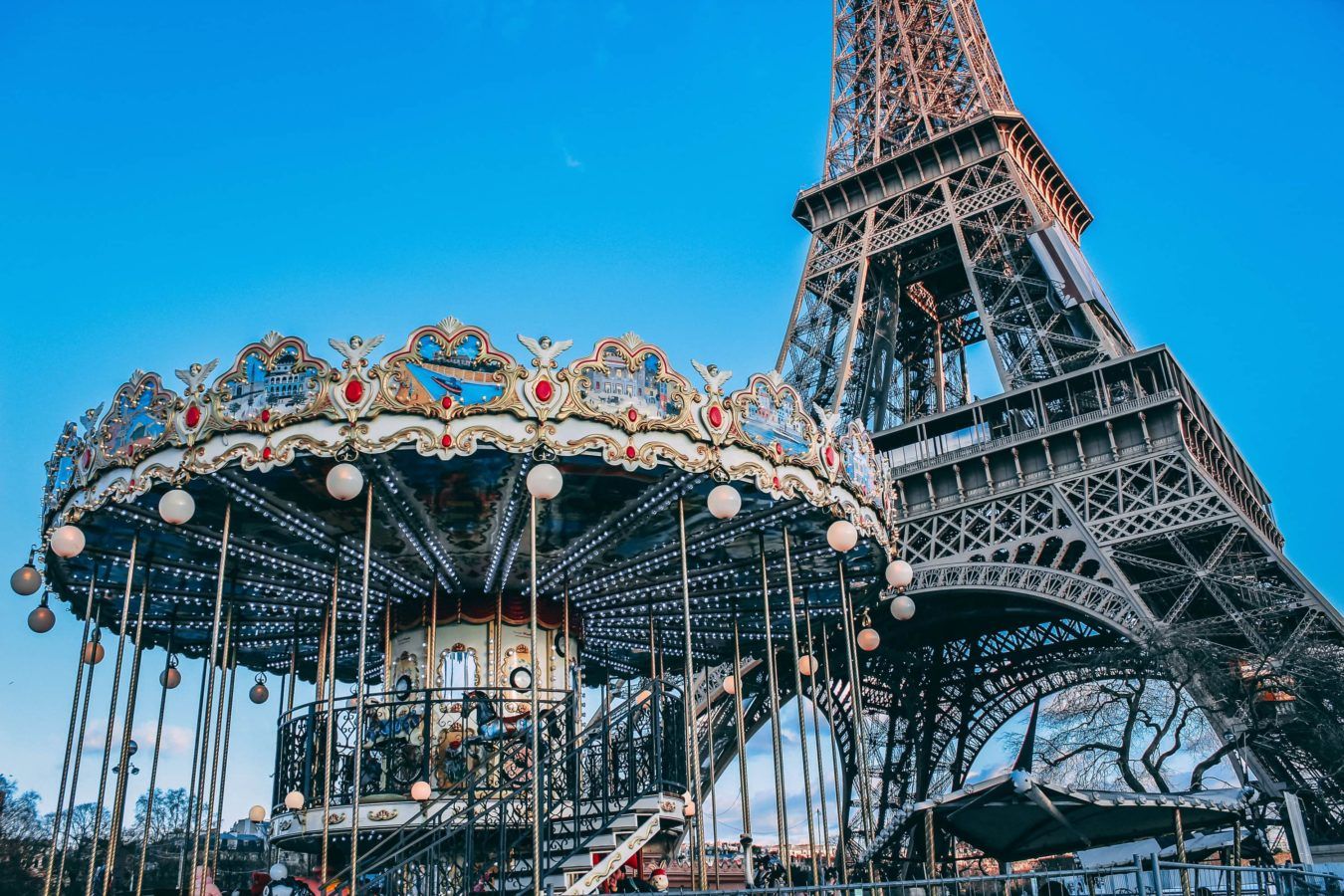 Ever wondered which cool, off-the-tourist-trail spots do Parisians hang out in the French capital? Discover Paris like never before.

In the French capital, an association called Les Panamiens is on a mission to help people discover Paris away from the well-beaten tourist trail. Its map, aimed at young travelers, lets visitors to the city discover the life of Parisians through their favorite bars, restaurants, cafés and cultural places. And Paris isn’t the only city involved in the initiative, which exists on a European scale.

“If you’re looking for the Eiffel Tower and its history in this guide, you won’t find it!” reads the first page of this map for people visiting Paris. It includes a few pointers on how to behave like a local, from understanding French greetings like “la bise” to cultural rituals like the apéritif and coffee. It also features a multitude of Parisian restaurants, plus routes and trails to discover the city.

Members of the Les Panamiens association are currently distributing the maps — which have been ready since September 2020 — throughout the capital. In all, 18,500 of the guides will be available at youth hostels and accommodation reserved through the booking site Edgar Suites, a partner of the association, as well as at higher education establishments hosting foreign students on Erasmus programs.

“We wanted to show places frequented and known by Parisians, that tourists do not know,” explains Maud Alavès, co-founder of the association. “We favor a more ecological movement. We recommend more third places, for example.”

It was on a trip to Oslo in 2017 that Maud Alavès discovered this initiative, as well as USE-IT, which offers a network of maps for young travelers. She then set out to create the Parisian version, which did not yet exist.

Given great freedom in the map’s design, the Parisian team paid particular attention to the graphics and aesthetics of their creation. This proved “a way to stand out and to attract the target we want,” according to Maud Alavès. It’s a creation with an authentic and funny tone, with a colorful style and complemented by contributions from a history teacher.

After a year and a half of work on the first map, which is now ready, the association is already putting together the team that will shape the next one.

Les Panaméens is an independent association that is part of the USE-IT network, which comprises a host of associations in Europe, offering nearly 30 city maps to date. The non-profit network favors the design of maps by locals.

The origins of the network date back to 1971 in Denmark. At that time, USE-IT was a tourist information office in Copenhagen for young travelers on a budget. The network’s first map was made in 2005 for the city of Ghent in Belgium. Thirty European cities now have their own USE-IT map.

Hero and feature images by Liam Grant. The story is published via AFP Relaxnews