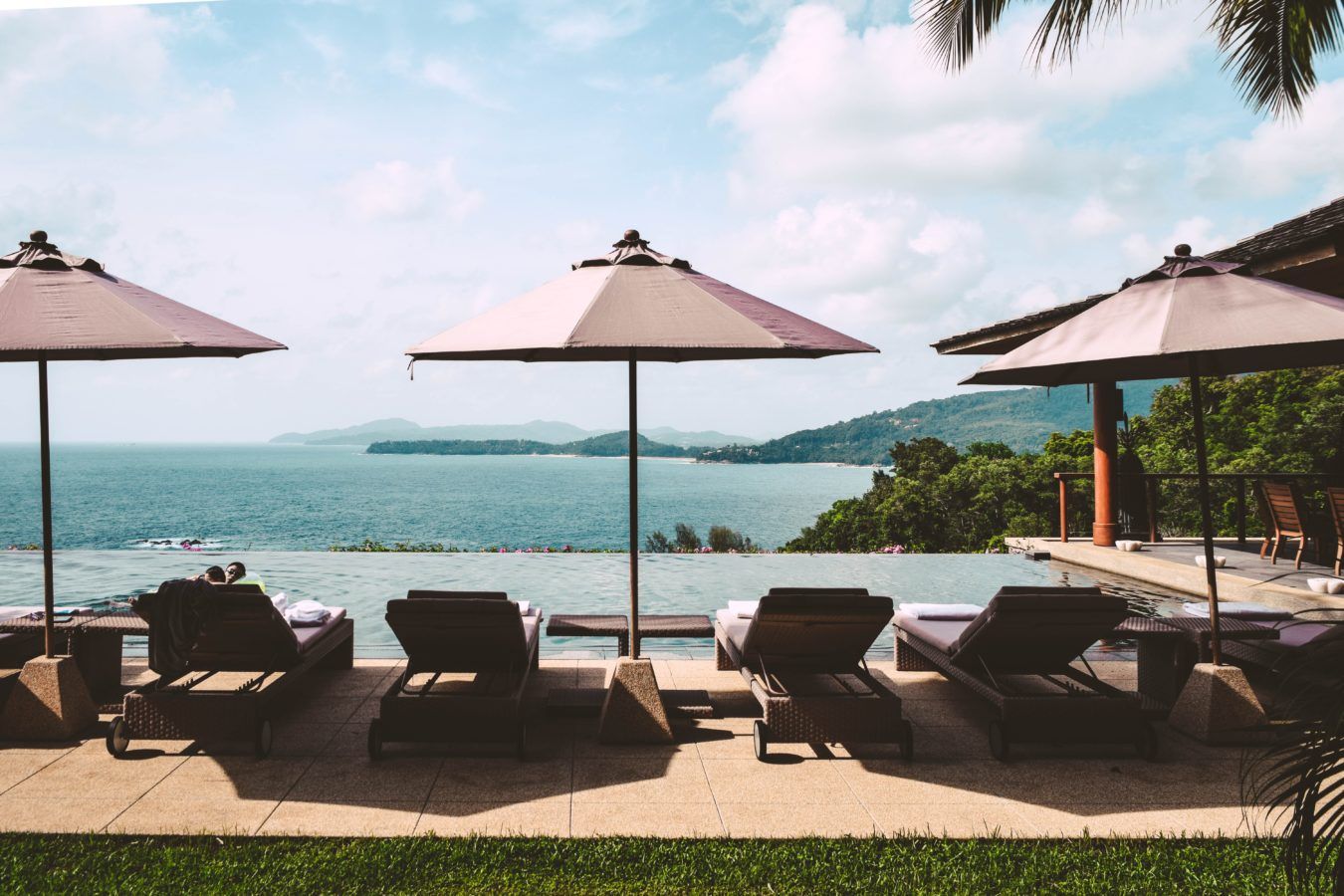 Fully vaccinated travellers from any country can now book holidays to tourism haven Phuket, the Thai government has announced, under tweaks to a struggling quarantine-free travel scheme.

Thailand’s tourism industry has been on its knees, with the coronavirus pandemic and related restrictions slashing visitor numbers from 40 million in 2019 to a mere trickle over the last two years.

Pre-virus, the sector made up a fifth of Thailand’s national income, and the travel curbs have fed into the country’s worst economic performance in more than two decades.

The kingdom launched a “sandbox” scheme in July, which allowed fully vaccinated travellers from countries considered low-to-medium risk to roam free on the popular beach island for a fortnight, and then afterwards travel to the mainland without quarantine.

Last week, authorities cut the required stay to a week, in line with national changes to quarantine rules.

The Tourism Authority of Thailand announced late Friday that the scheme had been broadened from the around 80 countries already eligible. “This means Thailand is now welcoming travellers from any country in the world to the sandbox programme,” it said in a statement.

Foreign Ministry spokesman Tanee Sangrat said unvaccinated children would be able to travel with their vaccinated parents. The sandbox programme has already lured more than 38,000 visitors to the white sands of Phuket and generated $66.67 million (about RM278.747 million).

But tourism operators are lukewarm on the revival of Phuket’s economy, where 90 per cent of hotels have been shuttered. They have been pleading for the government to simplify entry requirements to increase visitor numbers.

The changes will allow previously excluded Indonesians and Malaysians to travel to Phuket. Before the pandemic, Malaysia was Thailand’s second-biggest source of tourists, with more than four million travellers visiting in 2019.

Thai authorities hope to reopen five other destinations, including capital Bangkok, using the sandbox model from the start of November, followed by 20 more locations in December once vaccination rates increase.

However, travel advice from other countries discouraging would-be tourists could hamper Thailand’s plans to reboot the industry. Britain and the US have issued travel warnings as the country grapples with a deadly third wave of the virus and low vaccination rates.

Daily new case numbers are hovering at around 11,000, following a peak of 23,000 in August — but testing levels have also declined.