Space tourism: What companies like SpaceX & Virgin Galactic have planned

A few minutes of weightlessness, or a few days. A short hop above the Earth’s atmosphere, or a journey to the moon and back… the era of space tourism is upon us, and – for those who can pay – it comes with many options.

This year has been an important one for the up-and-coming sector, with a slew of new missions announced. Here is the state of play. 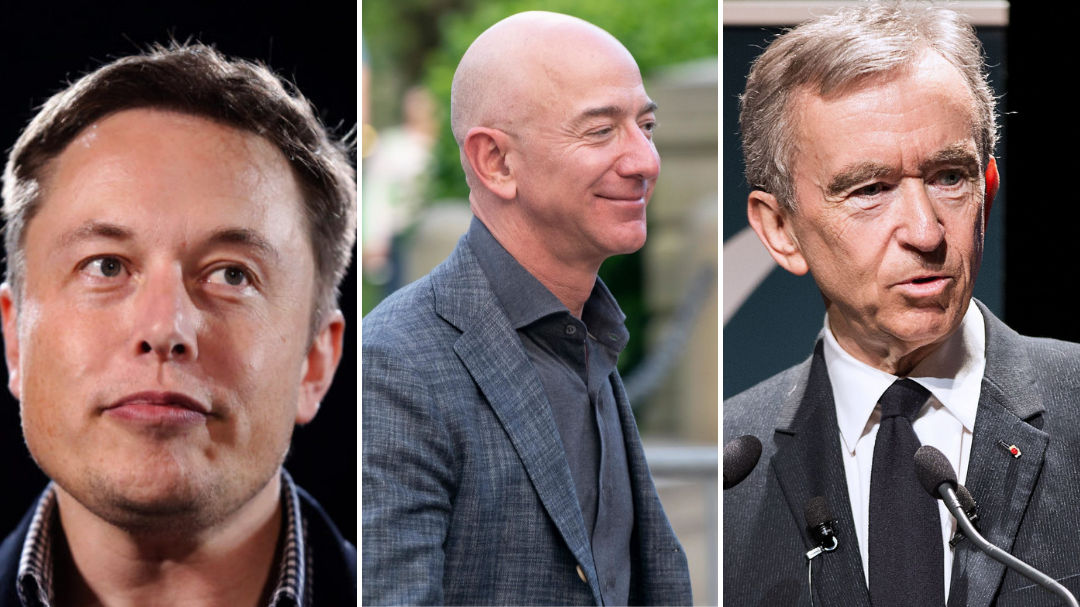 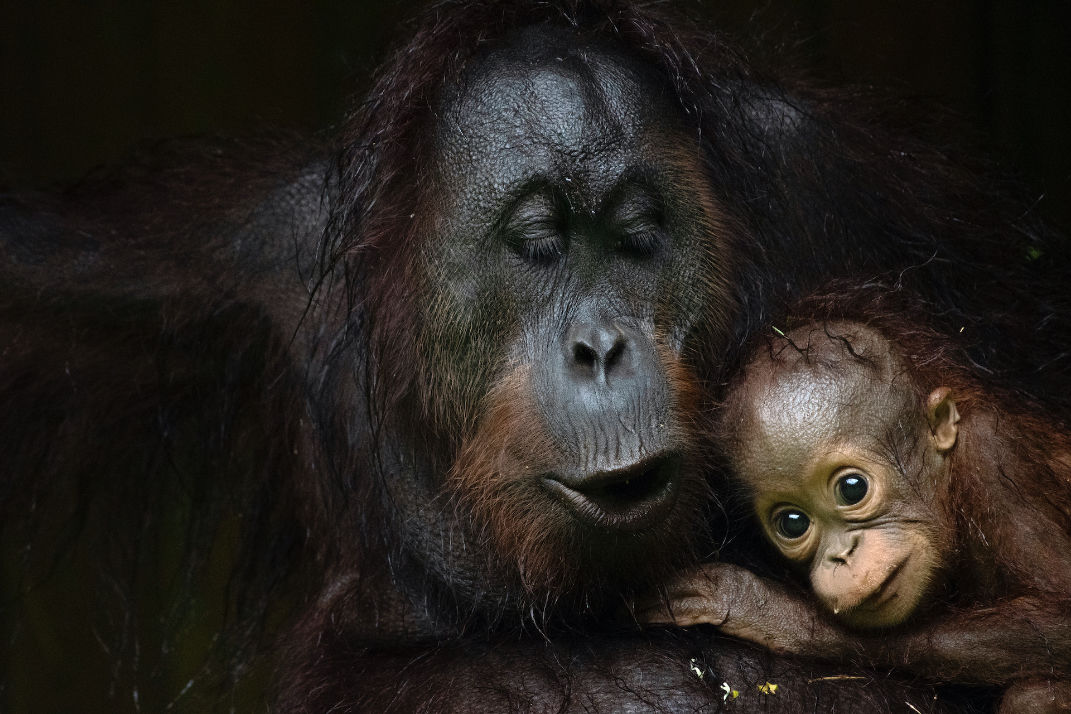 Elon Musk‘s company is set this week to send four passengers to space, for a total of three days. They blast off from the Kennedy Space Center in Florida aboard a SpaceX Crew Dragon mounted on a Falcon 9 rocket. It’ll be the first orbital mission involving four non-professional astronauts. The “Inspiration4” mission is chartered by American billionaire and pilot Jared Isaacman, and will fly beyond the altitude of the International Space Station.

In January 2022, three businessmen will visit the ISS, alongside an experienced former NASA astronaut. The mission, which is to last 10 days in total and named Ax-1, is being organised by the company Axiom Space, which has signed up for three more future flights with SpaceX. They will operate in the American segment of the ISS, where they will conduct scientific experiments.

SpaceX also has plans for another orbital voyage for four paying clients, organised by Space Adventures. It was this company that organised tips for seven tourists to the ISS between 2001 and 2009 aboard Russian rockets.

Japanese billionaire Yusaku Maezawa is due to take a trip around the Moon, presumably in 2023, aboard a Starship rocket that is still under development by SpaceX. The mission is called dearMoon.

Virgin Galactic’s experience involves an enormous carrier plane that takes off from a runway, reaches a high altitude, then drops a rocket-powered spaceplane which accelerates towards space. The passengers and crew experience a few minutes of weightlessness at altitudes exceeding 50 miles (80 kilometres) – the US definition of space. Virgin Galactic founder Richard Branson participated in a test flight on July 11 out of New Mexico. The company is currently grounded pending an investigation over a flight “mishap.” It hopes to have routine flights by 2022.

Jeff Bezos‘ Blue Origin also offers a few minutes of weightlessness, but at altitudes exceeding 60 miles (100 kilometers). Its astronauts thus breach the Karman line, the internationally recognised boundary of space. The reusable rocket blasts off vertically, and the capsule detaches in flight. Its descent back to Earth is slowed by three huge parachutes and a thruster. The Amazon founder was among the first four passengers to make the trip from the company’s west Texas base on July 20.

Russia will send an actress and a director to the ISS in October, aboard a Soyuz rocket. The goal: to shoot the first fiction film in orbit and in zero gravity. Japan’s Yusaku Maezawa is also set to go to the ISS in December on a Soyuz rocket. The trip is to last 12 days and is being organized through Space Adventures. The company has announced another mission to the ISS in 2023 in a Russian rocket, for two participants, one of whom will have the opportunity to perform a spacewalk.

Other companies are developing less ambitious projects, like Space Perspective. Its capsule, hoisted by a spaceballoon the size of a football stadium, offers a view of the Earth’s curvature. Tickets cost US $125,000 (about RM502,800) but the balloon ascends only 30 kilometres, which means passengers won’t experience weightlessness.