The Louvre is offering luxury cruises in 2020 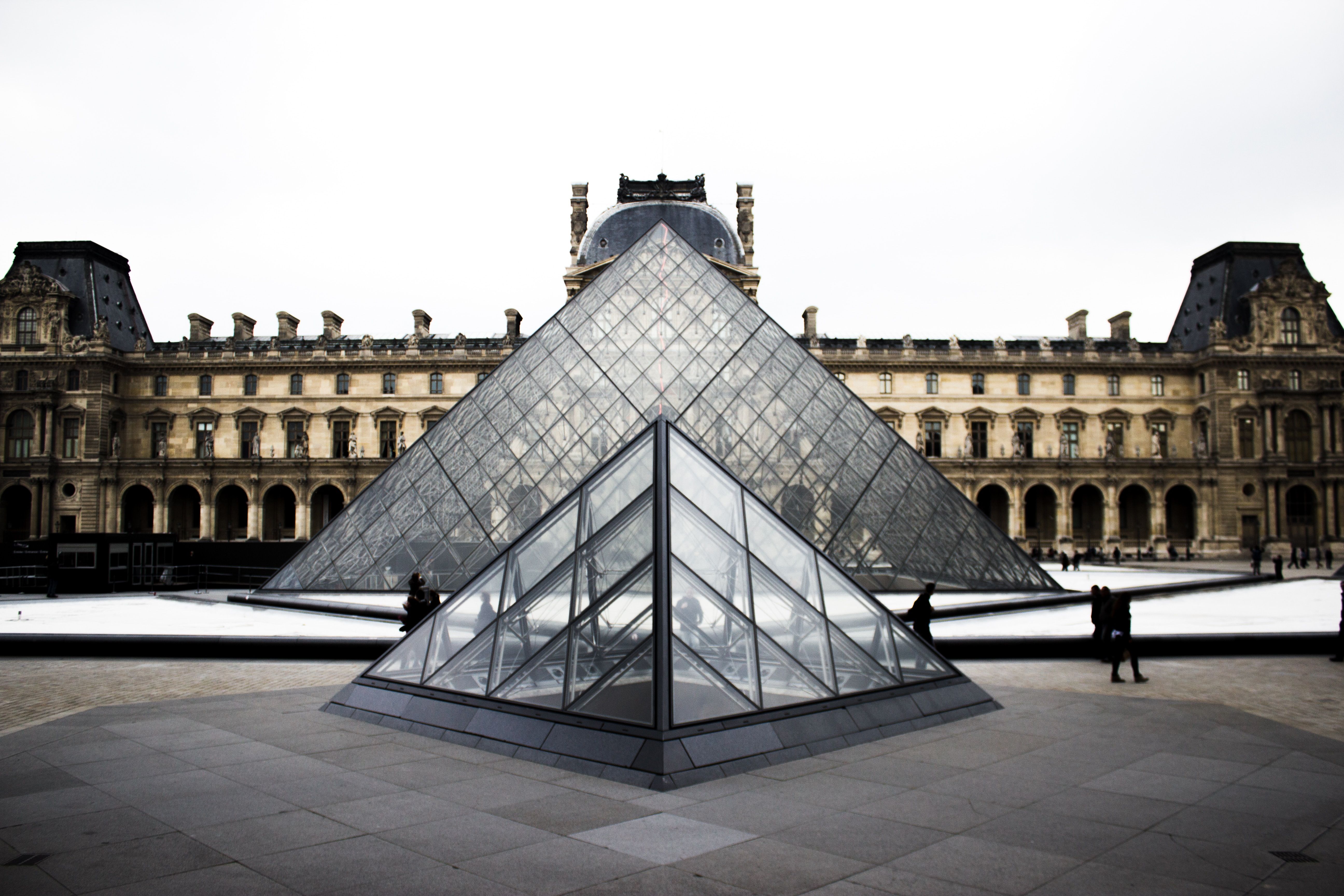 There was a time not too long ago when cruises were mostly associated with cheesy entertainment, mass-produced western food, sea-sickness and claustrophobia. But modern designer vessels of today are seriously giving the leading hotels a run for their money making it a great vacation option for young adults in their 20s and 30s.

The latest to join the fray is French luxury cruise company Ponant which has teamed up with The Louvre to organise two cultural voyages for well-heeled travellers which includes talks by curators and department directors from the iconic Parisian museum. Having sailed the high seas for over 30 years, Ponant made a big splash back in 2018 with the debut of the world’s first “multi-sensorial underwater lounge”. Available on the luxurious Le Laperouse vessel, the lounge designed by French architect-oceanographer Jacques Rougerie was the first in the industry to offer guests with unlimited views of what lies beneath the deep blue sea during a cruise.

For next year’s itinerary, guests can select from two voyages offering intimate access around the Adriatic and the Persian Gulf. The former titled the “Cultural Jewels of the Adriatic” journeys from Athens to Venice with insightful tours around the Acropolis and the ancient Diocletian’s Palace in Croatia. Set aboard the state-of-the-art Le Lyrial vessel, this 10-day sojourn will be joined by Jannic Durand, director of the Department of Decorative Arts at the Musée du Louvre; and Ludovic Laugier, curator in the Department of Greek, Etruscan, and Roman Antiquities at the Paris museum.

For the second tour, which goes by the name of “The Treasures of the Persian Gulf,” guests will undergo a journey that explores the artistic heritage of the Persian Gulf. Taking place over nine days from Muscat-Oman-Dubai, highlights to look forward to include exclusive visits to the fjords of Arabia; the renowned wildlife reserve known as Sir Bani Yas Island; Qatar’s Museum of Islamic Art in Doha; and the Louvre Abu Dhabi. The cruise will be joined by Yannick Lintz, who is the director of the Department of Islamic Art at the Musée du Louvre.

Both cruises are slated to depart in August and November 2020. For additional information, visit Ponant’s official website.