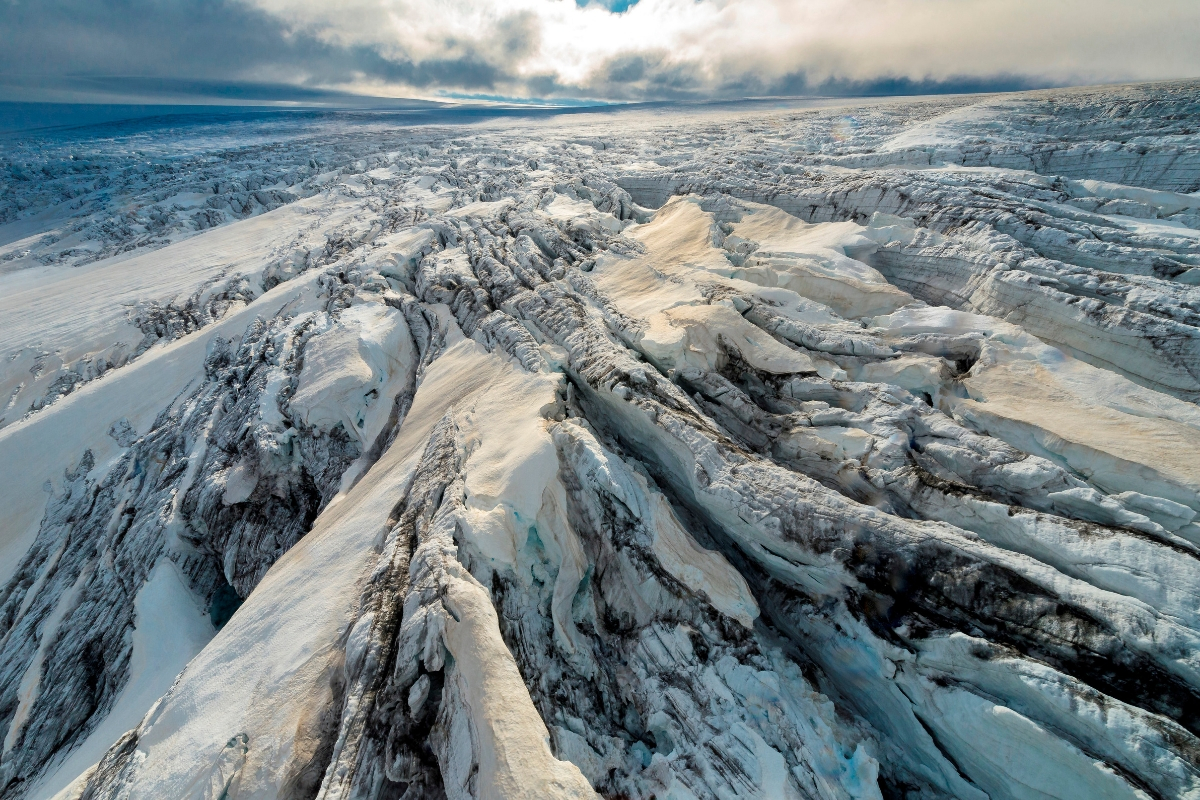 From New York City's Guggenheim Museum to the ancient city of Babylon and Iceland's volatile glaciers, the world is full of cultural and natural wonders. This year, 29 of them have officially been recognised by UNESCO and added to its World Heritage List. The new sites join 1,121 other world marvels including the iconic Great Wall of China and the Galápagos Islands, amongst others.

Every year, the United Nations' cultural body comes together to discuss and approve new sites to add to its preservation list, and they've done so since 1978. Held in Baku in Azerbaijan (which also celebrated its listing with the historic city of Sheki) this year, the committee accepted 29 sites that were of "outstanding universal value". To make the list, a site must meet at least one of 10 criteria, such as being a masterpiece of human creative genius or an area of exceptional natural beauty.

The 2019 list includes a total of 24 cultural sites, such as the Korean neo-confucian academies in Seowon and the fortified "pink city" of Jaipur in India; four natural sites including China's migratory bird sanctuaries along the coast of the Yellow Sea and Bohai Gulf; and one of mixed significance, or a combination of natural and cultural elements, like the Paraty and Ilha Grande in Brazil.

Click through the slideshow to see all 29 new sites in pictures and start planning your travels! 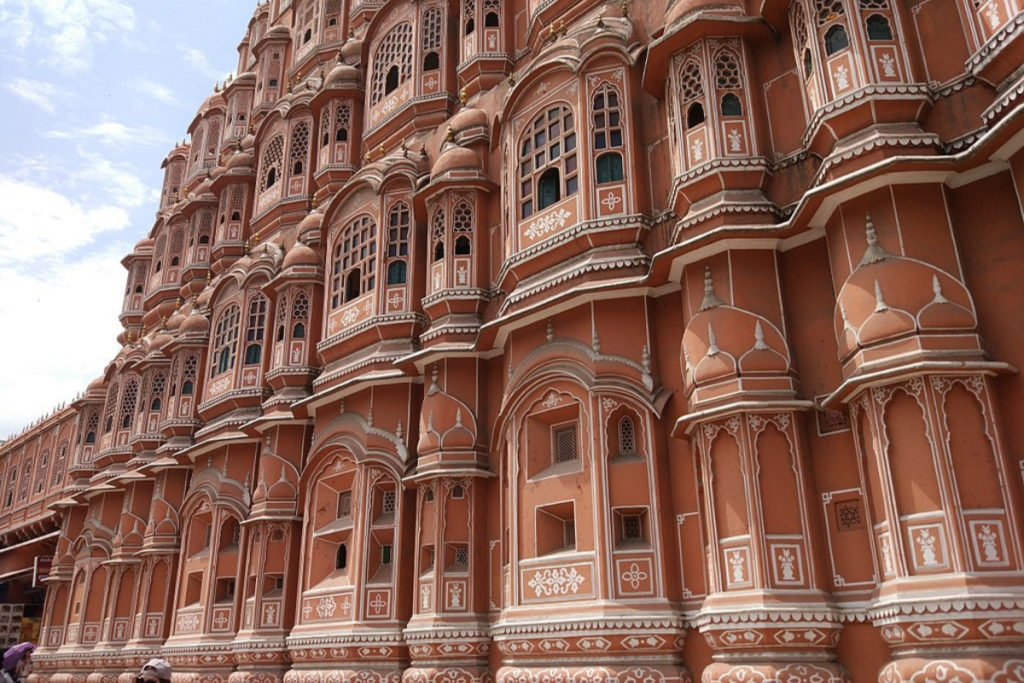 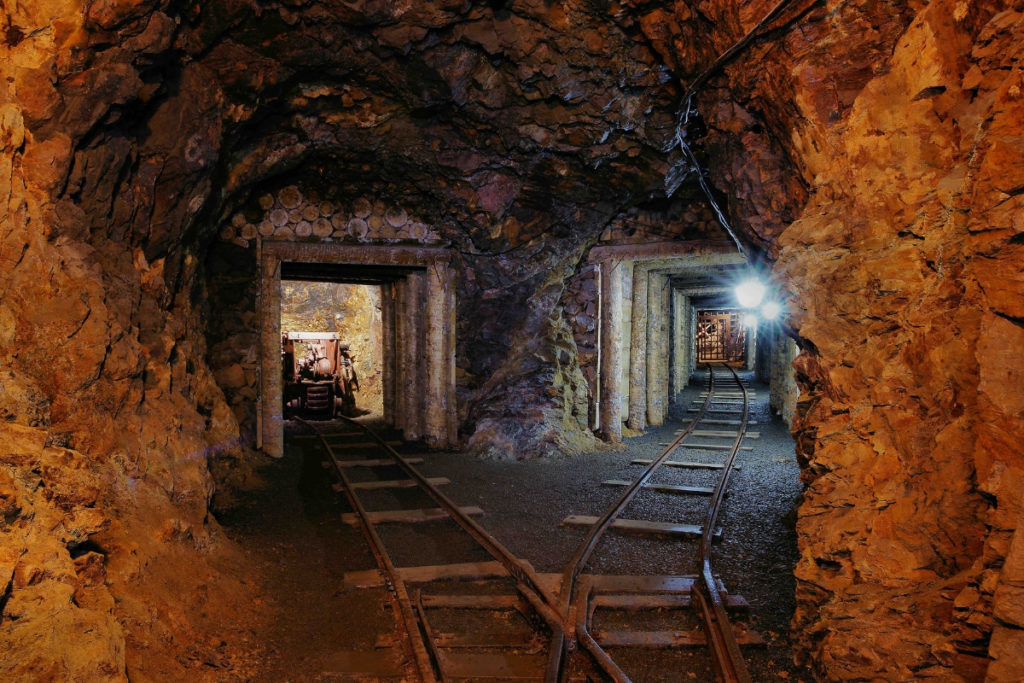 Photo: The Milky Way over Bentayga, Courtesy of Nacho Gonzalez

Photo: Bas-relief of a horse on the walls near the Ishtar Gate, Courtesy of Mohammad Huzam

Historic Centre of Sheki with the Khan’s Palace in Azerbaijan

Photo: Fanshan Cemetery (from south to north), Courtesy of UNESCO

Churches of the Pskov School of Architecture
in Russia

Photo: Example of the timbering in Adit no. 1 in Jáchymov, Courtersy of Jan Albrecht

Sanctuary of Bom Jesus do Monte in Braga
in Portugal

Paraty and Ilha Grande
Culture and Biodiversity in Brazil

Megalithic Jar Sites in Xiengkhuang
Plain of Jars in Laos

Photo: One of the biggest jars in Site 1, in Ban Ang Village, Paek District, Courtesy of Department of Heritage