Vienna is once again the world’s ‘most liveable city’ 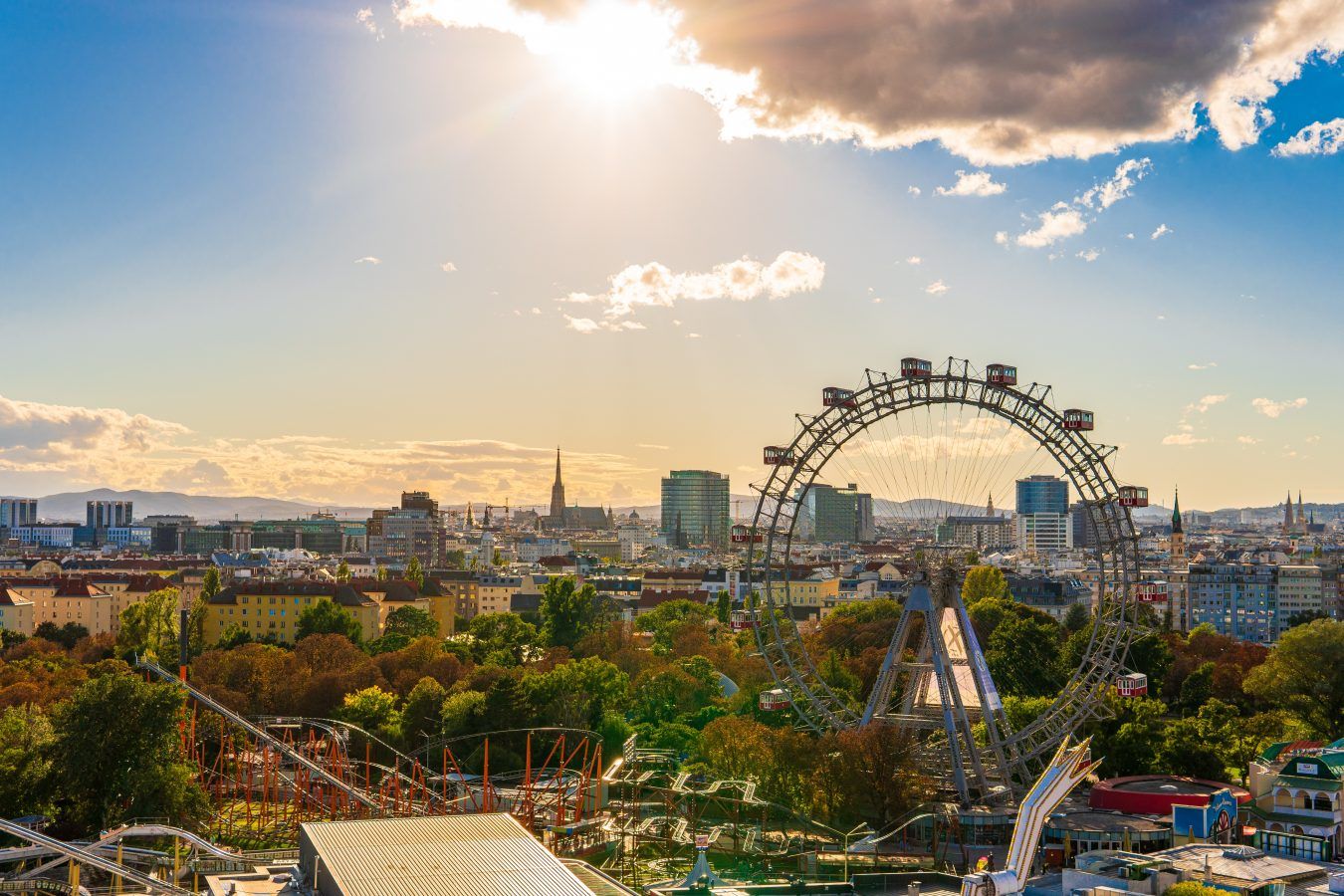 The Austrian capital Vienna has made a comeback as the world’s most liveable city, according to an annual report from the Economist published Thursday.

The Ukrainian capital Kyiv was not included this year after Russia invaded the country in late February, while Russian cities Moscow and St Petersburg fell in the rankings over “censorship” and the impact of Western sanctions.

Vienna snatched the top spot from Auckland, which tumbled down to 34th place due to coronavirus pandemic restrictions, according to the Economist Intelligence Unit (EIU) report.

“Vienna, which slipped to 12th place in our rankings in early 2021 as its museums and restaurants were closed, has since rebounded to first place, the position it held in 2018 and 2019,” it said.

“Stability and good infrastructure are the city’s main charms for its inhabitants, supported by good healthcare and plenty of opportunities for culture and entertainment.”

Europe boasted six out of the top ten cities.

Lebanon’s capital Beirut, which was ravaged by a 2020 port explosion and is battling a crippling financial crisis, was not included in the ranking of business destinations. Neither was the Ukrainian capital Kyiv, after the Russian invasion on February 24 forced the EIU to abort its survey of the city.

Other cities in eastern Europe cities were considered less stable following “raised diplomatic tensions” due to the war in Ukraine.
The capital of war-torn Syria, Damascus, retained its place as the least liveable city on the planet.