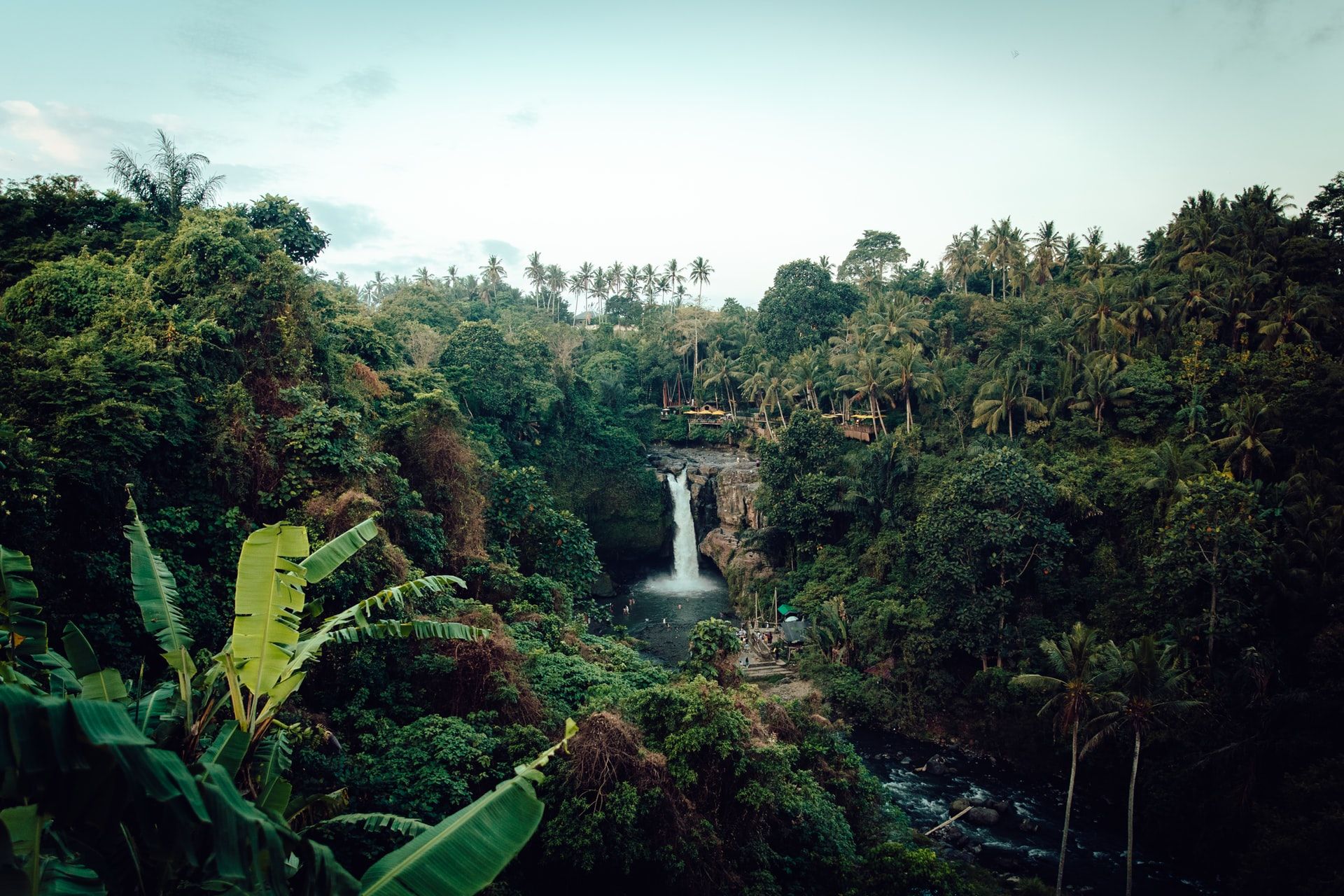 Feeling the FOMO? We might be confined to our cities and our homes during the COVID-19 outbreak, but that won’t curb our wanderlust for the world’s most beautiful destinations. While we hunker down with home workouts, focus on good sleep and improving our diets, we’re keeping ourselves occupied, productive, as well as staying cultured and curious. Here are 10 virtual tours of museums, parks, and wonders of the world you can visit from the comforts of your couch.