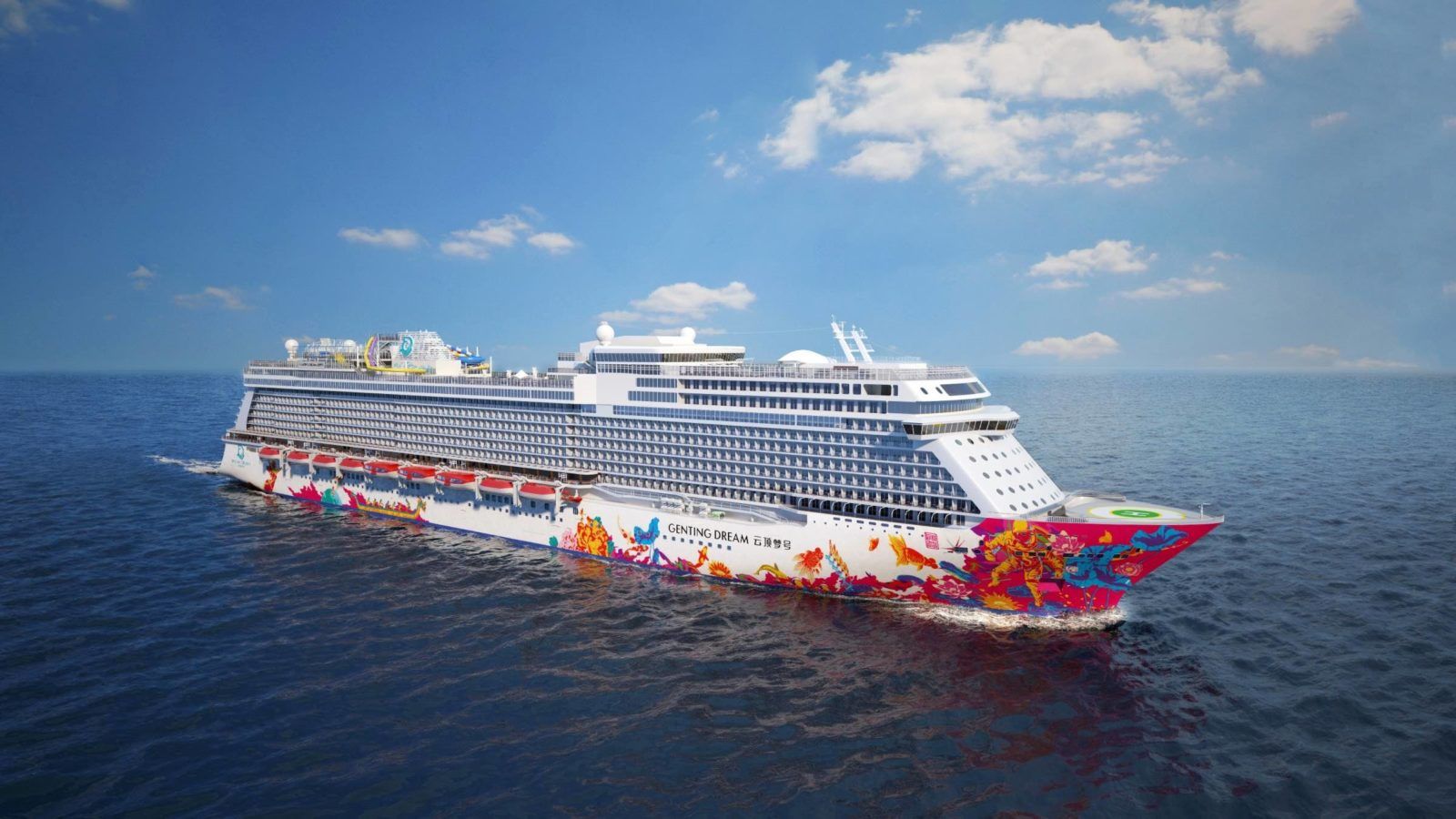 Genting Dream is now rebranded to Resorts World Cruises. Here’s what we know about it so far.

Genting Dream, a cruise ship operated by the now-defunct Genting Hong Kong, will be ready to sail on 15 June under the new company named Resorts World Cruises. Launched by Malaysian tycoon Lim Kok Thay, it is reportedly registered in Singapore.

Genting Hong Kong wound up in early 2022, following which Kok Thay launched the new brand. Genting Dream was one of the three ships that operated as Dream Cruises under Genting Hong Kong.

“Resorts World Cruises will have its headquarters in Singapore and is committed to making Singapore the leading cruise hub in Asia,” Kok Thay said in a statement.

Everything to know about Resorts World Cruises and Genting Dream:

Michael Goh, president and head of international sales of the brand, said at a media conference on 18 May that over 1,600 employees in Singapore are being rehired by Resorts World Cruises to run its business. Some others who previously worked in Genting Hong Kong’s sales, marketing and hotel operations are also being rehired.

The company also plans to offer cruise credits of “equivalent value” to all passengers who were affected by World Dream’s cruise cancellations in Singapore between 2 March and 31 August.

However, the complimentary gesture extends only to those who have not received any refund for their payment from their booking source. The credits will be valid from 15 June 2022 to March 2023.

Goh said that although 13,000 customers were affected by the cancellations, many of them have received refunds from credit card companies. However, the company has no record of it, he added.

Genting Dream is an 18-deck cruise ship. Measuring 150,695 gross tonnes, it can accommodate a total of 3,352 passengers. It is considered one of the most spacious ships in Asia.