Henley Passport Index 2022: Malaysia’s passport is at No.13

Travel
Henley Passport Index 2022: Malaysia’s passport is at No.13
Share
Next article

The Henley Passport Index 2022 is out and Asian nations have taken the top three positions, while Malaysia ranks at No.13. Japan emerged as the country with the strongest passport with access to 193 countries either visa-free or visa-on-demand.

Singapore and South Korea shared second place with access to 192 nations for their respective citizens. However, India is ranked No.87, with its passport granting visa-free or visa-on-demand access to 60 nations which include Egypt, Bangladesh, Vietnam, Bhutan, Cambodia, and Sri Lanka among others. 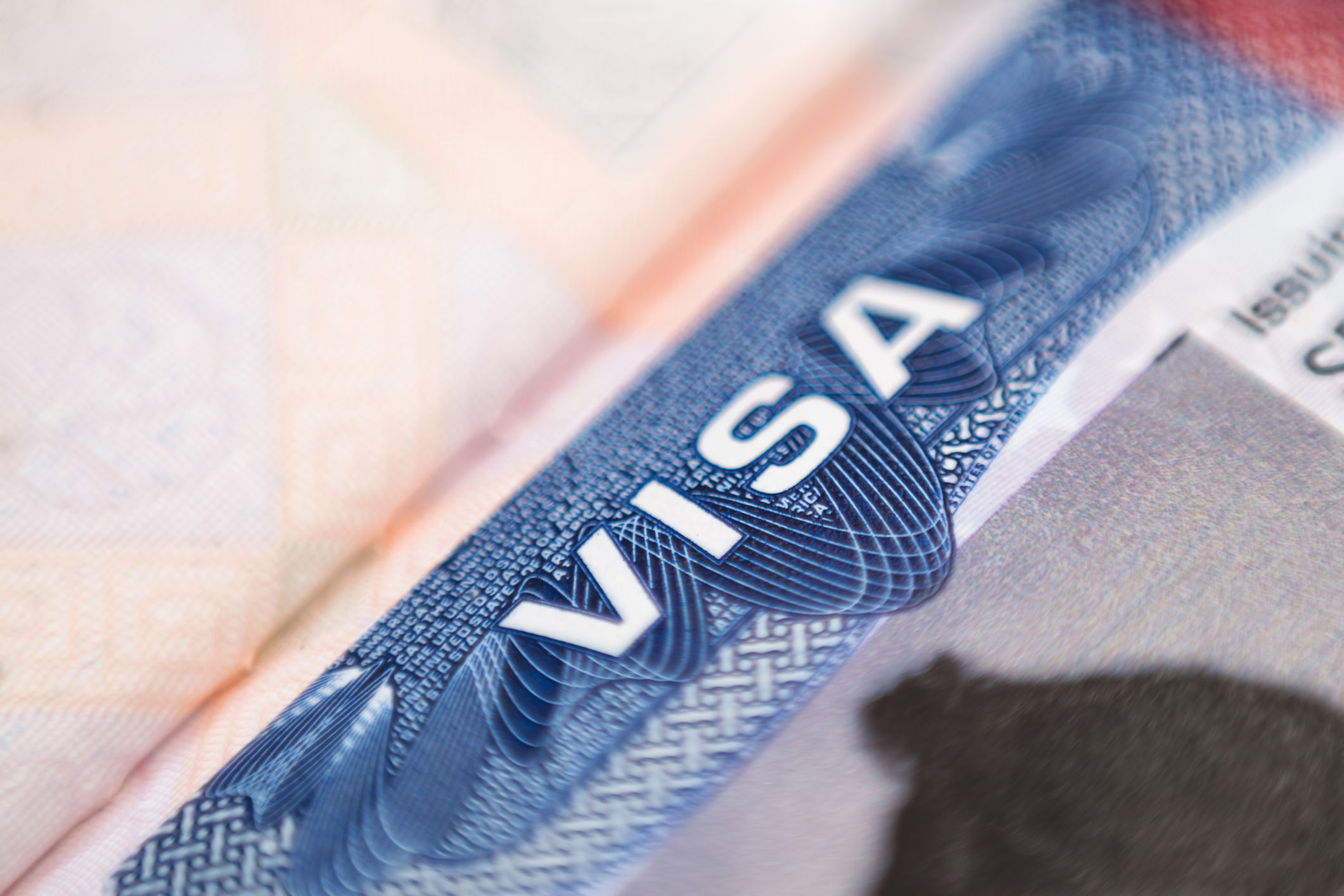 Here are the rankings from The Henley Passport Index 2022, including Malaysia:

The top-three nations are followed on the list by a number of European countries, many of whom share the same rank because of the number of countries their respective passports grant access to.

Germany and Spain are tied at No.3 while Finland, Italy and Luxembourg stand together at No.4 on the list. The UK came in sixth place with access to 187 nations and the US was one place below, with its passport allowing access to 186 countries.

Other Asian passports that are equally powerful

The next most powerful Asian passport on the Henley Passport Index 2022 after Japan, Singapore and South Korea is Malaysia. The country came in at No.13 on the list, with its passport allowing access to its citizens in 179 countries.

Citing data from International Air Transport Association (IATA), Henley notes that the “international passenger demand in the Asia-Pacific region has only reached 17 percent of pre-COVID levels.” It says that the figure was below 10 percent for most of the past two years.

However, according to Henley, Europe and North America have shown a better recovery rate of around 60 percent of pre-crisis travel mobility levels.

The Indian passport, as per Henley, now offers “roughly the same travel freedom” as it did before the pandemic struck in 2020 when it could grant unrestricted access to only 23 destinations.

Quoting Chris Dix of VFS Global, a visa processing provider, the Henley report underlines that visa applications in India are averaging over 20,000 per day into the July-August holiday season.

The Henley Passport Index is compiled using exclusive and official data from the IATA. It includes 199 passports and 227 travel destinations. The index is updated quarterly.

Check out the complete ranking here.

This story first appeared on Travel and Leisure India