Hong Kong reopens borders for non-residents from May 2022 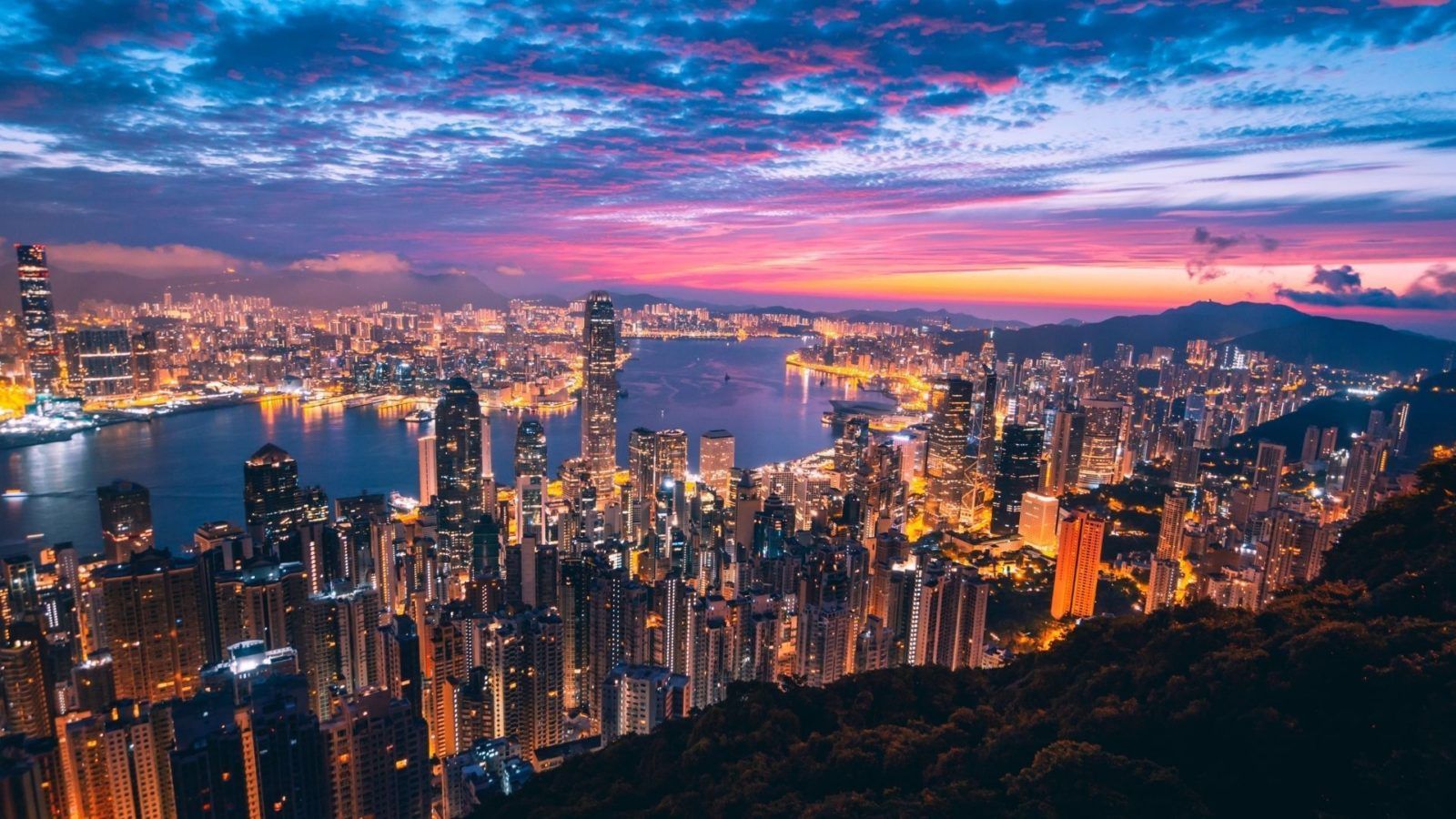 After a strict entry ban for two years by the government, Hong Kong borders will finally reopen to non-residents for visits in May 2022,as reported by South China Morning Post.

Along with the reopening of the borders, the Hong Kong government has also announced some new rules, along with easing certain quarantine requirements.

These include taking the rapid test, along with PCR, on arrival and easing the threshold for suspending incoming flights with Covid-19 infected passengers.

All about Hong Kong’s borders reopening and its new rules:

As per the new rule, as soon as travellers land in Hong Kong, they need to take a rapid antigen test (RAT) as well as the polymerase chain reaction (PCR) test at the airport.

More so, they will be allowed to exit the airport’s ‘test and hold’ area only with a negative RAT report, while they proceed to their designated quarantine hotel, awaiting their PCR result.

The quarantine requirement for tourists is the same as for residents or citizens.

Additionally, the city authorities will be relaxing the limit for suspending its incoming flights with infected Covid-19 people from three to five-person threshold.

This means, if at least five passengers on board are tested Covid-19 positive after arriving at Hong Kong airport or if one is found infected and at least one or more fail to provide all the required documents pertaining to their health condition and travel history, then a ban will be triggered.

According to reports, “raising the threshold for suspending inbound flights that bring in passengers found to be infected with coronavirus would reduce the likelihood of suspension.” Furthermore, “The government considers the risks brought by the relaxation of restrictions on incoming travellers since the beginning of the month as still manageable.”

Even the length of the time for flight routes that are banned, will be reduced to five days from seven.

While the exact date of the implementation is yet to be confirmed, this move is said to be a small gesture to cater to the issues faced by Hong Kong’s airline industry.

So far, over 10 routes are currently suspended. They include the ones flown by Cathay, Emirates and Qatar Airways. In fact carriers such as British Airways Plc and Virgin Atlantic Airways Ltd., have stalled their bookings for flights to Hong Kong, to the later part of the year.