It’s hard to imagine a time before Italian cuisine became a global force, winning over the world with pasta and pizza. Would we even recognise the techniques, textures, and ingredients of regional Italian cooking over a century ago, let alone find it pleasing? Chef Ettore Bocchia, one of Italy’s most renowned chefs, has been mulling over these questions while developing a new menu at his acclaimed restaurant Mistral, located inside of Lake Como’s Grand Hotel Villa Serbelloni, which is celebrating its 150th anniversary in 2023. 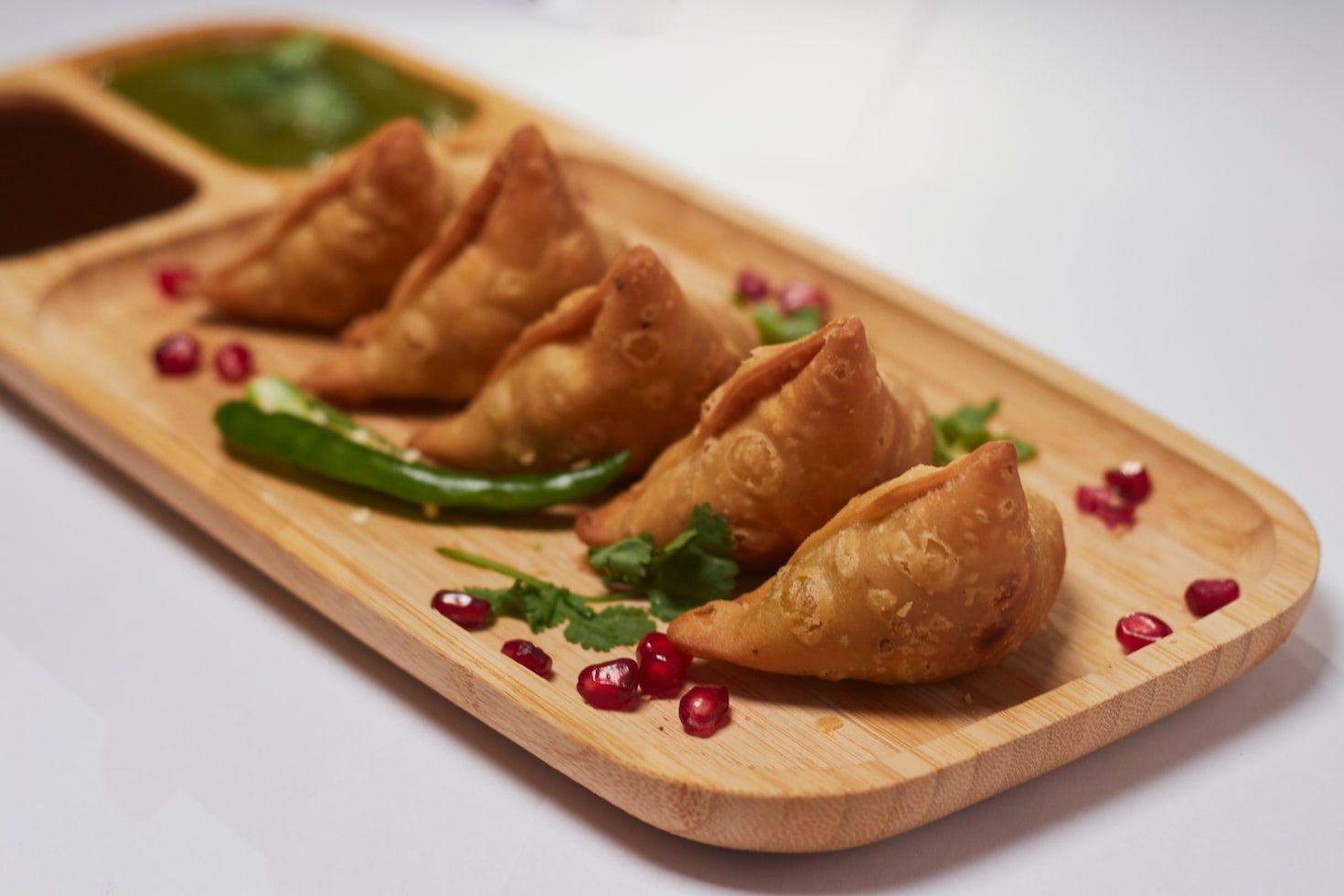 The daring, experimental menu is a history nerd’s wildest fantasy. Debuting in April when the five-star Bellagio hotel reopens for the season, the feast covers 150 years, riffing on regional dishes and culinary development that Bocchia has discovered doing archival research – all served in his pristine, panoramic dining room on Lake Como’s shore.

The seven-course menu, which we previewed this fall, kicks off with its nod to the 1890s. The menu notes that the wealthy aristocracy of this era enjoyed dishes — like eel filled with delicate duck foie gras, green tomato jam, and sweet mulled wine sauce,  inspired by Marie Louise of Austria — at a time when Italy, its political unification not yet complete, did not yet have a cohesive cooking identity of its own, but rather countless hyper-regional ones.

The next course jumps to the 1920s, with a dish of raw squid cut into a long, thick trenette pasta shape, served with deepwater shrimp, cuttlefish ink gel, and fermented Voghiera garlic. Bocchia is riffing on the scandalous anti-pasta beliefs of futurist Filippo Tommaso Marinetti, who published screeds against Italian pasta consumption and eventually died in Bellagio.

This takes us to the Second World War. Bocchia serves an experimental dish he calls Neither Fish nor Fowl, a plate of savoury fried frog legs and glazed snails served atop a rich sour potato cream. “During the WW2 era, the hotel obtained the diplomatic protection of the Swiss embassy and therefore became a haven for wealthy people that lost their homes due to bombing, and a refuge for persecuted Jews,” reads the menu. “There was poverty all over the country and expensive meat wasn’t affordable, so this is a ‘fancy alternative’ for the time.”

The menu is an exceptionally lively, unusual, and delicious way to experience history – something I’d never considered doing in a fine-dining setting. I will never forget eating those succulent frog legs, surrounded by buttery, herbed mounds of escargot, and imagining an Italy where more familiar (to me) proteins were harder to come by. If I’d read about that period’s economic hardship in a history book, I might not still be thinking about it, as I have in the weeks since. Even with all the wine pairings, which have a tendency to blur things together, each dish and description will remain etched into my memory.

The next course especially so: rabbit in consommé jelly “with its tongue” and green sauce. The dish recalls the industrialisation of the 1960s, considered to be the years of “the Italian economic miracle,” with the dish is served in an elegant can as a nod to the modernised packaging Italians were beginning to see more and more. While I personally have emotional and textural struggles with rabbit and tongue, in part due to my American upbringing, the dish was an exciting, adventurous leap back in time, showing off the technical excellence that built Bocchia’s career.

“In a world that is always searching for the ‘new thing’ and the ultimate trends, I think that a culinary path back in history can be important to better understand where that innovation comes from,” Bocchia tells Food & Wine. “The molecular cooking techniques and new language that I conceived in the past years would have been impossible without the study of the basics, of the origins of French and Italian cuisine.”

As the menu gets closer to modern day, the dishes become more recognizable. A sweet clarified pumpkin broth with white truffle meringue commemorates the Italian molecular gastronomy movement of the early 2000s, over which Bocchia loomed large. A succulent Breton lobster tail fried in sugar demonstrates the pristine sourcing Mistral is known for; served in its own rich bisque, the lobster achieved peak lobsterness – gently sweet and singing with salinity.

“150 years of history is a long time, and there’s a lot that can be said about such an extended period: we prefer to let food narrate a piece of our history,” says Jan Bucher, general manager and fourth generation in charge of Lake Como’s Grand Hotel Villa Serbelloni, owned by the Bucher family since 1918. “Not only because everyone in our family is a foodie, so it’s basically an intimate choice, but also because we have a vastly international clientele and food is the most challenging universal language.”

The anniversary menu becomes available to guests in April 1, 2023, when the resort reopens for the season, and it costs US$250 (RM 1115) a person, not including drinks. To inquire about reservations, visit Mistral’s website.

(Credit for the hero and featured image: Courtesy of Grand Hotel Villa Serbelloni)