From Montreal to Singapore: These are the world’s most beautiful streets

Travel
From Montreal to Singapore: These are the world’s most beautiful streets
Share
Next article

The world’s most beautiful streets in 2022 have been named, and our neighbouring cities, Singapore and Bangkok, made the list. Find out here why these streets have been ranked on this list, and add them to your travel wishlist if you love gorgeous and Instagrammable streets.

A trendy café, a restaurant with a culinary concept that brings in crowds, unique stores where you’re sure to find local specialties, secret historical spots… Knowing the world’s must-visit streets can optimise a traveler’s chances of living an experience of true discovery. According to Time Out, Montreal’s Wellington Street has everything you need, to the point of being labelled the coolest street in the world.

The most beautiful beaches in the world, the countries with the best value for money, not to mention the most Instagrammed and Instagrammable sites … In tourism, there seems to be a non-stop flow of various rankings. While we can at least give these rankings credit for helping us find the destination for an upcoming getaway, they don’t always ensure that travellers will have one of those quintessential experiences the location is famous for. It is still necessary for travellers to make the right choices and, above all, to go to the right places!

Back in 2021, Time Out magazine launched a new type of listing designed to be more effective in this sense. The listing points not to a country or even a city but to streets where the visitor will surely find delights. The famous guide entitled its list “the coolest streets,” but the interest in the concept goes well beyond “cool”… The methodology is efficient: more than 20,000 locals were questioned, from the United States to Australia and South Africa, a very wide geographical spectrum that corresponds to the range of events and addresses spotted by the brand.

Then, based only on these choices the magazine’s expert staff, in each of their own countries, identified the arteries that are really worth including on a travel itinerary. And the selection is, of course, renewed annually to match the current state of each destination’s urban fabric — restaurant openings or store closures making and breaking the life of a neighbourhood. The proof: the corner of Nørrebro, in Copenhagen, landing in first place of this listing last year, has been replaced this year by Værnedamsvej (in fifth place), a district of the Danish capital known for ages but which has kept its soul intact, featuring natural wine bars, cute little stores and cheese counters.

Coming in first place on this ranking, which includes 33 streets this time (compared to 49 in 2021), Time Out recommends Rue Wellington in Montreal for its concentration of restaurants and bars. You can order great cocktails and delicious sandwiches — the best in the city. For Bangkok, it’s Yaowarat, known for its many street food stalls and authentic Chinese food. 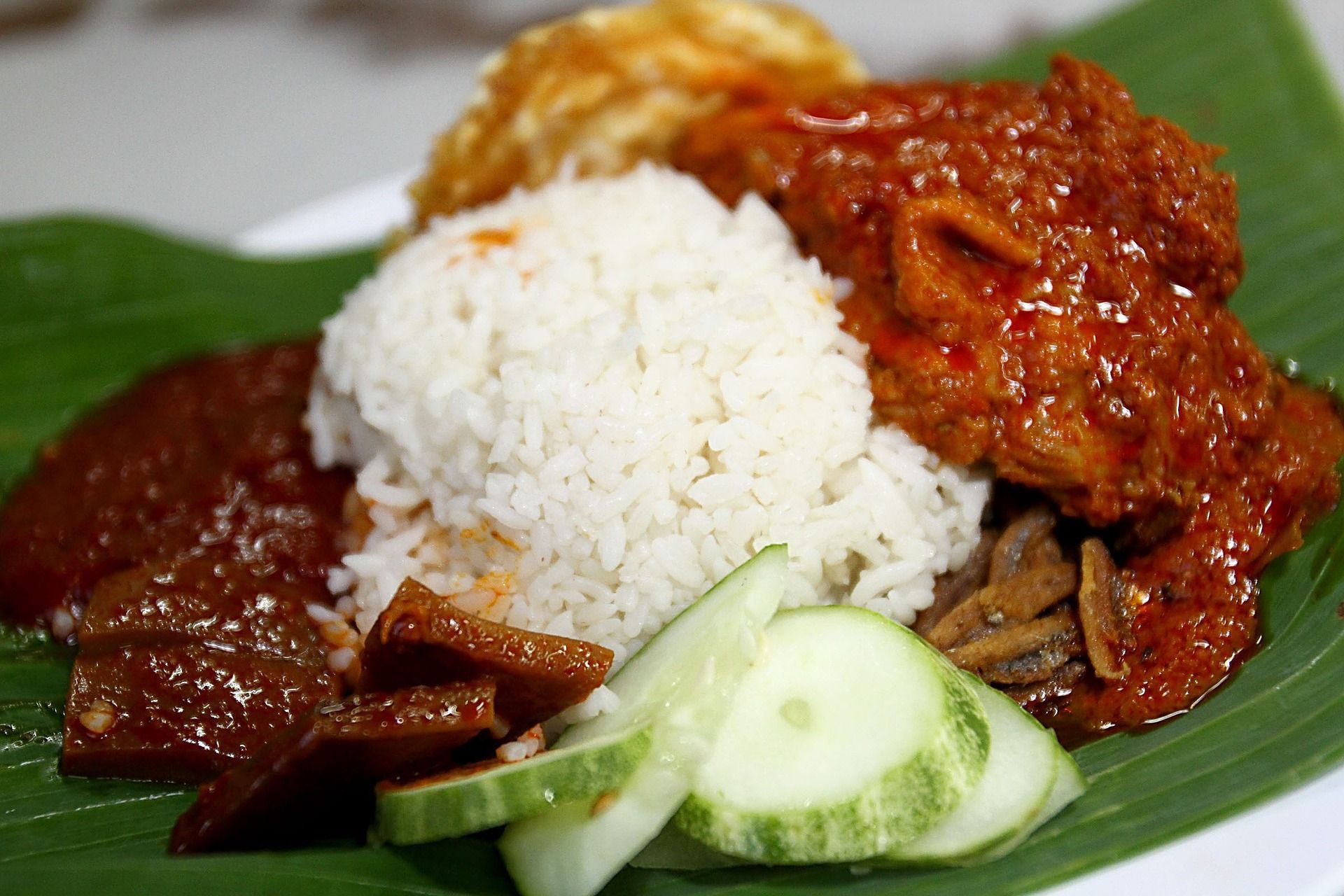 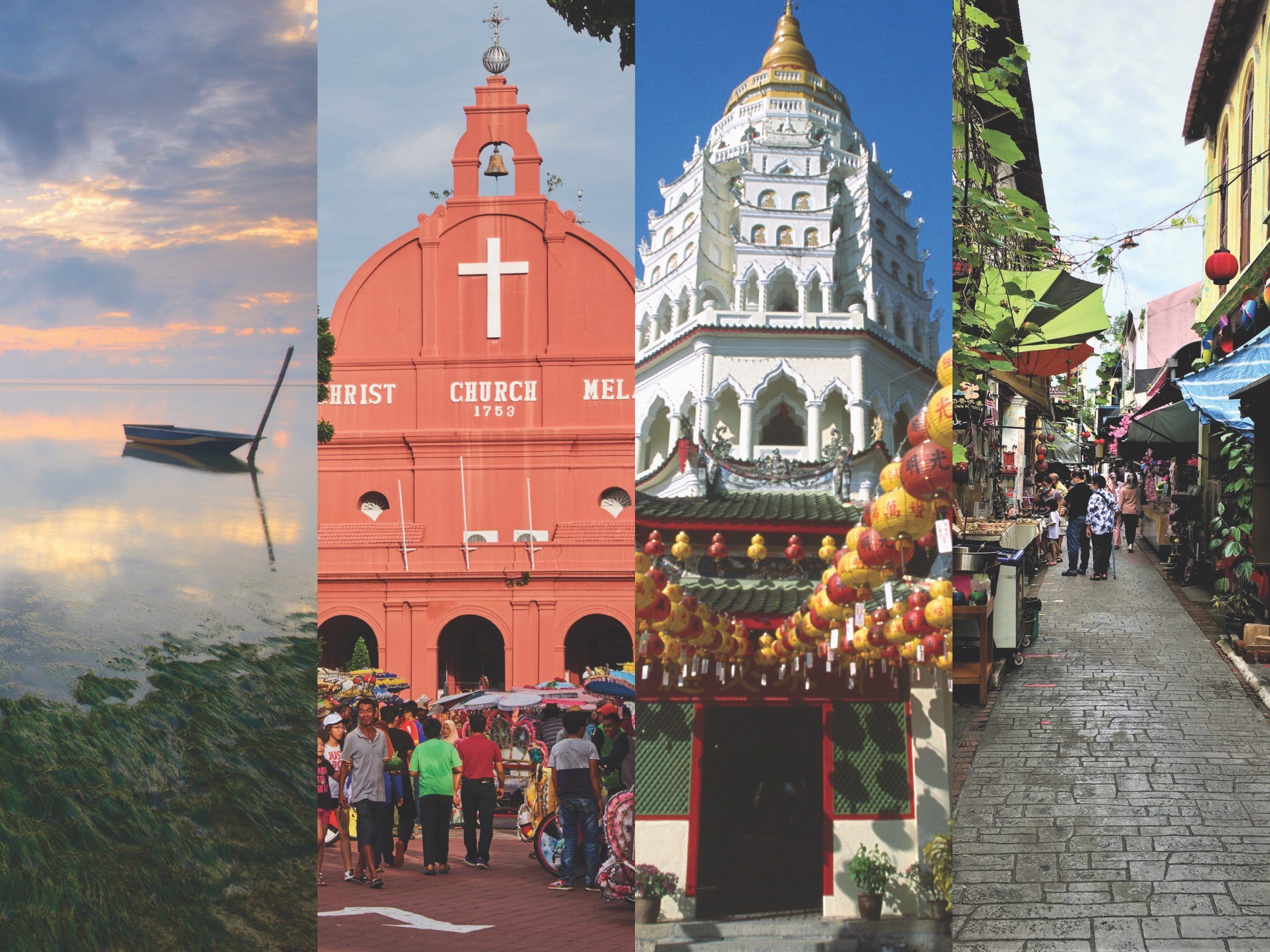 These are the most beautiful streets in the world