This is the record seventh time that Qatar Airways has topped the world’s best airline list by Skytrax. Qatar Airways also topped a similar list by AirlineRatings.com in July 2022.

The wins for Qatar’s flag carrier come at a time when the country is getting ready to welcome a flood of international visitors for the FIFA World Cup to be held from November to December 2022.

Skytrax World Airline Awards 2022, which started in 1999, are considered the ‘the Oscars of the aviation industry.’

The 2022 edition of the annual awards were announced at an in-person event in London on 3 September. Over 350 airlines were judged based on more than 14 million customer surveys collected from across 100 countries between September 2021 and August 2022. 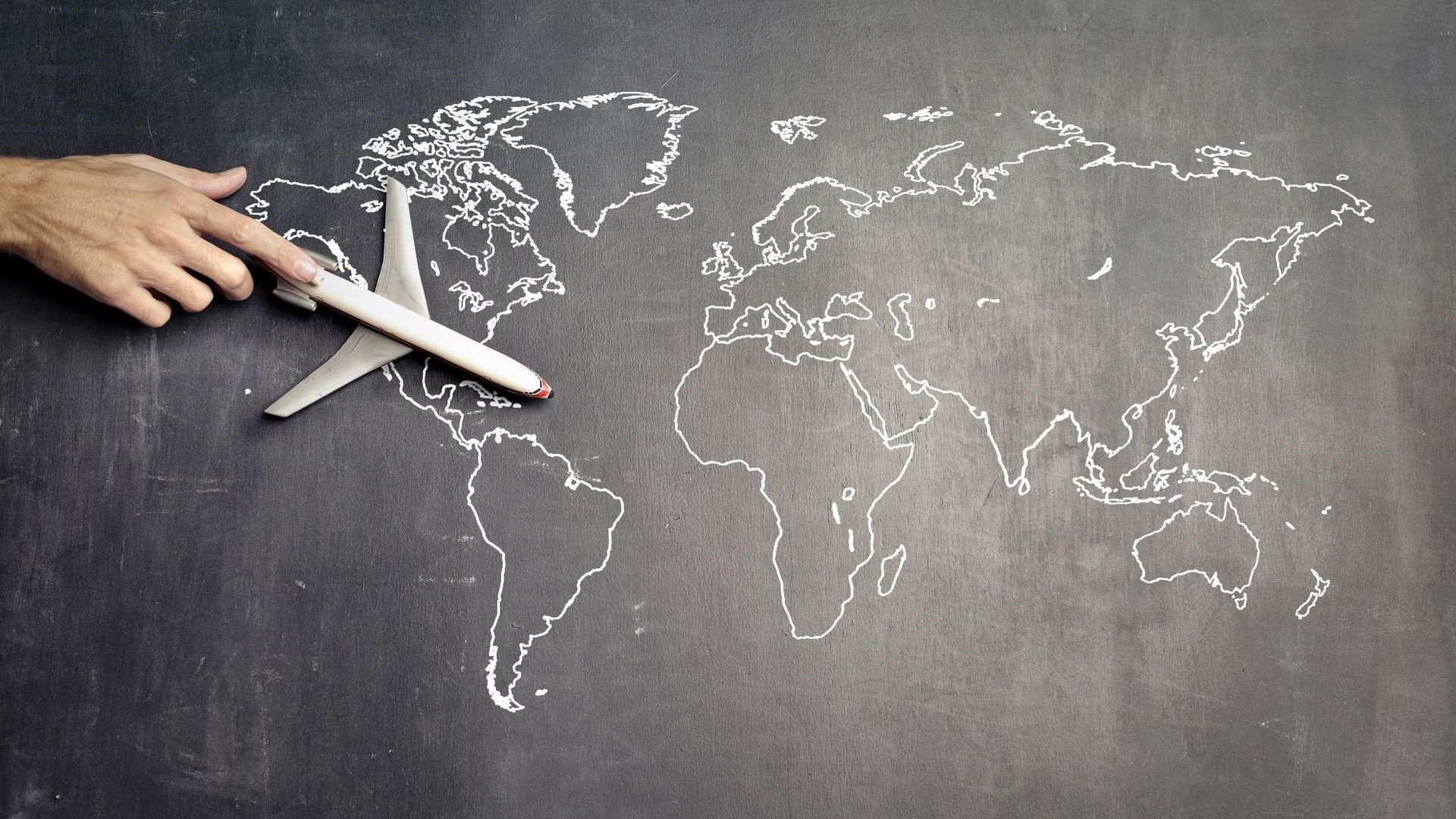 In a press release, Akbar Al Baker, Qatar Airways Group Chief Executive, said, “To be named as the World’s Best Airline was always a goal when Qatar Airways was created, but to win it for the seventh time and pick up three additional awards is a testament to all the hard work of our incredible employees.”

“Qatar Airways was the largest airline to have flown consistently throughout the Covid-19 pandemic, with their network never falling below 30 destinations. That determination has clearly been well recognized by customers,” said Skytrax CEO Edward Plaisted.

Among the other major winners of the night were the American carrier Delta Air Lines, which won six awards, and Turkish Airlines, which won four including Best Airline in Europe.

Vistara was the only Indian carrier in the top 20 of the list, finishing at the 20th place.

“It is incredibly heartening for all of us at Vistara to win these awards, which reaffirms the steadfast trust our customers have in us and is a true testament to Vistara setting global benchmarks for excellence in operations and service delivery,” said Vistara CEO Vinod Kannan in the Skytrax statement.