Stay updated here with the latest travel restrictions in 2022 for South Korea.

All foreign travellers, including those who are unvaccinated, will no longer have to undergo mandatory seven-day quarantine starting 8 June. The decision was announced by South Korean Prime Minister Han Duck-soo during a pandemic response meeting on 3 June. 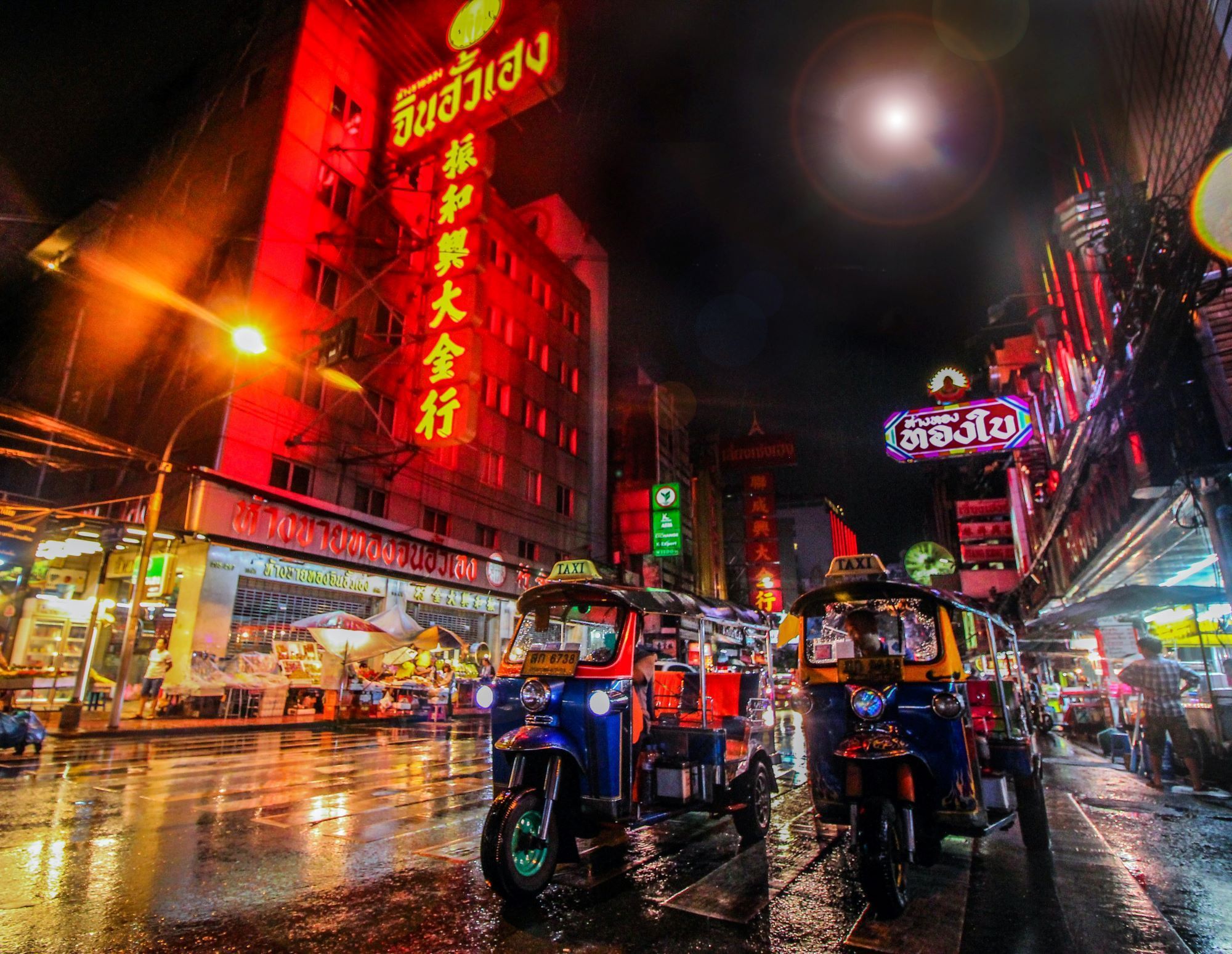 Although there is no longer quarantine requirements, among the travel restrictions in South Korea in 2022 is mandatory testing before arrival.

Declining COVID-19 cases behind the decision