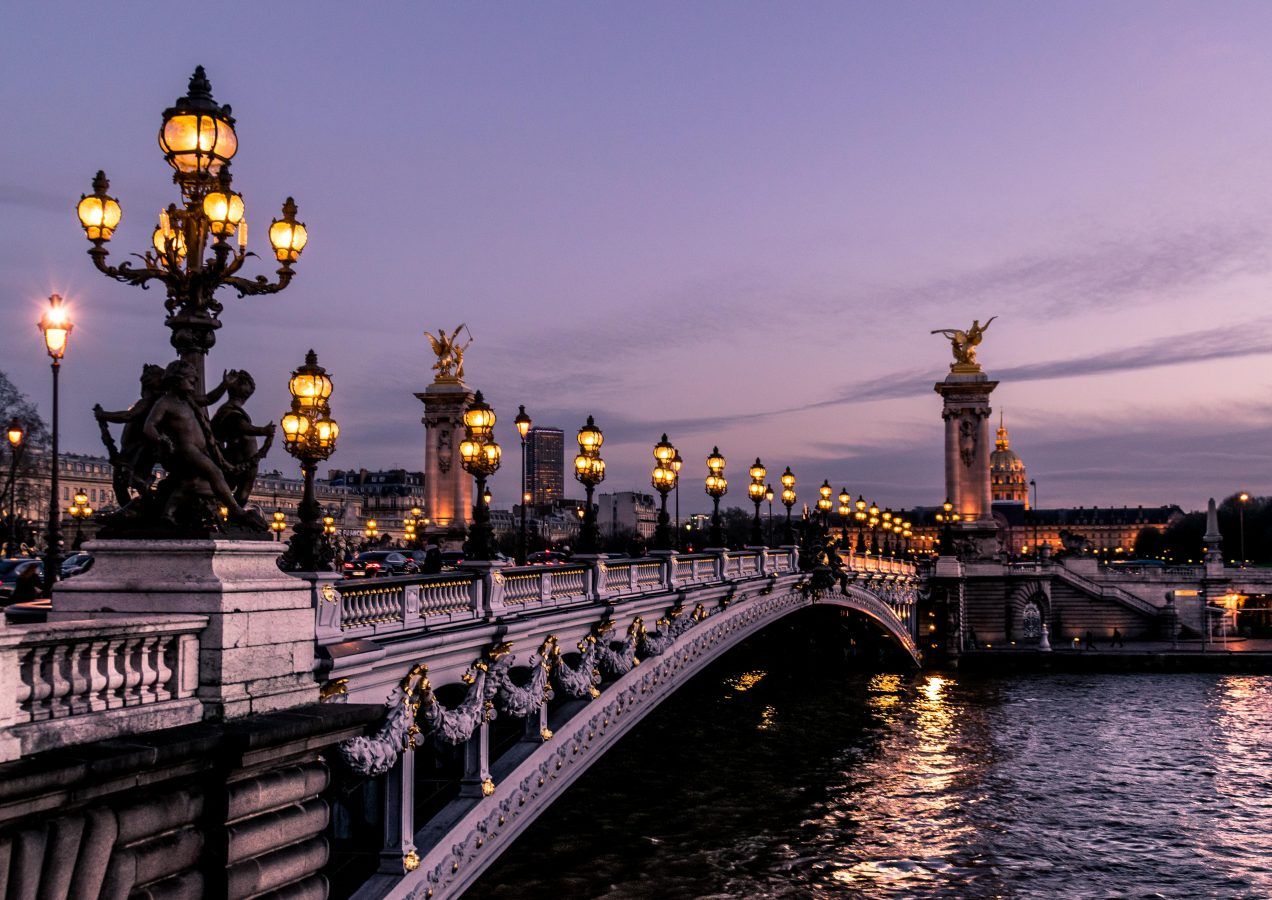 Heading to France this summer?  Enjoy a free guided walking tour in Paris and see where your favourite Netflix shows were filmed.

Netflix has already set the agenda for fans of TV series and movies heading to the French capital this July. Ready to step into the world of your favorite series? Netflix is offering a free Parisian walking tour of the filming locations seen in some of its most iconic series, including “Lupin,” “Emily In Paris” and even “Notre-Dame, la part du feu,” the upcoming French miniseries about the fire that ravaged the Notre-Dame Cathedral in April 2019.

Available in English, French, and Spanish, the tour lasts two hours and will take you to the heart of Paris, from the Luxembourg Gardens, the starting point of this walk, through the Latin Quarter, and to the Pont des Arts. It is a well-crafted tour that will retrace cult scenes from Netflix series, accompanied by anecdotes about the history of film and entertainment in the capital. As well as learning some of the secrets of filmmaking, visitors will also learn about Netflix in France and its many French productions.

However, places are being snapped up fast on the “Paris: From Screen to Streets Free Walking Tour” booking site. The tour, running from July 11 to 17, is available at two times — 11 am and 5 pm — and in three different languages. Some slots are already fully booked.

From London to Madrid

And Paris isn’t the only city where Netflix is offering a behind-the-scenes look at some of its shows. The American giant has also set up guided tours in London and Madrid on the same dates. In the UK, the tour takes in shooting locations seen in “Bridgerton,” but also “The Crown” and “Enola Holmes,” passing by Piccadilly Circus, Leicester Square and Covent Garden. This tour is available only in English and Spanish.

Fans of “La Casa de Papel” (“Money Heist”) and “Elite,” however, will have to cross their fingers for more sessions soon, since the guided tour slots scheduled from July 11 to 17 in Madrid are already fully booked.