The world’s best and fastest bullet trains are in Asia 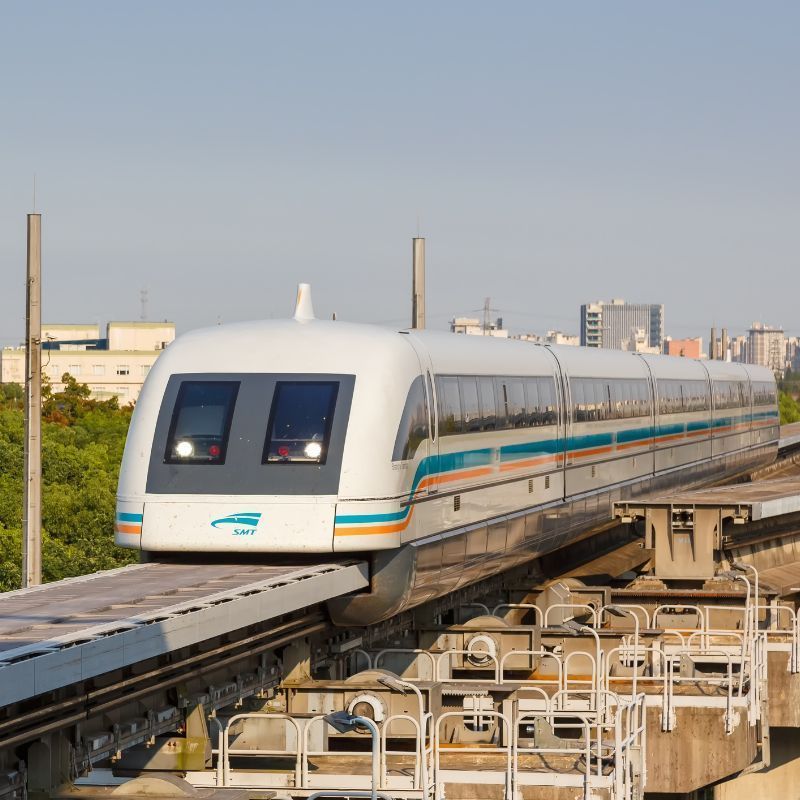 Whether we like it or not technology has changed the way our lives function. Asia is home to many of today’s advanced technologies, one among them being high-speed trains. The bullet trains of Japan and China are among the world’s fastest rail networks. India is also confident of running its first bullet train by 2026. Here’s a quick roundup of some of the most popular and fastest bullet trains in Asia.

10 most beautiful universities in the world with breathtaking campuses
Travel
Love K-dramas? Visit these 7 shooting locations in South Korea
Travel

These are the best and fastest bullet trains in Asia

Similar to Japan’s L0 Series, the Shanghai maglev (also called the Shanghai Transrapid) is a magnetic levitation train that operates out of Shanghai. Maglev trains operate on the principle of Magnetic Levitation, hence the name. One of the oldest commercial maglev trains still in operation, the Shanghai maglev delivers a top speed of around 431 km/h.  Take this train if you are flying into Shanghai Pudong International Airport. You can hop off in central Shanghai or take it all the way to the outskirts of central Pudong, where the line ends.

Japan’s first high-speed rail network, Tokaido Shinkansen has been ferrying passengers since 1964. It is also the world’s first high-speed rail system. The Tokaido Shinkansen bullet trains of Japan are operated by JR Central and connect major Japanese cities like Tokyo, Nagoya, Osaka, and Kyoto. It is among the most heavily travelled railway lines in Japan. Popular trains on this line include Nozomi, Hikari, and Kodama.

When in South Korea, don’t miss riding on the KTX bullet trains. This high-speed rail network connects Korean cities in a few hours. The network has multiple easy routes for tourists and locals. An amazing blend of comfort and speed, these trains offer an enriching experience to passengers. The train from Seoul to Busan is the most popular among visitors. Other important routes from Seoul you must know about include Gyeongbu, Honam, Gyeongjeon, Jeolla, and Gangneung.

The N700 Supreme was launched for service in 2020, and takes passengers from Tokyo Station to Shin-Osaka Station in Osaka in record time. The record-breaking bullet train is not only hyper-smooth and ultra-fast, but it can also safely run and transport passengers during an earthquake. The N700S series comes with cutting-edge new features which reduce air resistance and noise in comparison to older models.

China’s Fuxing Hao high-speed bullet trains are manufactured by the Chinese company CRRC with the support of China Railway. The Fuxing series trains operate regularly at speeds of up to 354 km/h. When it was tested, the Fuxing had even reached 418.4 km/h. The Fuxing Hao series trains travel on several high-speed lines in China, including the popular route between Beijing and Shanghai. The trains were launched in June 2017 and are claimed to be faster than the Japanese Shinkansen.