Sight-see right from home with these 12 Netflix travel documentaries

Ever since OTT platforms such as Netflix have launched, an increasing number of people are turning to their subscriptions to watch documentaries – on nature, travel, food, health, crime and more. And in case you’re a travel buff, these travel shows on Netflix are some you will surely love.

Travel is something that soothes the soul and sparks creativity. It helps us visit places and learn about new cultures in ways that we never thought were possible. Apart from this, it also helps us build on a bank of knowledge and deep-rooted respect for cultures from across the world.

What’s also equally interesting and knowledgeable is watching documentaries. Be it on nature, travel, crime, law, or more, documentaries cater to the edutainment segment, offering entertainment and a lot of knowledge, all in a span of an hour or a little more.

If you’re a travel and adventure buff, we’re sure you love watching travel-based content, too. Whether they are shows on TV or films and documentaries on OTT platforms, there’s no dearth of content to keep you hooked for hours. So, in case you are interested, these travel shows on Netflix will keep you on the edge of your seats with the thrill, while they also enrich you and impart knowledge and information like none other.

Travel shows on Netflix to add to your watchlist now

Based on the story of Nirmal (Nims or Nimsdai) Purja, 14 Peaks is a great documentary for adventure enthusiasts who love mountaineering (or want to try the same). The documentary covers Nims as he aims to climb all 14 of the 8,000 metre + peaks in a record seven months.

Dark Tourist takes you to places that are known for their tragic past. Among the popular travel shows on Netflix, this one takes you on a journey with journalist David Farrier, who visits places that you’d not think of travelling to in your wildest dreams! Be it sunbathing in Fukushima or death worshipping in Mexico, he does it all, and documents the entire journey for you.

A road trip across North America, Expedition Happiness is a documentary based on the travels of a filmmaker and his musician girlfriend, along with their pooch. Their caravan travel will make you want to pack your bags and book your own van (or transform a bus into one!) and go road-tripping across the country like nobody’s business!

8 of the most-awaited upcoming movies in 2022
Pursuits 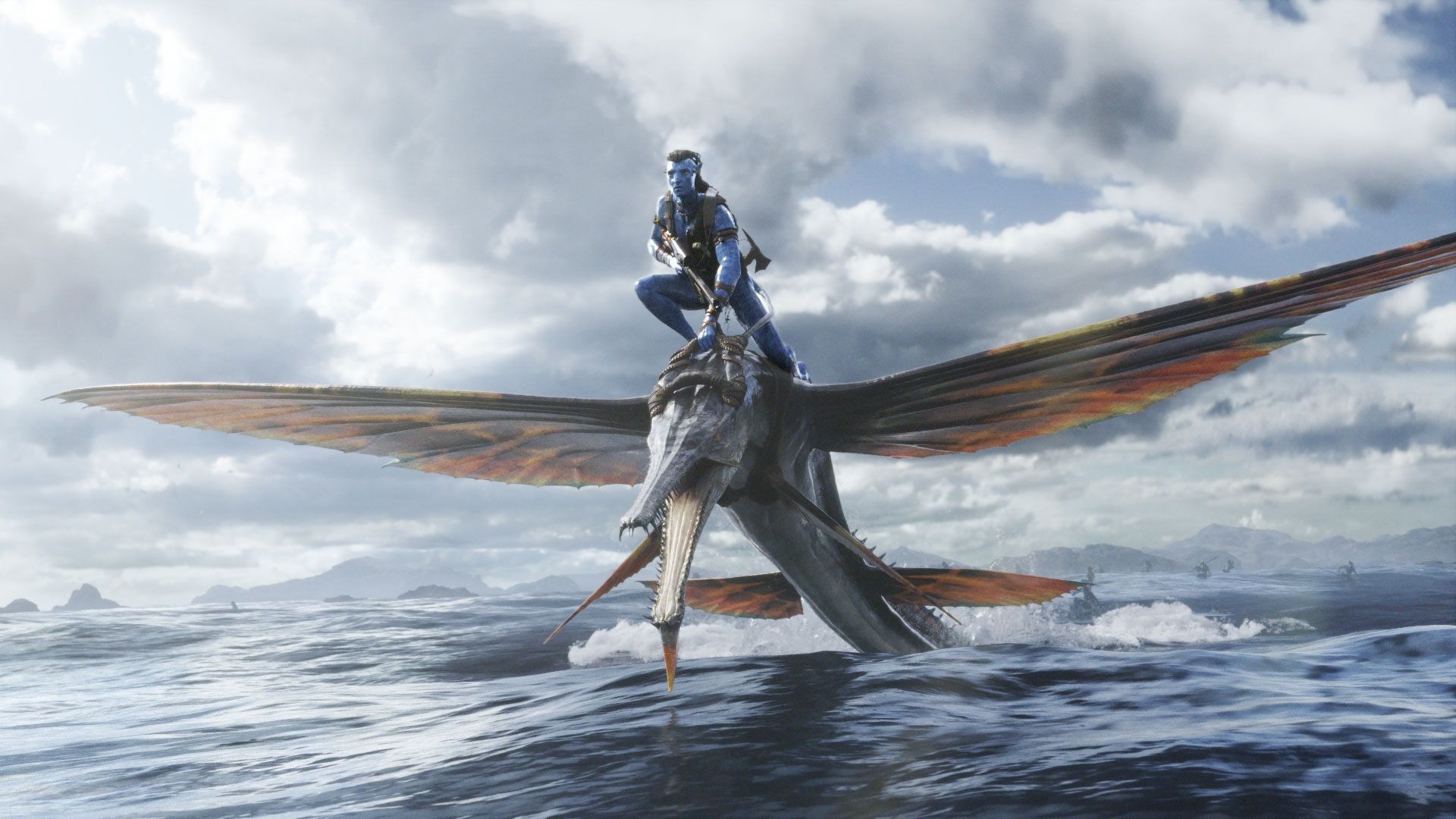 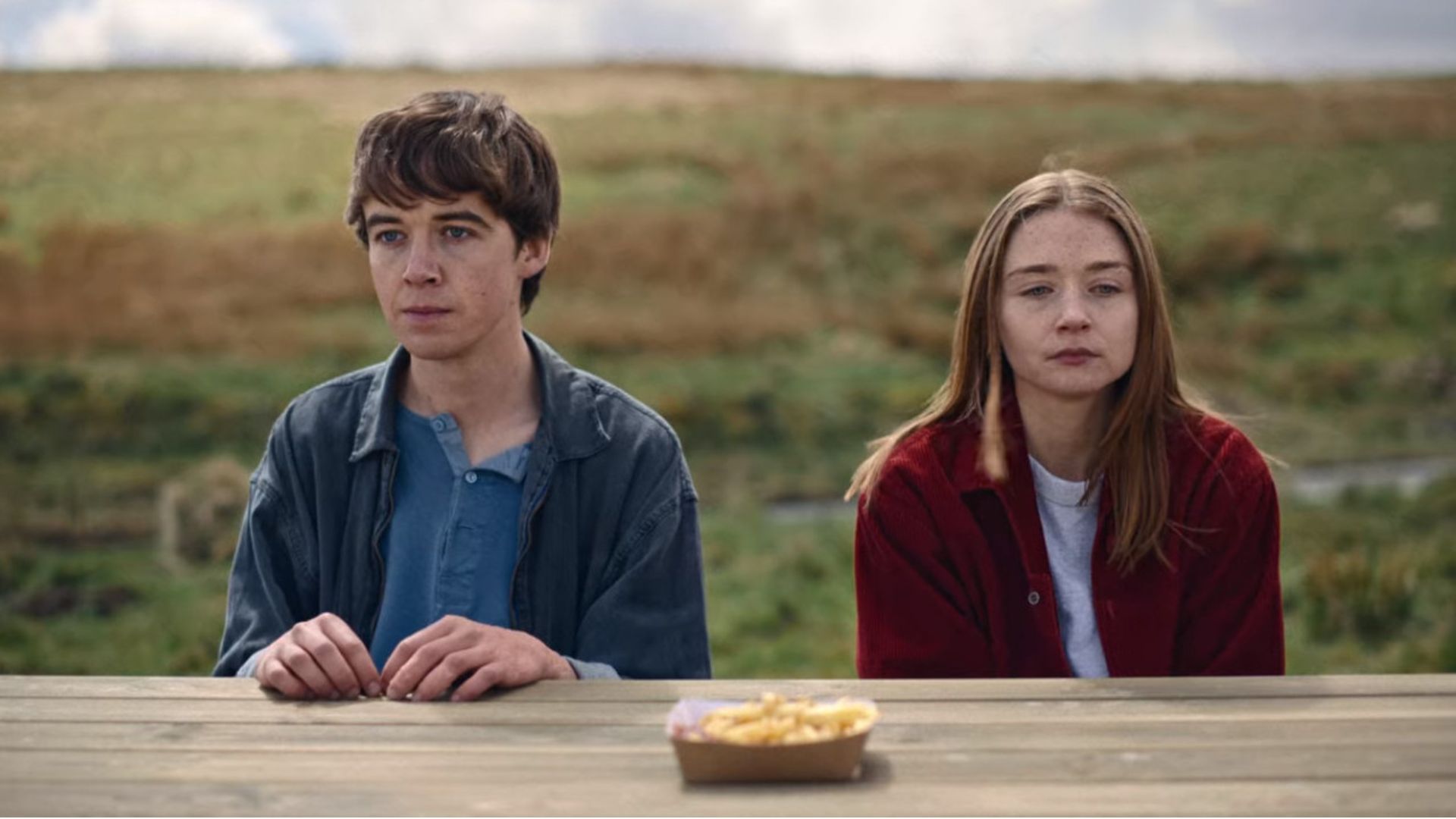 Jack Whitehall: Travels With My Father

Ace comedian Jack Whitehall, in this unusual show, travels with his father. The series gives you anecdotes, cute moments, travels and of course, loads of laughter. With silly humour and emotional farewells, Jack Whitehall: Travels With My Father is undoubtedly among the best travel shows that you will watch on Netflix.

One of the greatest delights of travel is exploring the culinary delights each new place has to offer. And no, we don’t mean dining at the fanciest of restaurants. In many countries and cultures across the world, a region’s soul can be found in its street food, and the series Street Food explores just that. Its various seasons focus on different countries and regions, and will be sure to have you hooked from the get go!

Tales By Light is a unique take on a travel show. How? It talks about the story behind some popular photographs of Australia and North America! The series is great for travellers to explore stunning destinations and for photographers to pick up a few tips and understand what goes behind the making of a picture. 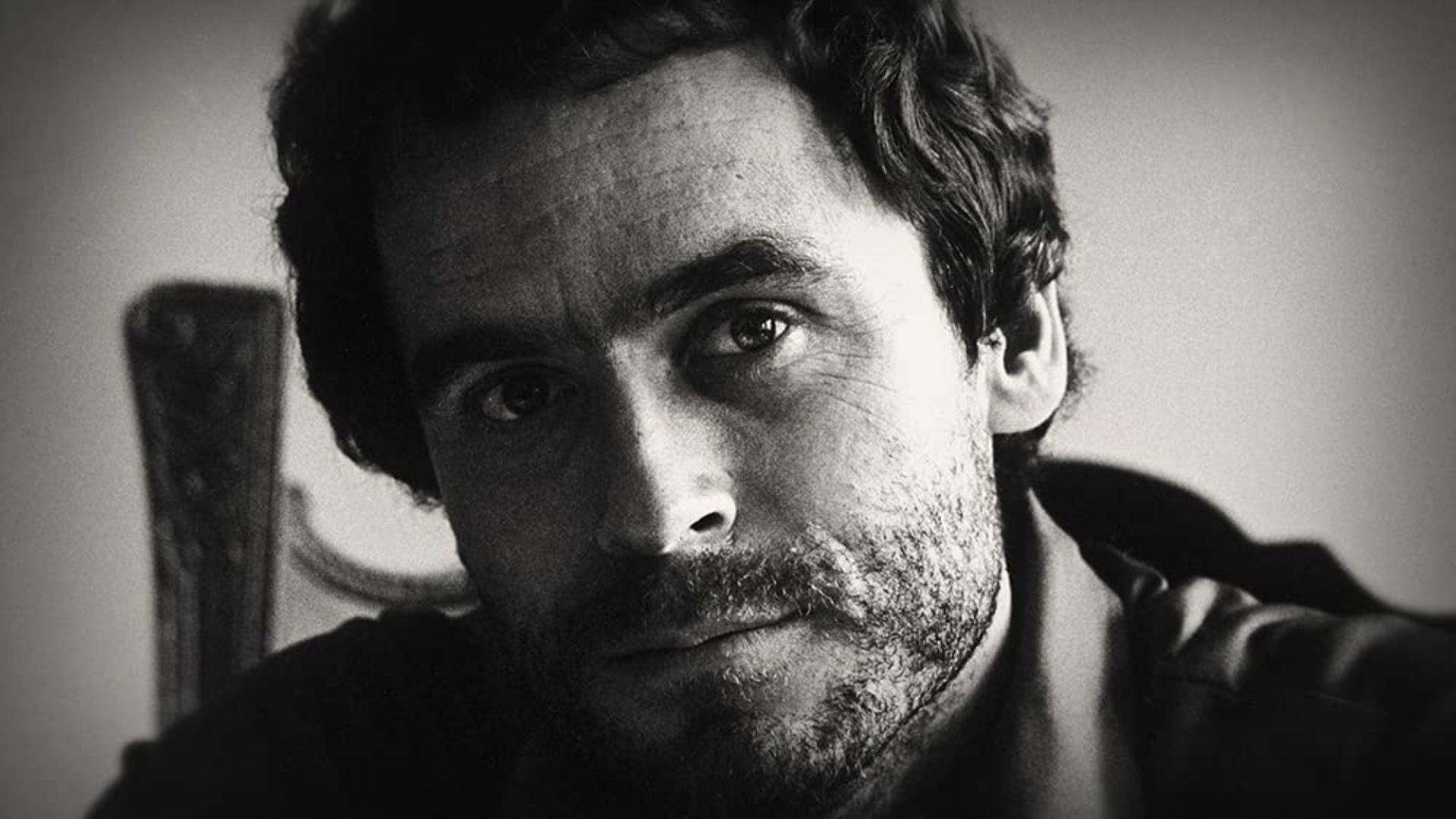 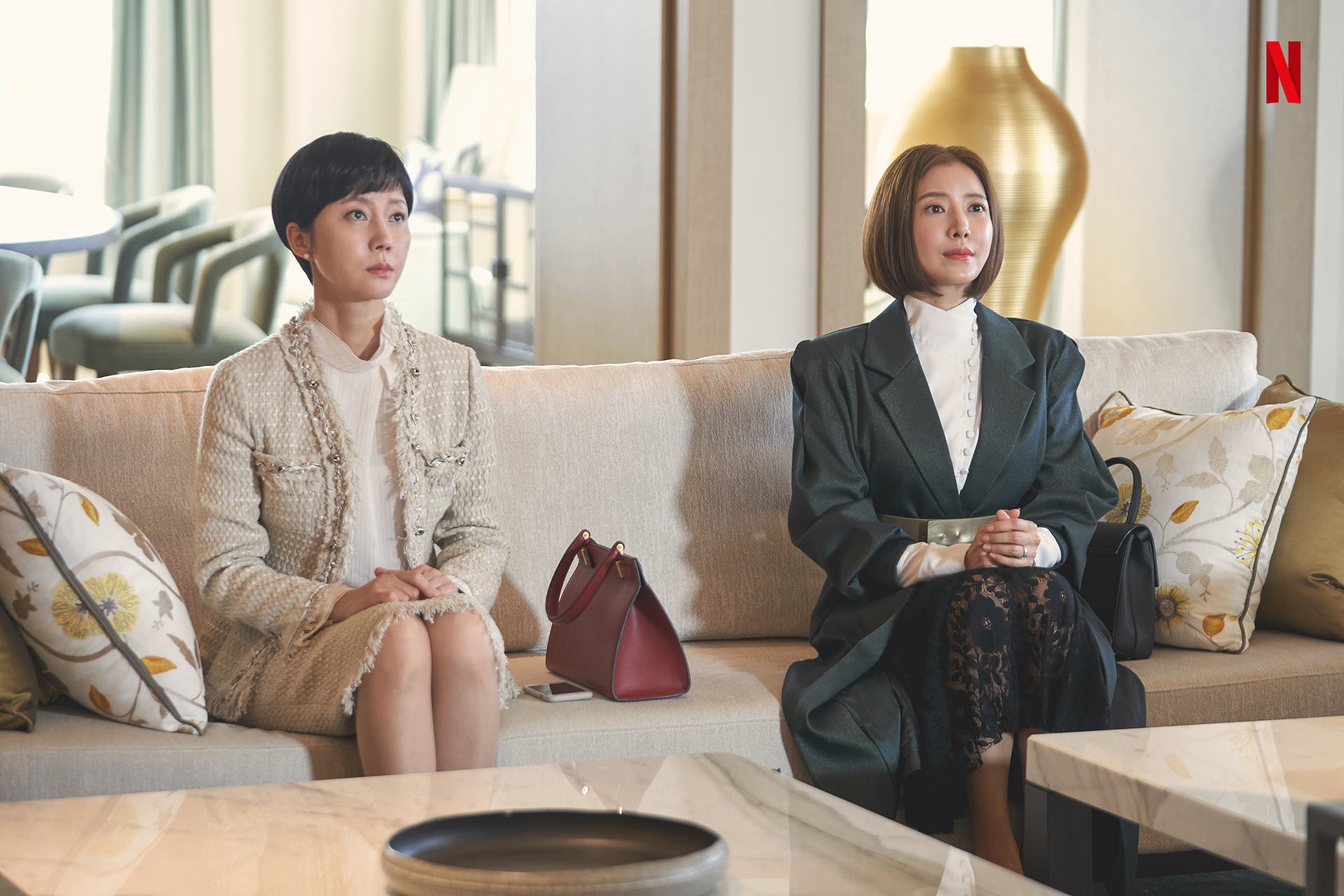 Home2Home documents Dennis Kailing, a young German rider, travelling across 41 countries over 761 days on a solo bike journey. Kailing wants to break free from his monotonous life, and goes on a journey to explore the world and make peace with himself. His trip, across 44,000 kilometres, allows him to meet people, make memories and get learnings that will stay with him for a lifetime.

If slow travelling and biking are what interest you, Biking Borders will be a sureshot visual treat! Two young friends set off on a 15,000-kilometre bicycle tour, with a dream in mind – collecting funds to build a school in Guatemala. The friends cover some stunning destinations, and their journey will surely serve as inspiration – not just for travel, but for all walks of life.

Down To Earth with Zac Efron

Down To Earth With Zac Efron is a web documentary series that seeks to explore lifestyles that are sustainable, eco-friendly and nature-oriented. The docuseries takes its host, actor Zac Efron, across various countries including France, Greece, Costa Rica and Puerto Rico, where he explores sustainability practices adopted by some of these major towns and cities. Though the series has had tepid reviews, it makes for a good watch for a beginner into travel shows as well as sustainability.

Across the world, there are villages, towns and cities that are located on (or near) sites that are hazardous and dangerous. In 72 Dangerous Places To Live, the hosts explore why people live in places that have poisonous water, frequent earthquakes, live volcanoes and more, and understand their lifestyles and ways of living.

The picturesque docuseries stars former USA president Barack Obama as he explores some of the most stunning national parks across the world. From Kenya to Chile, Australia and more, he covers some of the most stunning destinations, that will paint the most beautiful picture for you. It makes for a fun watch if you’re looking for something informative, but not highly educational.

The eight-part travel show on Netflix, narrated by David Attenborough, combines the spectacular photography of Planet Earth while offering deep insight into some of the most stunning wildlife and natural sites available in the world.