Chef Nobu talks travelling and how it influences his fusion flavours

Be it the restaurant or the chef it’s named after, Nobu is a well-known and well-loved name in the F&B industry.

Founder Chef Nobuyuki Matsuhisa, who, of course, is more widely known as Chef Nobu, touched down in Malaysia on the 27th last month to pay a visit to his namesake restaurant in Kuala Lumpur.

The Malaysian outlet marked the first Nobu restaurant in Southeast Asia when it opened six years ago at Menara 3 Petronas; it has since relocated to Four Seasons Hotel Kuala Lumpur as of 2021. 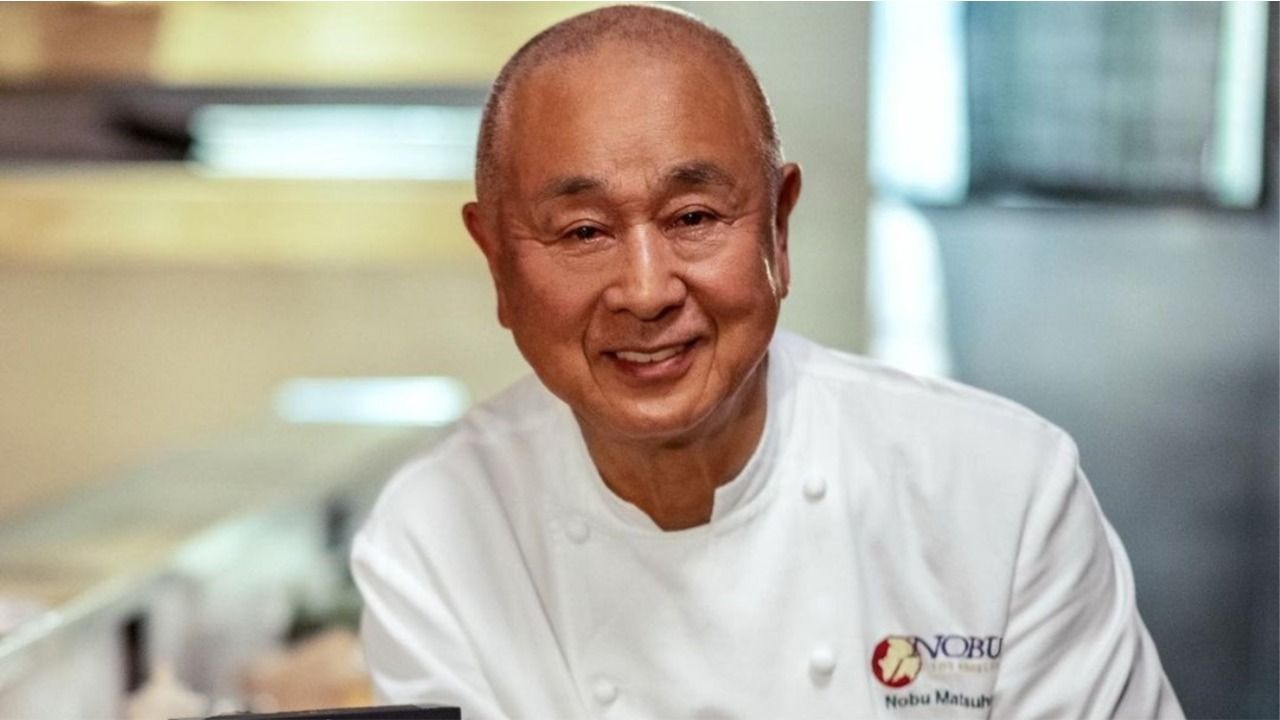 During the pandemic, the chef was unable to travel and visit his restaurants, which all had to adapt to lockdown measures by resorting to doing delivery and takeout. Once restrictions were lifted, however, they saw an impressive influx of customers.

“Nobu restaurants became busier than before the pandemic,” Chef Nobu stated. He credited this to the welcoming atmosphere of each restaurant, no matter its location, combined with the simple yet interesting menu that kept patrons eagerly anticipating their return to their favourite restaurant.

With a grin, Chef Nobu admitted that he had enjoyed the pandemic despite the many challenges it brought, as it did have a silver lining: he was able to stay put at home. He lamented the fact that prior to it, he used to spend 10 months a year travelling all over the world.

However, travelling was not all bad, the chef explained, as it was what gave him the opportunity to experience different cultures and create new signature dishes from these travels. “Travelling is important to me. My base is Japanese cooking but I’m always looking for local products to combine with the basic menu.”

Cultural differences are intriguing to the chef. He mentioned that while it was funny and strange to see people eating sushi in a non-Japanese way (dipping the rice – instead of the fish – into the soy sauce, for example, or cutting the sushi up into pieces prior to eating it), he respected and welcomed the differences as it helped with creating new items on the menu.

One example is his Wasabi Pepper Sauce, which he created after seeing diners enjoying the mixture of soy sauce and wasabi with their sushi. “I never say no to the different ways diners eat, as long as they’re happy, it’s the best.”

In honour of the chef’s visit, Nobu KL prepared a special omakase dinner offering that was made available for a limited time from 27 September to 2 October. The Nobu Matsuhisa Omakase menu comprised fusion flavours such as the Chilean Seabass Jalapeno Miso, Chargrilled Wagyu with Goma Truffle, and Papaya Dry Miso Salad.

Florey writes about watches, dining, beauty, and more for Prestige. Armed with a Bachelor of Arts (Hons) in Digital Film & Television and an Industry Awards for Excellence (FINAS) upon her graduation, she went on to write for Cinema Online, TheHIVE.Asia and Yahoo Malaysia, before joining Hubert Burda post-pandemic for a little change of scenery. Outside of work, she can be found perusing the shelves for interesting reads (she is in the process of kicking her tsundoku habit, she swears) or losing herself for hours in films, both old and new.