A chocolate theme park is in the works in Switzerland 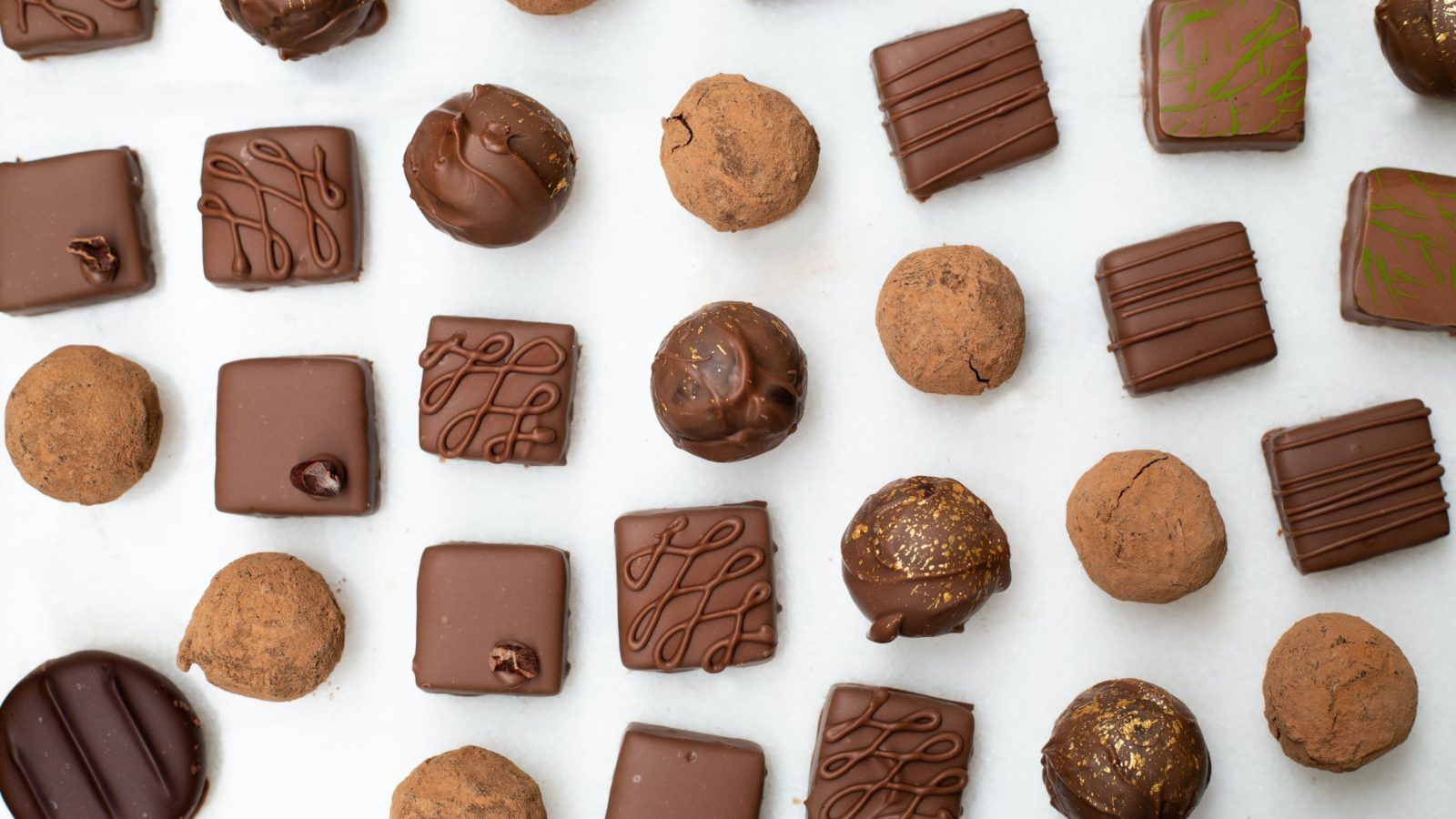 Chocolate lovers – you may soon be able to spend a day at a theme park dedicated to chocolate.

Mark your calendars because in 2025, Nestlé is planning to open an amusement park entirely dedicated to the cocoa substance. The Swiss multinational has revealed that it has been working on a completely new kind of project that will be located in the region of Gruyère.

Switzerland is determined to establish its international reputation for chocolate. Or rather, Nestlé is determined to cement its status as a chocolate giant. Its projects in this area include the opening of a theme park dedicated to the sweet treat. The project is expected to be completed by 2025, reports  Swiss newspaper “Le Temps.”

In fact, the plan for this future gourmet destination already has its foundations. Nestlé plans to expand the site of Maison Cailler, where chocolate has been produced for nearly 200 years. Located in Broc, it is the oldest chocolate factory in Switzerland. Situated north of the Gruyère regional park, where the famous cheese is made, the factory also houses a chocolate museum. It’s a destination that is already very popular with visitors ranking as the third most visited museum in Switzerland. With its theme park, Nestlé plans to welcome up to one million chocoholics per year to the site.

No less than 80 million Swiss francs, (equivalent to about US$86 million), have been invested. The project manager, Olivier Quillet, has already noted that the park will not have roller-coaster-type rides. Instead, the site will be developed around taking visitors through a journey to better understand the history of cocoa and its production. And Nestlé doesn’t plan to stop there. After opening in 2025, the multinational could add a hotel and spa to its new park by 2030.

But Nestlé is not the only Swiss company to lay claim to its chocolate heritage. In the German-speaking part of the country, Lindt opened the world’s largest chocolate museum in September 2020. Located in Zurich, the site covers more than 1,500 sq m, right next to the brand’s headquarters.