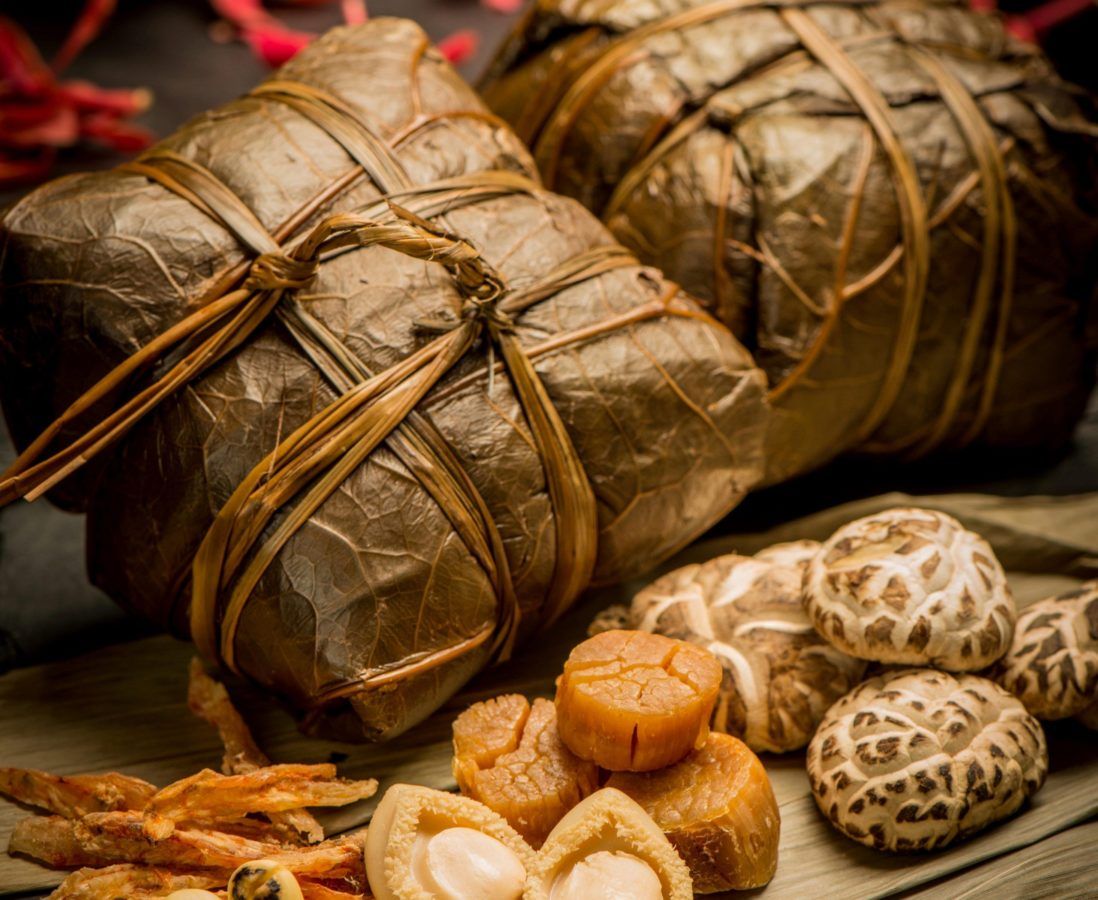 Dragon Boat Festival 2022 is coming up on the 3rd of June, so be sure you know where to order the best glutinous rice dumplings for the occasion.

It’s Malaysia and her multiculturalism at its finest. There’s always a festival or two to celebrate in a typical month. On 3 June, it is the turn of the Chinese community who will observe the age-old tradition of Dragon Boat Festival 2022.

While its simplistic English name doesn’t fully encapsulate the true scale of the festival, in Chinese, it’s called duan wu, which is translated into double fifth, as the festival falls on the fifth day of the fifth month in the Chinese lunar calendar. There are several explanations that seek to elucidate its cultural origin.

The common understanding is that the month is considered to bring misfortune – not unlike the unlucky coincidence of a Friday that also happens to fall on the 13th day of a month, the West believes. Measures are taken to ward off evil spirits. Among the celebratory activities that take place is dragon ball racing, which explains why the day is called the Dragon Boat Festival.

Cannes 2022: 12 most anticipated films screening at the festival
Pursuits
Wesak Day: What’s the significance and how to celebrate the Buddhist festival
People & Events

What’s the significance behind the Festival?

The symbolic gestures that the Chinese community continues to practise can be traced back to past Chinese dynasties and their historical events, such as the poignant story of influential poet Qi Yuan.

His suicide by drowning that triggered a mass rescue is said to have inspired dragon boat racing, as well as the locals, who greatly admired Qi Yuan wanted his missing body to be preserved and not be fed upon by aquatics, decided to feed the fish stick rice balls, thus giving rise to the serving of glutinous rice dumplings – not to be mistaken for the dim sum assortments – during the Dragon Boat Festival.

Various Chinese clans have since adapted the sticky rice dumpling to their own tastes. Generally speaking, you can expect a dumpling to be made of seasoned sticky rice that has been pre-stir fried, chestnut, dried shrimp, pork belly, salted egg yolk, mushroom and mung bean, wrapped in either lotus or bamboo leaves before they are cooked to perfection in boiling water. In Malaysia, nyonya dumplings and vegan-friendly alkaline dumplings can also be found around this time.

If you’re looking to order sticky rice dumplings for the occasion, we’ve rounded up the best and most premium ones for the occasion. Bookmark this page as we update this article throughout the week.

Available from now till June 12 at outlets located in Imbi KL, Sri Petaling and Ipoh, Oversea Restaurant is celebrating the Dragon Boat Festival with sticky rice dumplings of Cantonese flavour. Shaped like a pillow and wrapped in broad lotus leaves, the Lotus Leaf Rice Dumpling is freshly made daily, containing essential ingredients such as salted egg yolk, green bean, dried shrimp, chestnut and pork belly marinated for 24 hours in a special homemade sauce. It starts at RM84+ (three pieces, 350g-380g), while the Jumbo Cantonese Style Rice Dumpling made with additional premium ingredients such as mushroom and dried scallop is priced at RM50+ per piece (650g-680g).

For premium looks yet rooted in traditional flavour, head over to Shangri-La Kuala Lumpur for handmade sticky rice dumplings made especially for Dragon Boat Festival 2022 by the Shang Palace. The price starts at RM36 nett, with order taking ending June 3. You may opt for delivery or self-pickup for the assortment of dumplings.

The best way to enjoy oysters at home