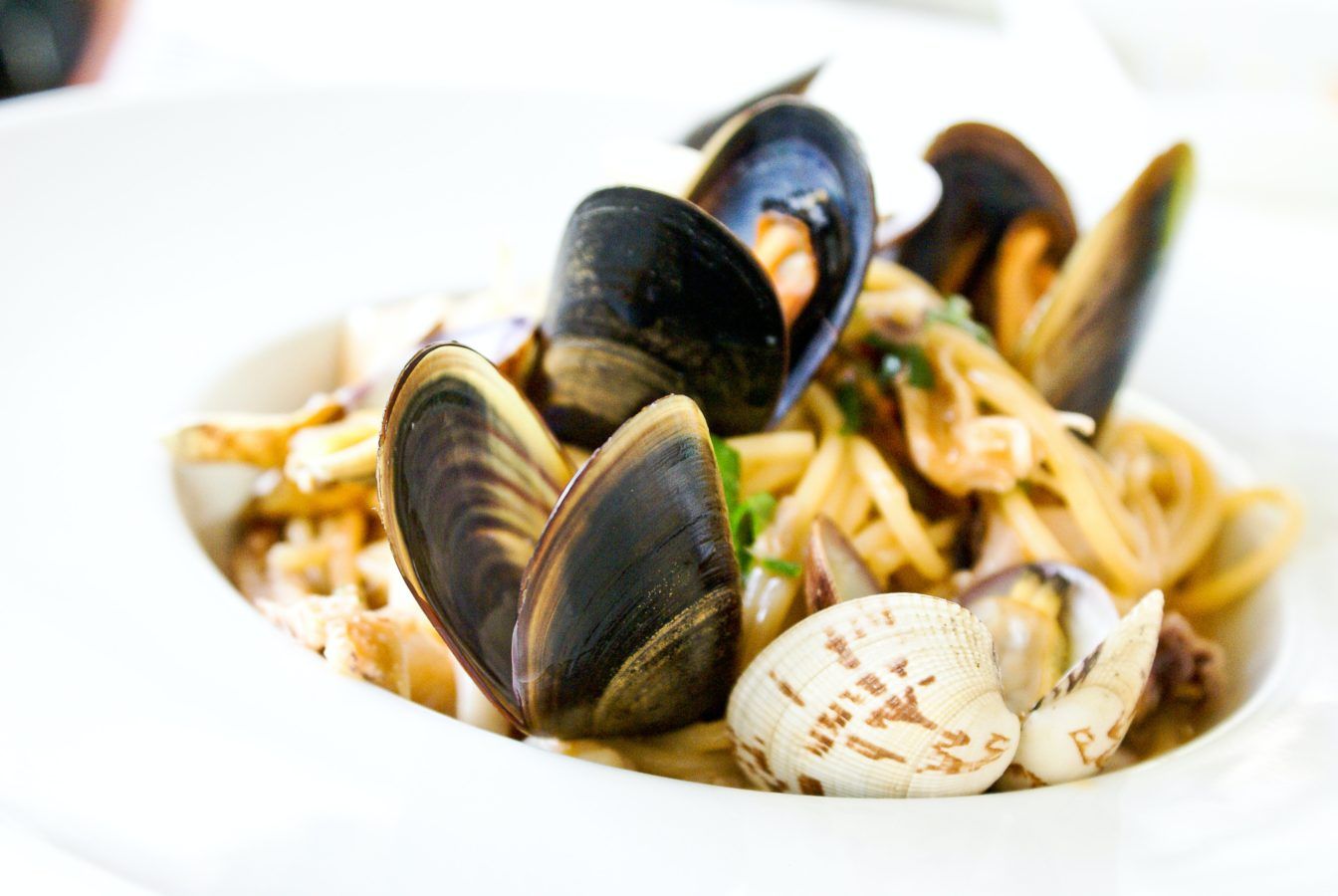 The most widely consumed species of mussels around the world are believed to contain microplastics, according to researchers at the University of Bayreuth in Germany. Among the samples taken, mussels from the North Atlantic and South Pacific were the most contaminated.

A team of scientists from the University of Bayreuth investigated the presence of microplastics in the four best-selling species of mussels in supermarkets in 12 countries around the world. These are not only farmed mussels, but also wild mussels from the North Sea, the Mediterranean Sea, the Atlantic Ocean, the South Pacific Ocean, the South China Sea and the Gulf of Thailand.

Published in the journal Environmental Pollution, their work reveals that all the samples analyzed contained microplastic particles, with no less than nine different types of plastic. Mussel samples from the North Atlantic and South Pacific were the most contaminated, and polypropylene and polyethylene terephthalate, plastics used in everyday life around the world, were the most common in the samples studied.

While the researchers say they found very different levels of microplastics in different species of mussels — one gram of mussel meat could contain between 0.13 and 2.45 microplastic particles — their study suggests that eating mussels also means absorbing microplastics in a systematic way.

These results also make it possible to draw “indirect conclusions to be drawn about pollution in [the] respective areas of origin” of the mussels analysed, the scientists conclude.