The Rolling Stones, from rockstars to chocolatiers 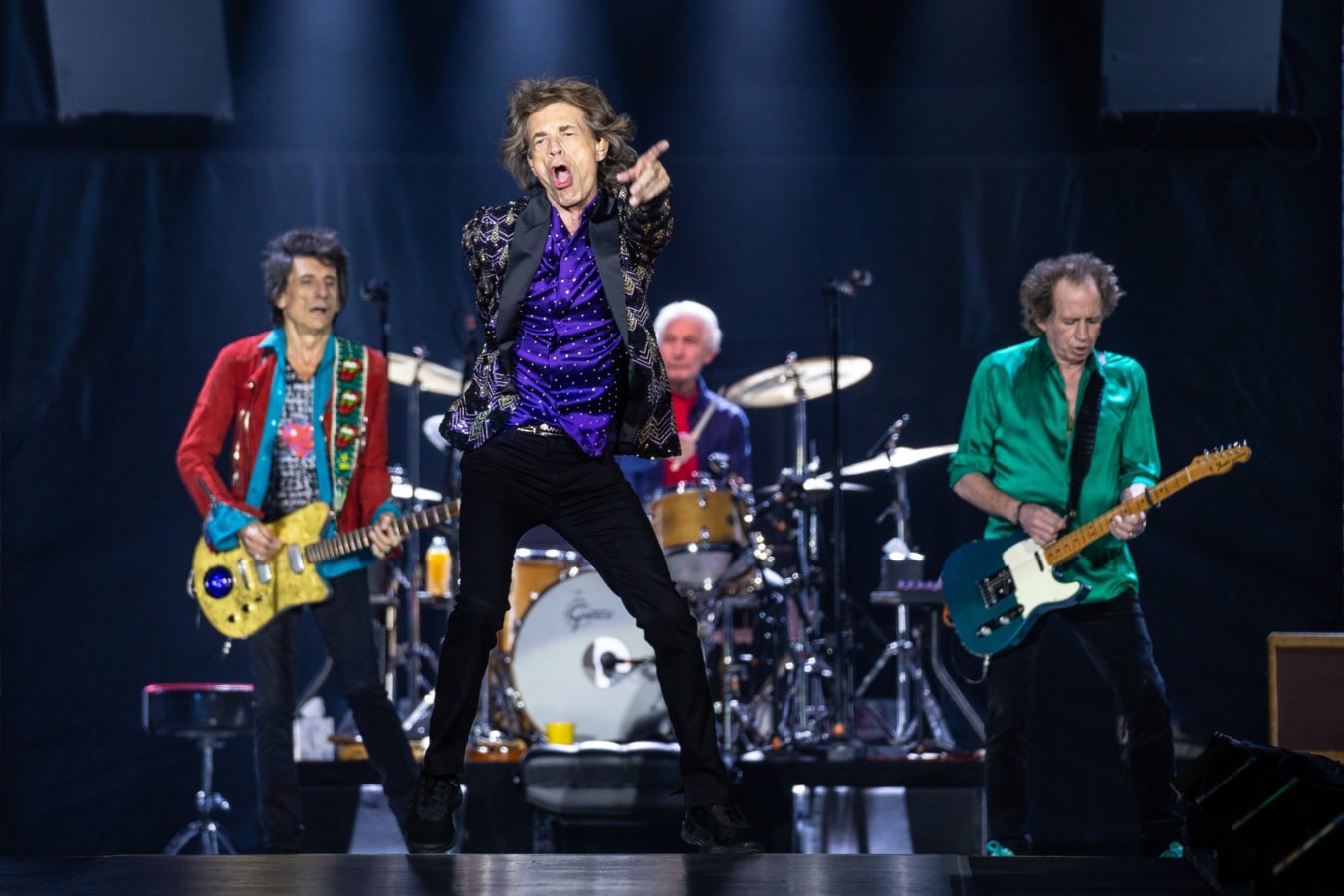 Wine & Dine
The Rolling Stones, from rockstars to chocolatiers
Share
Next article

No new album in sight for Mick Jagger and his bandmates, but Rolling Stones fans can console themselves with one of the band’s new chocolate bars. An unexpected project that underscores the musicians’ appetite for branching out into unique areas when it comes to merchandising.

Music lovers are surely familiar with the hit “Brown Sugar,” which the band released in 1971 ahead of the album “Sticky Fingers.” They will soon be able to rediscover the song in the form of a milk chocolate bar, which will be available for purchase on the Stones’ official website as of January 29. Those who can’t wait can already get a taste of “Cherry Red,” another confection combining dark chocolate and cherry. Its name refers to the song “You Can’t Always Get What You Want,” in which Mick Jagger claims it is his favorite flavor.

The price of the two chocolate bars, however, may not be pleasing to fans of the band: count 5.95 pounds per confectionery, plus delivery costs of 3.95 pounds (approximately RM33 and RM22). “Brown Sugar” and “Cherry Red” join a large collection of merchandise that the legendary British band offers for sale on their official website. Offbeat pieces range from T-shirts to embroidered luggage tags and masks with the sassy mouth of the Rolling Stones.

The commercial appeal of merchandising

These spin-off products, better known as “merch,” are a significant source of income for many musicians, especially now that concerts and world tours have been at a standstill for months. The Rolling Stones were scheduled to begin a series of 15 dates in North America as part of their “No Filter” tour when the pandemic thwarted their plans. The band’s previous tour generated $177.8 million (approximately RM719.4 million) in revenue, according to trade magazine Pollstar.

Aware of the commercial potential of such merch, the Rolling Stones opened their first boutique in the world last September. The store located in the heart of London’s Carnaby Street district made headlines when it opened in the midst of the pandemic.