With World Egg Day taking place on October 13, an Indian start-up is making headlines with a food innovation that may shock some purist fans of traditional omelettes. It has created a vegan egg, made exclusively from vegetable proteins. And to top it all off, this ‘egg’ is…liquid.

All you need to know about intermittent fasting
Wine & Dine 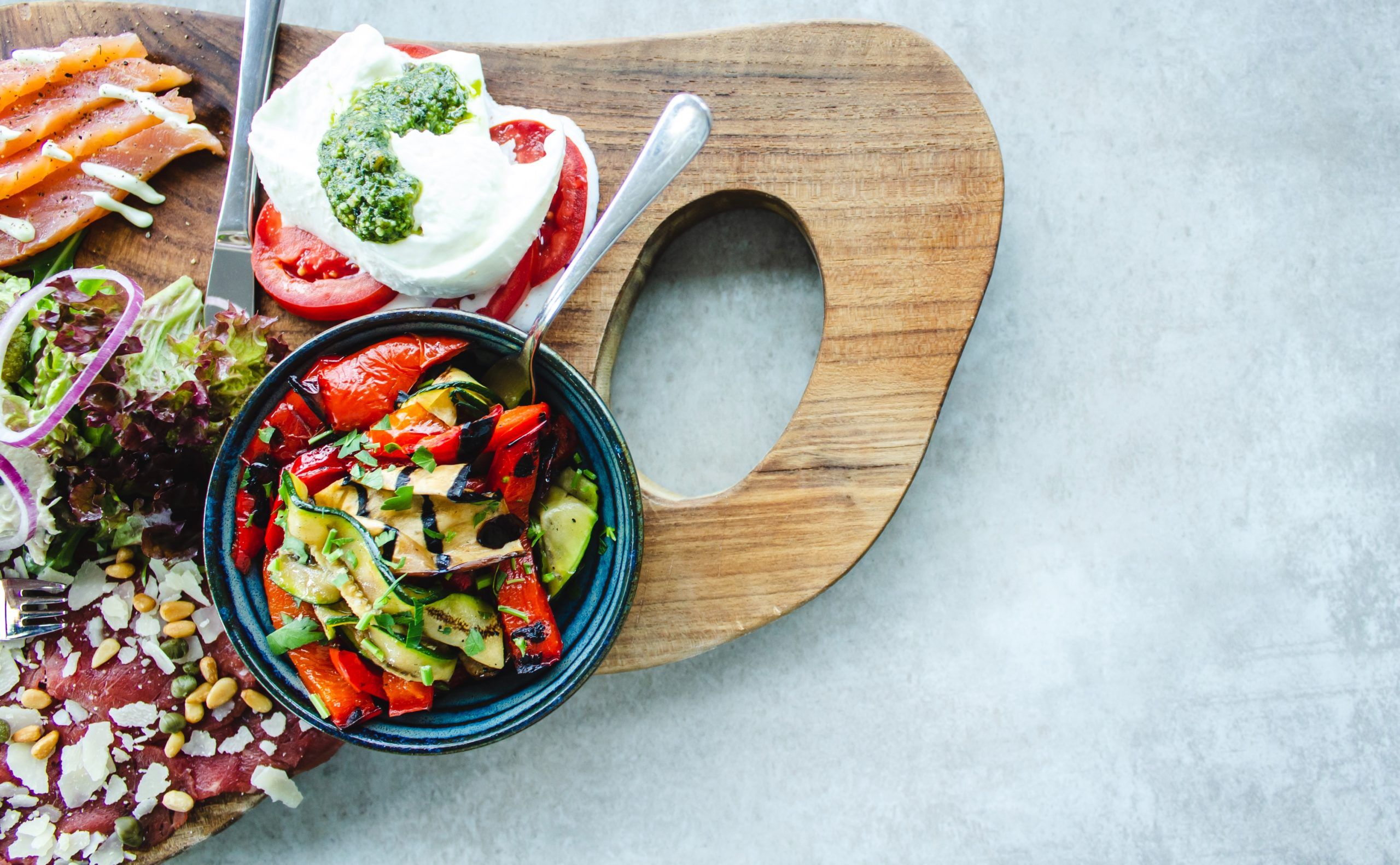