TikTok enabled the rise of baked oatmeal, “nature’s cereal,” and — my personal favourite — strategically folded breakfast wraps, and another clever breakfast idea has found its way onto the app. Yoghurt toast, aka yoghurt custard toast or custard toast, is the latest breakfast trend to make the rounds.

Don’t let the name dissuade you; this isn’t a matter of spreading yoghurt alone like cream cheese, but rather incorporating the yoghurt into a custard-like topping, spooning the mixture onto a slice of bread, and then baking the concoction.

10 delicious tofu recipes you can try at home
Wine & Dine 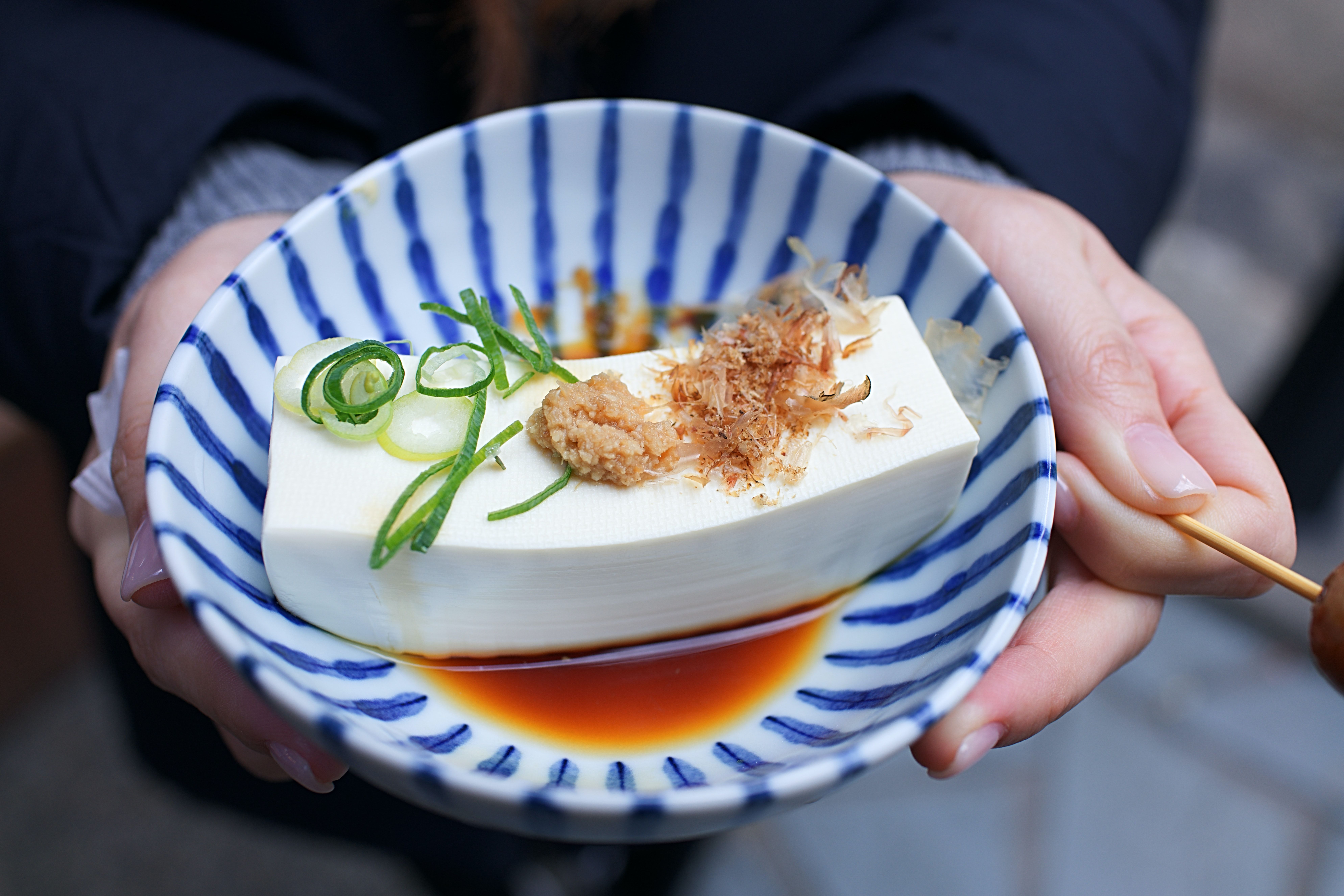 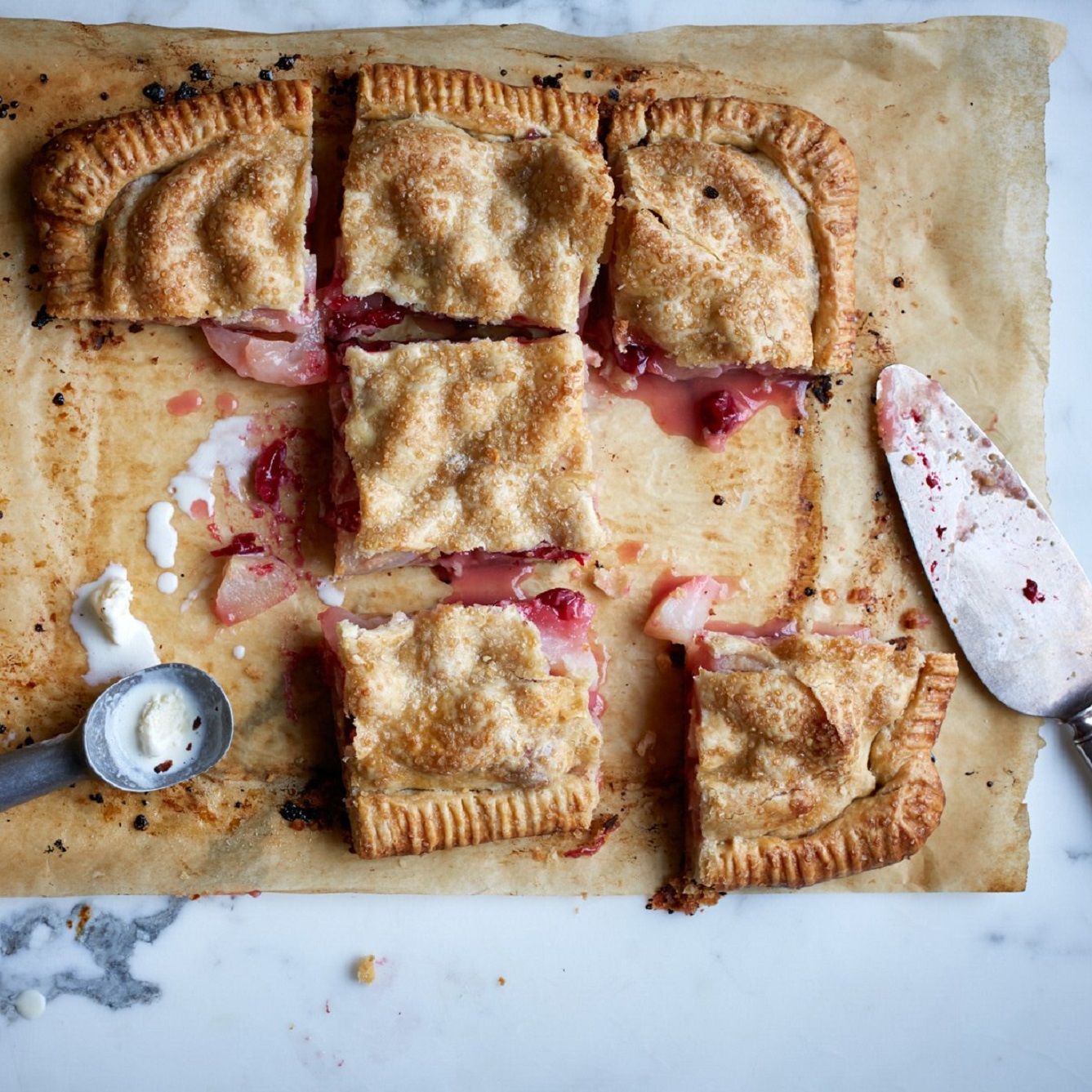 Generally, TikTok users have been whisking together Greek yoghurt with an egg, a liquid sweetener, and cinnamon and/or vanilla extract. They press a well into the bread and pour in the mixture, along with any desired toppings (often berries), then bake or air-fry until the bread is toasted and the topping turns golden brown (generally 10-12 minutes).

The result looks unreal on TikTok, and I decided to investigate whether yoghurt toast tastes as good as it looks on the app. I tried out a yoghurt toast recipe from user @saltynsweeteats which incorporates blueberries and lemon zest and juice.

I can now confirm that yoghurt toast is worth trying. It’s very similar to baked french toast but doesn’t get as soggy and feels more substantial thanks to the thick topping.

I used plain Greek yoghurt and honey, which fit with my preference of semi-sweet breakfasts, but you could easily dial the sweetness up or down by using a flavoured Greek yoghurt (@saltynsweeteats used lemon) or omitting the honey. The blueberries became gooey and the centre of each piece of bread softened up while the edges became crispy. I opted to make the recipe using the “airfry” setting of my toaster oven, which made the end result deliciously crispy and definitely made the process easy.

While I’m a convert based on the taste alone, I also appreciate yoghurt toast from a nutritional perspective. The combination of bread and yoghurt provide a satisfying mix of carbs and protein, especially since Greek yoghurt (which most people use for this recipe) offers more protein than regular yoghurt. Eggs contribute even more protein, plus iron, zinc, calcium, and the antioxidant lutein. Bread adds fibre (which is great for digestion and heart health) to the mix, particularly when you go with a whole grain option.

Also, the sky’s the limit with yoghurt custard toast, as evidenced by the many creative variations that have made their way onto TikTok. User @viviannecafe added protein powder, @winnyhayes created a s’mores-inspired yoghurt toast, and @everything_delish incorporated hummus and green onion for a savory take.

The verdict: Whoever came up with the idea for yoghurt toast knew what they were doing. If I’ve convinced you, here’s how to try it.

How to make yoghurt toast