What’s the difference between whisky and whiskey? 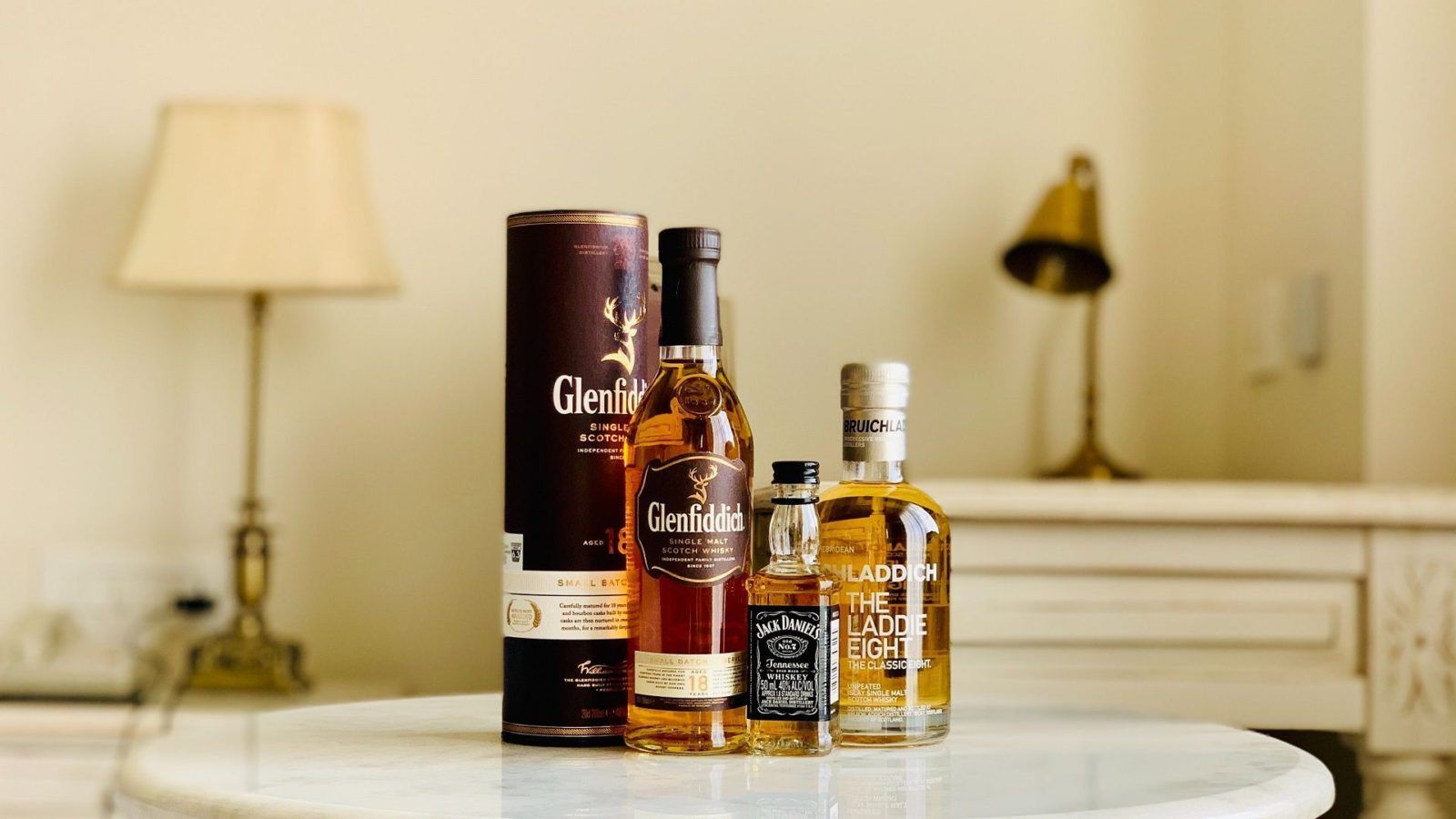 Wine & Dine
What’s the difference between whisky and whiskey?
Share
Next article

Have you always found it hard to differentiate between whisky and whiskey? We clear up the confusion for you here.

Whiskey, or whisky, is a dark, distilled spirit made from a fermented mash of grains such as barley, corn, rye and wheat. The mix is then aged in wooden casks. Originally used for medicinal purposes, whiskey (or whisky) has eventually found popularity as a drink for all moods.

On the rocks: 10 best Asian whisky brands to know about
Wine & Dine
5 new cocktail bars in KL and PJ to check out in 2022
Wine & Dine

Knappogue Castle, Redbreast, Green Spot and Jameson are some famous labels. The McConnell’s Irish Whiskey can also be used to make great cocktails.