Here's what makes Domaines Barons de Rothschild (Lafite) wines worth a sip
Sort & Filter
Close Filter
Sort By
Date
Relevance
Filter By Category
All Categories
All
Style
Travel
Pursuits
Wine & Dine
Beauty & Wellness
People & Events
The Lists
Apply
Filter By Location
malaysia
All Countries
Wine & Dine
The 5 best desserts in Kuala Lumpur and where to find them
Wine & Dine
Why your next bottle of sparkling wine should be from Brazil
Wine & Dine
Secret Speyside: The Chivas Brothers have released its largest Single Malt collection
Wine & Dine Travel
These are the world’s most expensive suites of 2020
Style
Livestream: Dior Men’s Winter 2020-2021 show in Paris
Wine & Dine
The 5 best desserts in Kuala Lumpur and where to find them
Wine & Dine
Why your next bottle of sparkling wine should be from Brazil
Sign up for our newsletter to receive the latest food and drink news and reviews.

The name Lafite comes from the word “la hite” in the Gascon language, which means “hillock” and it was believed that there were already vineyards on the property at the time when the Ségur family organised the estate in the 17th century. More important, Jacques de Ségur was credited with the planting of the Lafite vineyard in the 1670s and in the early 1680s.  The descendants of Jaques de Ségur continued to refine the winemaking techniques of the estate and the produce was enjoyed by the higher echelon of the European society. In 1868, Baron James de Rothschild purchased the First Growth-classified Bordeaux Estate and continued building his empire with the acquisition of Château Duhart-Milon (Pauillac, Fourth Growth) in 1962. Twelve years on, Baron Eric de Rothschild took over the reins of DBF (Lafite) and expanded its portfolio with Château Rieussec (Sauternes, First Growth) in 1984, Château L’Evangile (Pomerol) in 1990 and Languedoc-Roussillon with Château D’Aussières in Corbières in 1999. Since then DBF (Lafite) has continued building its empire by buying over Viña Los Vascos in Chile, Bodegas Caro in Argentina as well as establishing a vineyard in Shandong, China. 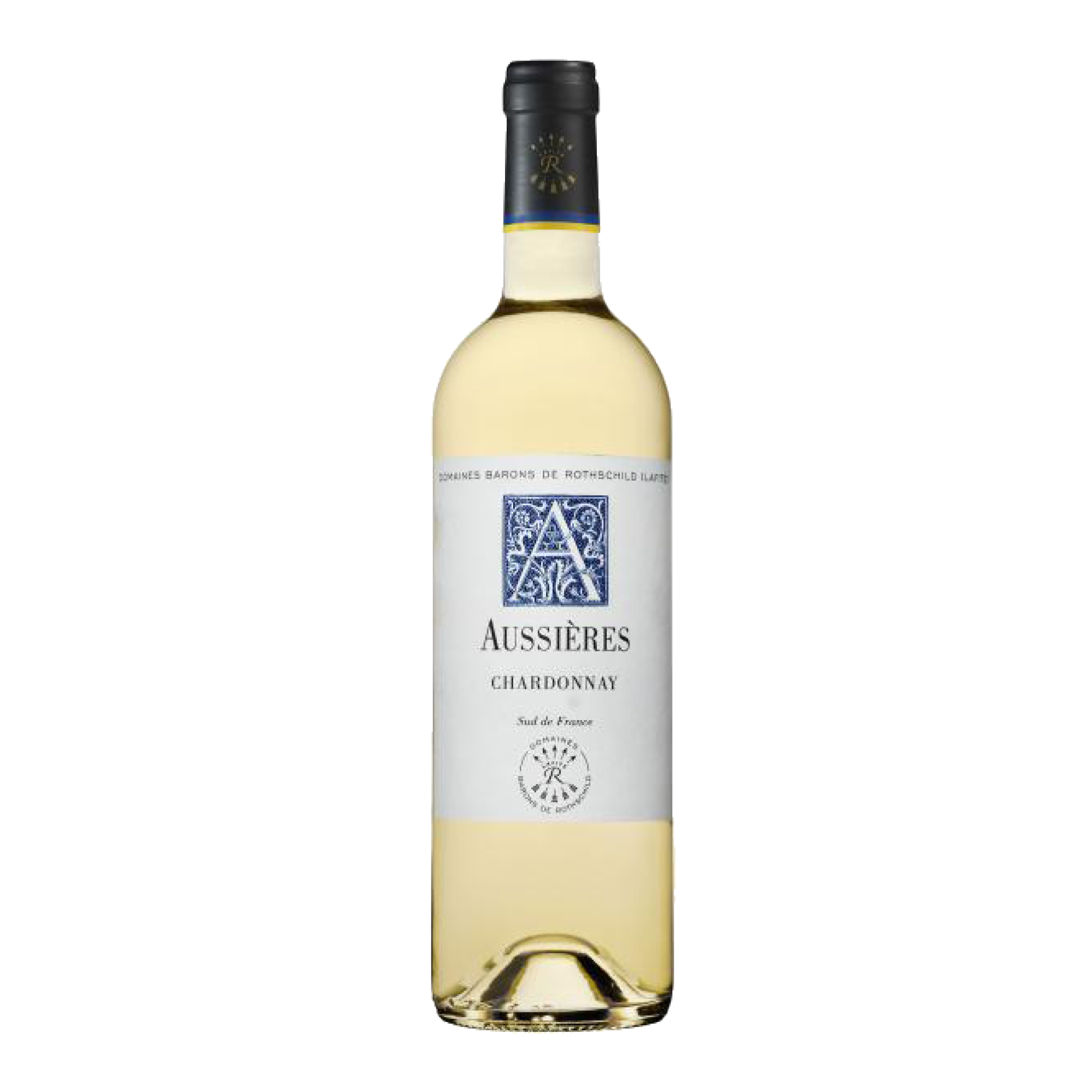 When the Rothschild family acquired the estate, rehabilitation work was implemented, transforming 167 hectares of the property by planting carefully selected traditional Languedoc grape varieties: Syrah, Grenache, Mourvèdre and Carignan, complemented by Cabernet, Merlot and Chardonnay. Today, D’Aussières has some of the most exquisite selection of fine wines in the world.