Why it’s not a celebration without a Champagne coupe

In the 2013 film The Great Gatsby, there’s a scene where Jay Gatsby, played by Leonardo DiCaprio, raises a coupe glass of Champagne, looking right at the camera, while fireworks explode around him. The rounded, short coupe has long been the Champagne glass of choice for society’s elite, whether Gatsby or Marilyn Monroe. 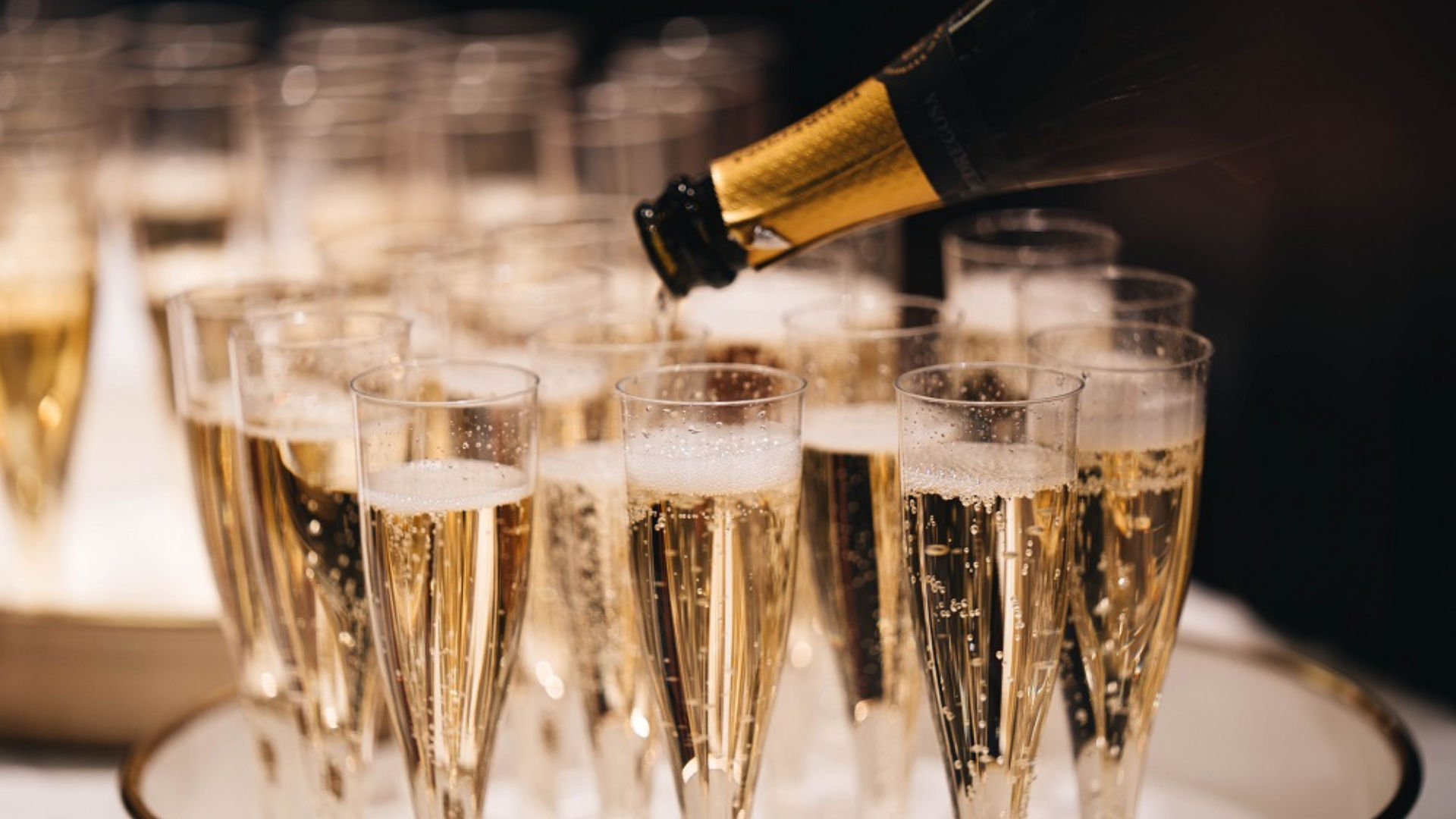 What is the actual difference between sparkling wine and champagne?
Uncategorized

There’s a legend that the coupe was modelled after the breast of Marie Antoinette or Helen of Troy, but that myth has been debunked, as has another: that Dom Pérignon designed the glass in 17th-century England. The more likely story? After a 1621 decree by King James I banning wood-burning ovens, Brits began using hotter-burning fuels, yielding stronger, sturdier glass. By 1670, the British glass merchant George Ravenscroft was selling clearer and heftier wine glasses fortified with lead oxide.

Glassblowers lightened those models by widening the bowls and shortening the stems, leading to the shape called the coupe. The coupe has risen to prominence not only as an elegant vessel for Champagne, but also, thanks to its flat bowl and larger surface area, as the optimal glass for Champagne towers. In 1983, the Champagne house Moët & Chandon marked its 240th anniversary by setting the first record for the world’s tallest Champagne tower, made of 2,757 glasses. In January 2022, they set a new record: a 27-foot-tall tower made of 54,740 coupes.

How to build a Champagne tower

2. On a sturdy base, construct the tower by creating a square with the coupes, making sure the glasses are touching.

3. Build the next level by placing the bottom of each coupe directly on the empty space created by the glasses below. As the tower rises, the squares of coupes will get smaller.

4. Pop open a bottle of bubbly, and slowly pour it into the coupe at the top of the tower; Champagne will overflow into the glasses below, filling each coupe. (One bottle of Champagne will fill approximately 5 glasses.) Repeat until all glasses are full.