Turkish coffee isn’t a type of bean, it’s a ritual

What is Turkish coffee?

Turkish coffee is an ancient tradition. Tanyeri explains its roots, “the coffee has a 500 year history. It’s not a simple drink, but it’s a lifestyle. It’s the world’s oldest coffee brewing method, invented in the 16th century [during the Ottoman Empire]. And it’s not a coffee bean type, it is a method and preparation.”

Since you’ll be consuming the beans (which sink to the bottom of the cup), the coffee must be very finely ground, even finer than espresso –– the result is less concentrated. Turkish coffee is prepared with more water than its Italian counterparts,  and is meant to be sipped rather than drunk quickly like a shot. There is also a tradition of reading the grinds at the bottom of the cup to tell fortunes, known as tasseography. Turkish coffee cups are small, similar to the size of an espresso cup, but with a rich history of their own; historically, these cups did not have a handle, but most now do to make handling the hot beverage easier.

How to brew this coffee?

Turkish coffee is all about technique, says Pelin Tanyeri, manager at ala in Washington DC. “Turkish coffee is unfiltered. You’re drinking the coffee grounds, and we don’t brew it, we cook or boil it,” Tanyeri explains. Turkish coffee is prepared in a long handled pot typically made of copper or brass called a cezve. It can be prepared sweetened or unsweetened (at ala, guests can choose from sweet, unsweetened, and semi-sweet versions).

In the pot, add ¾ tablespoon of coffee grounds to one cup of water and up to 1 teaspoon sugar, if desired. “It foams up and you pour it with the foam. You’ll understand that it’s a good Turkish coffee by the foam on top,” says Tanyeri.

How to drink Turkish coffee

While many of us drink our coffee on the go, Turkish coffee is not meant to be drunk in a rush or in transit. It’s a ritual. “We serve it with [a small cup of] water, and a piece of Turkish delight. It’s not a simple drink, it’s like a get-together drink, ” says Tanyeri. Water is served alongside the coffee to cleanse the palate while you wait for the coffee to cool down and for the grounds to sink to the bottom of the cup. Turkish coffee is often served after meals where friends and family can linger and chat while they digest and enjoy the beverage. Tanyeri loves seeing American customers try Turkish coffee at ala, and says it’s a way “to tell them the culture and let them taste it.” 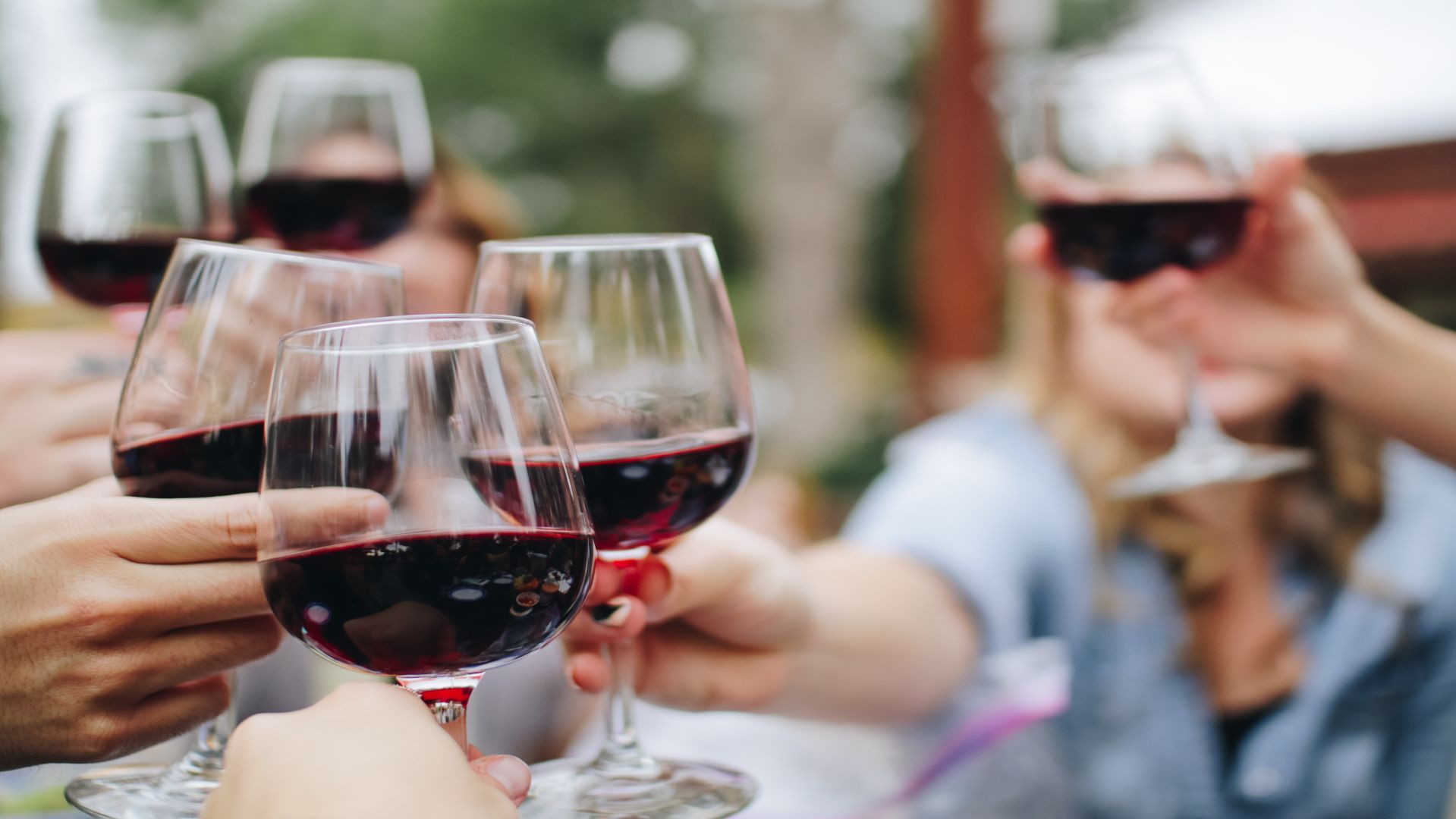 Where to buy it?

Since Turkish coffee is not a specific kind of coffee bean, the biggest thing to look for is the right grind, which must be extremely fine. The biggest brand in Turkey is Mehmet Efendi (ala uses this brand too) and which can be purchased online, or at most Turkish grocery stores. You can also grind your favourite beans very finely (or ask your local coffeeshop to grind them) for Turkish coffee. If you’re looking for the cezve pot, Tanyeri recommends scoping out World Market or Amazon –– Etsy also has a wide selection.

How much caffeine is in Turkish coffee?

Caffeine levels in Turkish coffee really depend on how many cups you enjoy, but it is typically served in smaller portions than a mug of drip coffee. In fact, a typical Turkish coffee is about two to three ounces, while drip coffee is usually served in eight-to-12-ounce (236 to 355ml) portions. Tanyeri says it’s common to enjoy a few cups in a day, especially after a meal to ease your stomach. This could certainly lead to consuming a higher amount of caffeine, but it depends, as always, on how much you drink. Ultimately though, Turkish coffee is more concentrated than a typical drip coffee and it’s not filtered, so it is more caffeinated even if the serving sizes are the same.

(Credit for the hero and featured image: Victoria Art / Shutterstock)