Sicilian wines have evolved from overdone and stylised a few decades ago to energetic and characterful today. JamesSuckling.com takes the plunge into the island’s diverse terroir-driven offerings to bring its annual report on the region.

Walking through the fine, dusty sand in the vineyard of Contrada Pianodario on the northern slope of Mount Etna feels like what the first steps on the moon must have been for the crew of Apollo 11. The soils contain an element of the unknown: what sort of vines could possibly take root in such an ashen, alien land? How, aside from olives and vines, does anything even grow here?

Although we’ve emerged not from a space capsule but a van built to tackle Sicily’s rocky and gravel-covered tracks, the effect is the same: We’ve arrived at a Ground Zero of a seemingly extraplanetary wonder that can’t be described until you’ve seen and absorbed it for yourself – Sicily’s winescape, in all its glory. It’s a fitting setting for what’s currently being produced in this volcanic region, except the loose soil seems like an oenological false flag. The wines that spring from here are tight and focused, with an often beautiful mineral edge that belies the harsh landscape.

And while Etna is leading the charge for gaining greater recognition for Sicilian wines with some of its otherworldly offerings, James Suckling has noticed a real step up in quality winemaking from the southern Italian island. He first came here in 1983 and has returned frequently, tasting Sicilian wines and seeing their progress over the years.

The overdone and stylised offerings of the 1990s and early 2000s have given way to wines with outstanding energy and character. From pure-fruited nero d’avola-based reds to layered, complex whites from grillo and structured, tense nerello mascalese as well as mineral carricante, today’s wines all show greater distinctiveness from the regions that gave birth to them, such as Noto and Vittoria.

Most of the highest-scoring wines we tasted were single contrada bottlings, pioneered in the region by Marco de Grazia of Tenuta delle Terre Nere in 2002. These are made from one of 133 named and registered sites, much like the Premier and Grand Cru system in Burgundy. Many of the most sought-after contradas are from the northern slopes, such as San Lorenzo, Calderara Sottana, Santo Spirito, Muganazzi, Guardiola and Feudo di Mezzo, each with its own distinct soils and microclimates.

Two of the top wines were specific-parcel bottlings from Tenuta delle Terre Nere. Its Etna Rosso Prephylloxera La Vigna di Don Peppino 2020 is made from ungrafted nerello mascalese vines of at least 140 years old from the four-hectare Calderara Sottana vineyard. It’s a tense, complex, and intense red that needs a few years to open up.

“The nature in Calderara is unique,” de Grazia tells us. “The soils are all stone, all rocky. Wines here have greater structure, a greater skeleton.”

Wine tannins 101: What are they and why are they important?
Wine & Dine 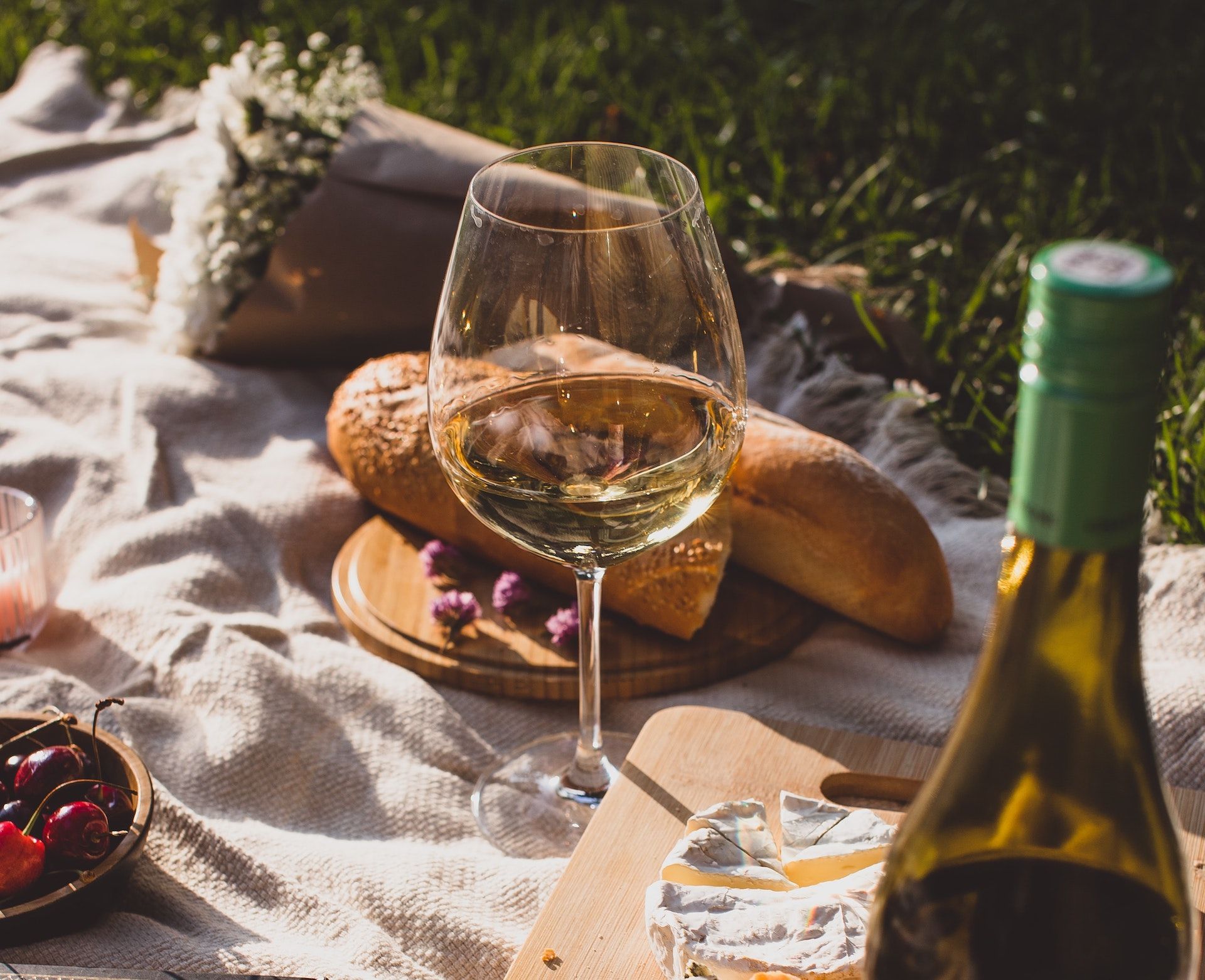 The Tenuta delle Terre Nere Etna Rosso Dagala di Bocca d’Orzo Monopole 2020 is an even smaller production of a single plot within Bocca d’Orzo surrounded by cooled lava from Etna’s eruption in 1981. The wine is beautifully perfumed yet nuanced, its ripe fruit combined with iron and wild herb notes and all wrapped up in silky tannins.

Producers disagree about the 2020 vintage on Etna. Some think it was a difficult year, because of drought during much of the growing season, while others tell us it was balanced, with just enough rain. Many agree on 2019 as being a stellar year, however, with an easy ripening period and not too much or too little rain.
The Girolamo Russo Etna Rosso San Lorenzo Piano delle Colombe 2019 is one of our top five wines. It’s another single-parcel bottling, from Contrada San Lorenzo, with a perfumed, floral character alongside the ripe red berry fruit notes characteristic of Girolamo Russo’s wines. Its energy and length also impress.
Further south, nerello mascalese is harvested up to one month earlier, like those on the red, iron-rich sandy soils of Contrada Monte Serra on the southeastern slope. We retasted the Benanti Etna Rosso Contrada Monte Serra 2019, the highest-scoring among a five-vintage vertical from 2016 to 2020. It shows plenty of structure alongside ripe fruit, cedar and mineral ash notes.

The only non-contrada wine in our top five Etna wines at 97 points is the Terre Siciliane Munjebel 2020 from the popular natural winemaker Frank Cornelissen, made from nerello mascalese grapes selected from northern Etna contradas. This is a low-sulfur red that displays so much depth and complexity, with both energy and softness, and fresh herb character combined with the red fruit.

Outside of Etna, we were impressed with wines made from nero d’avola, perhaps Sicily’s most important black grape. The Donnafugata Terre Siciliane Mille e Una Notte 2018, which is also among our top 15 wines, is an example. It’s made from a blend of majority nero d’avola, planted in the northwestern region of Contessa Entellina. Its depth of fruit, combined with freshness and salty, spicy hints, is representative of a whole new style of red wine across the island.

“We’ve made huge progress with nero d’avola,” says consulting oenologist Carlo Ferrini, who makes wines from the north of Italy down to Sicily and Etna. “In the past, Sicilians wanted to make wines as full and structured as possible. In the last few years, you’re starting to see elegant nero d’avola.”

For now, the spotlight for Sicilian wines remains on Etna. It’s helped create a name for Sicily in the last 20 years by focusing on indigenous grapes and creating distinguishable wines from the region rather than stylised wines. What region will be the next big thing after Etna remains undecided, but we see many possibilities from our tastings and visit this year.

This has a pretty nose of dried sage, ash, cherry stones, lemon zest, Spanish cedar and lemon verbena. It’s medium-bodied with plenty of energy, ripeness and structure all at once.

What a wonderful red, with so much depth, softness and texture, offering red fruit, as well as dried lemon leaf and fresh basil. Layered, round and energetic. It delivers complexity with integrity.

This is a special bottling of 1,300 bottles from a small parcel of San Lorenzo. Extremely perfumed with roses and other flowers. Full-bodied and layered with ultra-fine tannins and lots of energy in the finish.