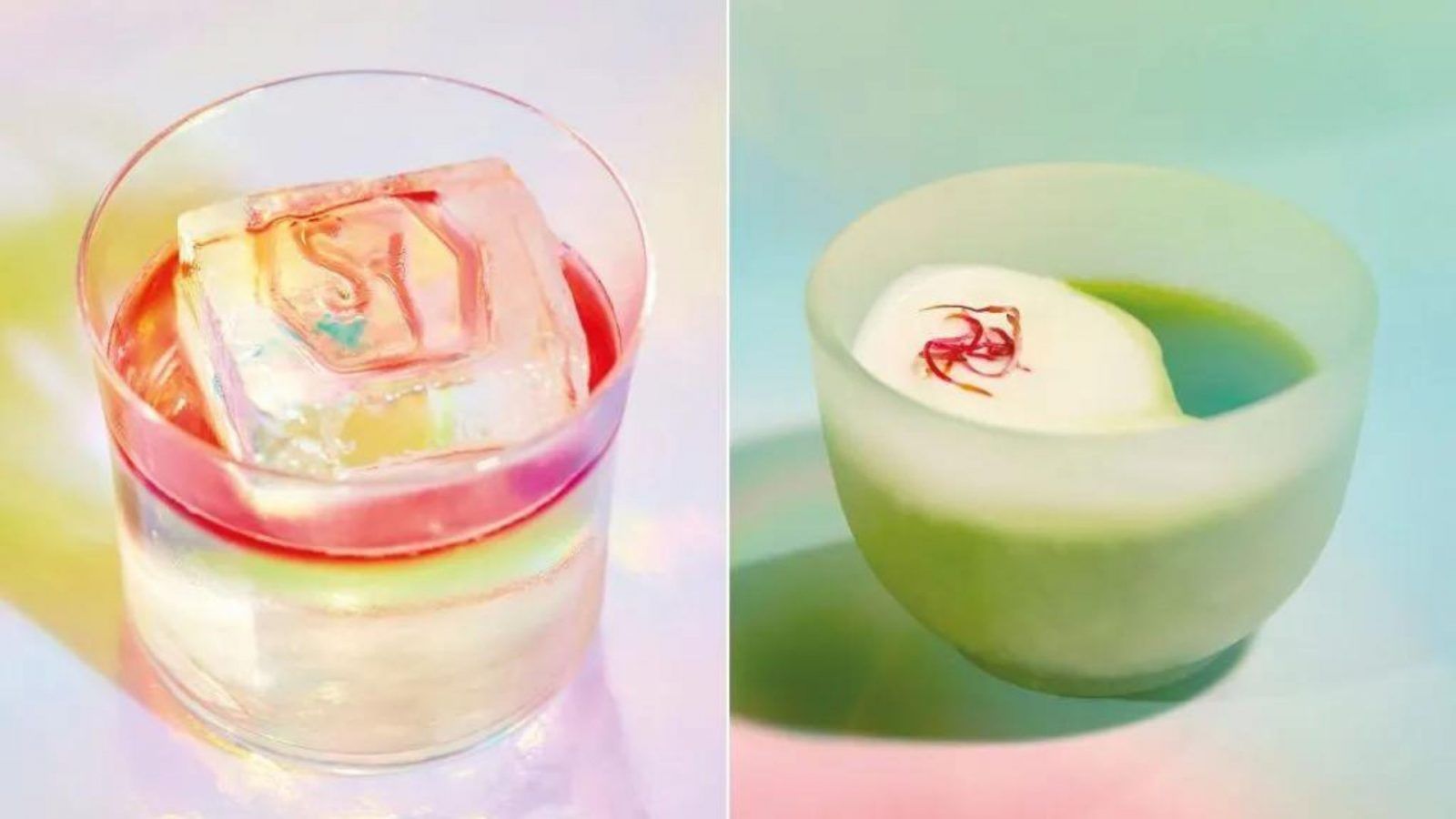 Most people look forward to eating cheese during a trip to France. Fewer, perhaps, expect to be drinking chèvre and Cantal.

Yet that’s exactly what you’ll discover at Le Syndicat in Paris, a regular on The World’s 50 Best Bars list, that’s become known for serving cocktails made with unexpected ingredients, including — yes — cheese. One of their recent successes, Gettin’ Milky with Nut, is a delicious combination of Roquefort, curry, gin, milk, and walnut vinegar.

There are many measures of this bar’s greatness, from service to atmosphere, yet it could be argued that the most impressive is its ability to turn one of the world’s “stinkiest” cheeses into a light and refreshing drink. So how does Le Syndicat do it? A pre-batched clarification format called milk punch. During the process, milk — and, in this case, blue cheese — gets added to a spirit mix containing citric acid (here, walnut vinegar). This causes the curds and whey to separate, resulting in a subtle infusion of flavour and silky smooth texture.

While clarified milk punch (also known as English milk punch) first gained popularity in the 1600s, many of the cocktail world’s top mixologists, including Eamon Rockey of Eleven Madison Park and Betony in New York City, have re-popularised the technique during the last couple decades as a way to experiment with playful recipes.

“Even if you use fish or meat, milk punch softens the flavours,” explains Thibault Massina, Le Syndicat’s creative director. “Clarification makes the taste less strong,” making it the perfect method for making cocktails with Roquefort. In Gettin’ Milky with Nut, the cheese’s robust sharpness gets reduced to a satisfying whisper, balanced by the sweetness of a touch of curry.

Who is this drink for? Anyone who likes Roquefort, of course. “People will say, ‘Oh my god, there is blue cheese in that cocktail.’ And I ask them, ‘Do you like blue cheese in your life? You’re going to love it for sure.’ That’s a success.”

Unlike some milk punch concoctions (hello, Apple Jacks cereal milk), Le Syndicat’s devotion to dairy isn’t a gimmick, but rather a considered part of their patriotic mission statement. The bar’s full name is Le Syndicat – Organisation de Défense des Spiritueux Français, so called because they exclusively serve drinks made from French spirits and liqueurs.

“The idea of opening Le Syndicat was to protect French spirits — to make them cool again,” says Massina. “French people are very proud of their products like wine, cheese, and spirits. Yet at the same time, we export 95 percent of our Cognac and drink almost none of it. Some people here have that mindset where they want to enjoy something more exotic, like Bourbon or Scotch whisky, to feel like they are in Peaky Blinders. In France, Cognac is seen as a grandpa spirit.”

Le Syndicat’s seasonal rotating menu of cocktails highlights recipes from all the bar’s mixologists, and Massina and his team like to champion the breadth and quality of France’s produce without getting too precious about expectations or traditions. Fig, tomato, and asparagus have all recently been on the menu. Naturally, cheese figures in here as well.

“As a French person, if you could put cheese in everything, you would do it,” says Massina. “So why not in a cocktail?” Another recipe at Le Syndicat, aptly named the G.O.A.T., features a blend of arugula, cucumber, gin, and myrtle l’eau de vie, topped with a goat cheese mousse.

The French aren’t the only ones who have caught onto the pleasures of a cheesy drink. A handful of bartenders and restaurants around the world are inventing their own renditions. Rezdôra in New York City offers Cheers Mr Johnson, a Parmesan-infused gin cocktail, and Saison in San Francisco serves up the Coat of Arms, made with housemade vermouth, Drouin Calvados, and a smoked goat cheese tincture.

As for Le Syndicat, cheese is not going anywhere. “We are working hard on the next menu, which will launch in September,” says Massina. “It’s going to feature French ingredients in a really specific way. And there will be a new cheese drink, but I can’t say more at the moment.”

(The credit for the hero and featured image: Courtesy of Le Syndicat)