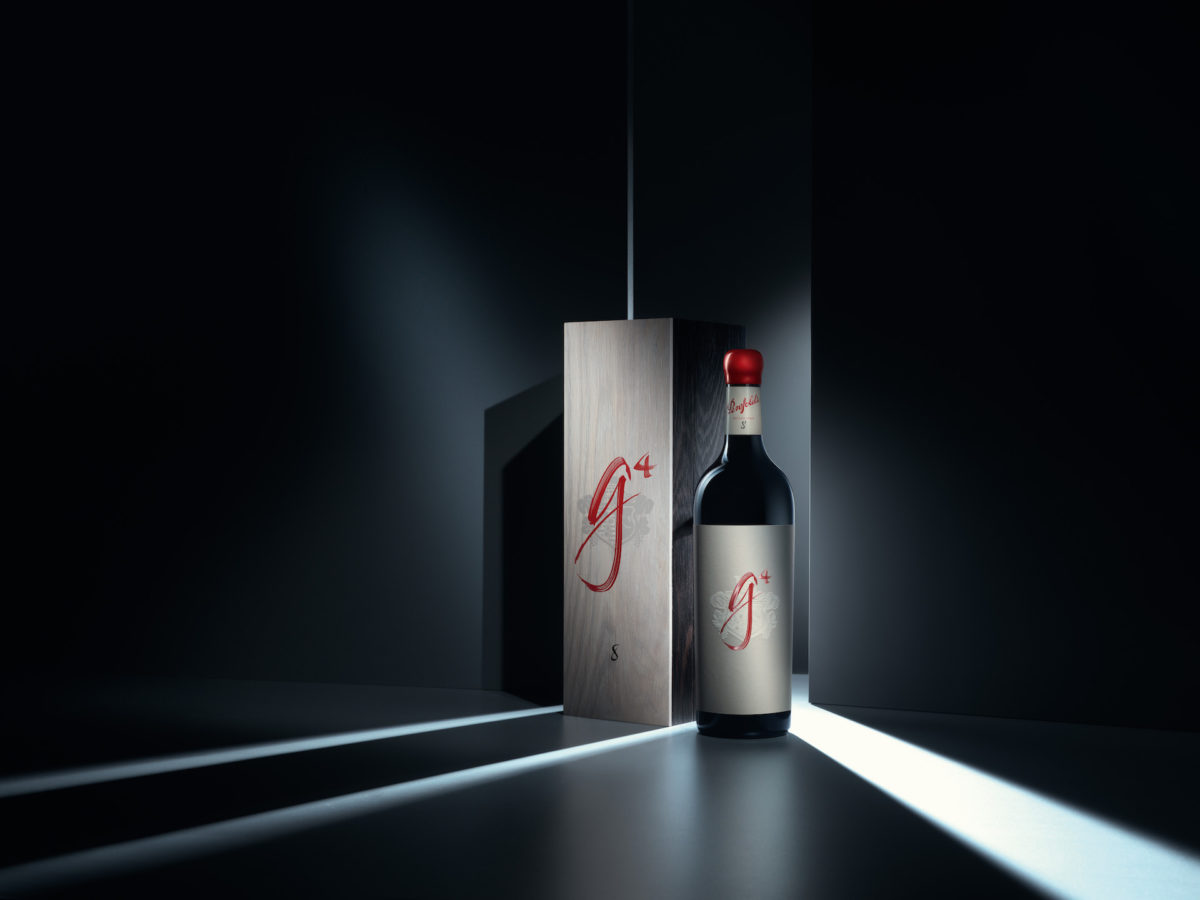 Only 2,500 bottles of Penfolds g4 are for sale globally.

A favourite red wine from the land down under, Penfolds has unveiled 2,500 bottles of a very special new make of Grange. These blends are made from the Grange DNA of its 2002, 2004, 2008 and 2016 vintages — the product of which is the aptly named Penfolds g4.

Penfolds Chief Winemaker, Peter Gago remarked, “These four Grange vintages are amongst our favourites of the last two decades. All so different – in every sense, not just climatically. The synergistic blending of these vintages works perfectly from a quality, structural and style perspective.”

If you know your Penfolds really well, you might know that the 2016 Grange was only just released, giving Penfolds something else to drink to this month. Gago praised the 2016 Grange for its textural and flavour imprint to “freshen up the blend” of the g4.

“Each vintage component was carefully selected to bring something different to the final g4 blend, adding layers of intrigue and complexity. Broadly, the cooler-vintage 2002 Grange is highly defined and sleek while the 2004 Grange is relatively opulent in comparison. The 2008 Grange, awarded a perfect 100 points by both Wine Spectator and Robert Parker’s Wine Advocate, is big and bold,” he said.

Getting creative with blends of its vintage Grange wines has long been a part of Penfolds’ winemaking philosophy since 1844. Just a couple of years ago, the wine makers released g3 as a mix of its 2008, 2012 and 2014 blend. Nor will g4 be the last of its kind, with Penfolds’ plans for a trilogy with the final release of Penfolds g5 next year.