Fans of the rapper will be pleased to know that his wildly successful and award-winning wine label is now in the country, whether to impress your guests at your next party or simply to try at home on a quiet evening.

A worldwide entertainment icon, Snoop Dogg has reigned for more than two decades as an unparalleled force who has raised the bar as an entertainer and globally recognized innovator. An award-winning entertainer, Snoop Dogg has released 19 studio albums, sold over 40-million albums worldwide, reached No. 1 countless times on Billboard charts internationally and received 20 GRAMMY® nominations.

Born and raised in Long Beach, California, Snoop Dogg joined forces with the Australian label 19 Crimes to create the first-ever California wine in their portfolio.

The result is a unique red blend with ripe, punchy fruit from the Petite Sirah, enhanced by bright and slightly-candied red fruit from the Zinfandel.

The 19 Crimes Cali Red juggernaut took the world by storm when it was released. In 2020, it became the number one new wine item launched in the US, thus exceeding its initial 12-month forecast in the very first two months of launch.

“I’m such a fan of this wine and I’m excited to bring ‘Snoop Cali Red’ to my Malaysian peeps this year and share the experience with my fans,” says Snoop Dogg in press release. “19 Crimes is one of the most successful brands in the market, so I’m more than eager to bring this collaboration to the world!

Did you know that coffee can help you live longer?
Beauty & Wellness 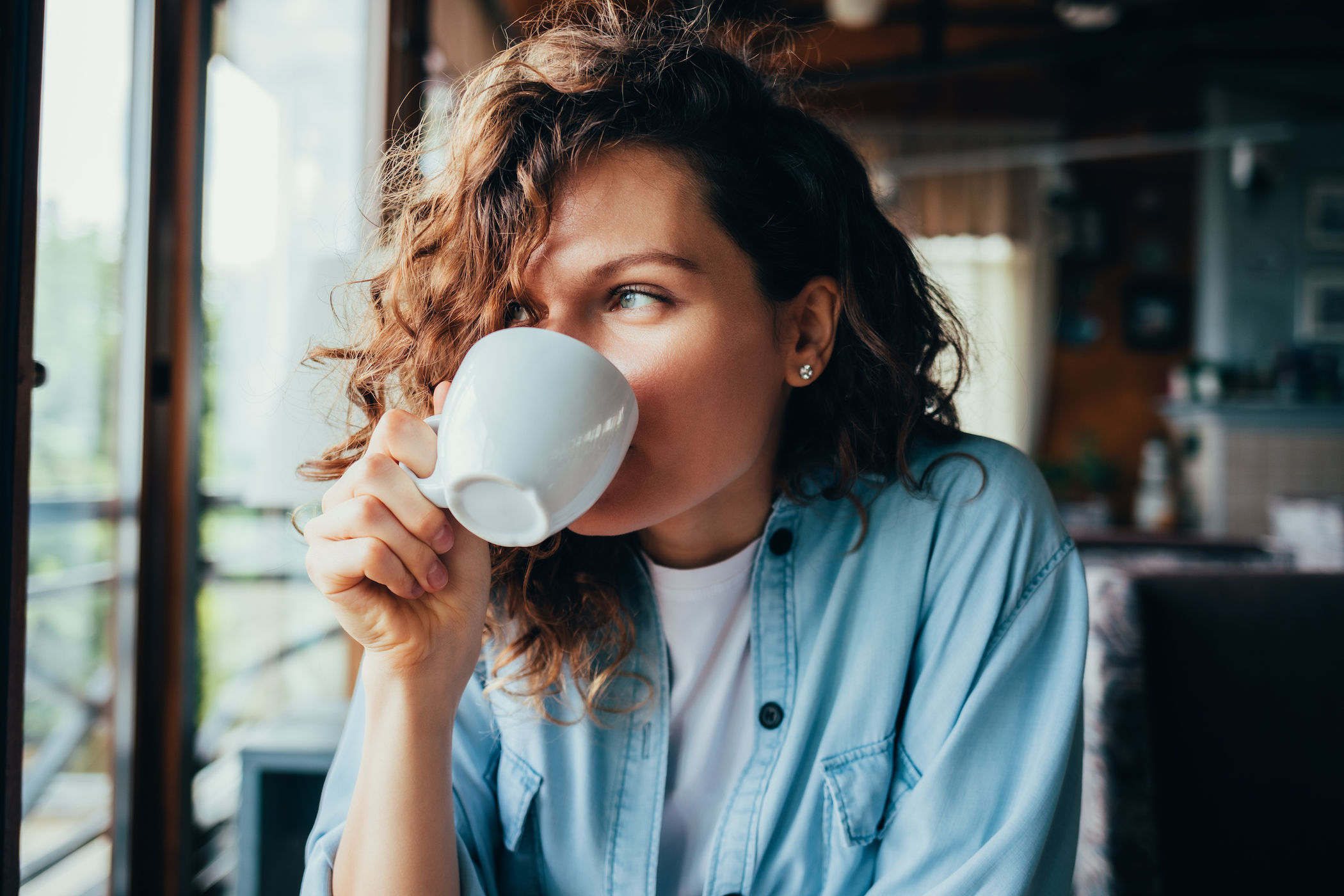 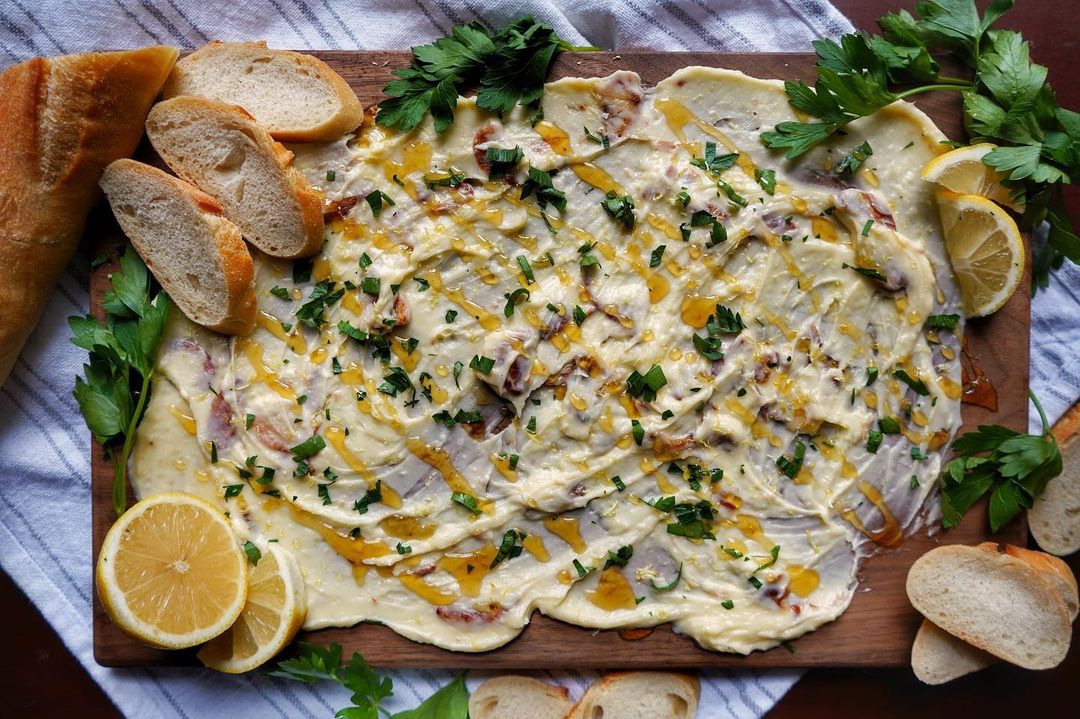 The first winery to use augmented reality to bring its labels to life through the ‘Living WineLabels’ app, 19 Crimes continues to disrupt the global wine market, as the number one brand contributing to growth in the Australian wine category. This line extension will cast a modern lens on 19 Crimes, a series of wines inspired by rule-breakers and real stories of redemption.

The name of 19 Crimes wines was derived from the rebellious spirit of the more than 160,000 exiled men and women, the rule breakers and law-defying citizens that forged a new culture and national spirit in Australia. In 18th-century Britain, criminals guilty of at least one of 19 crimes, were sentenced to“punishment by transportation”, exiling them to live in Australia, rather than death.

Those 19 Crimes turned convicts into colonists. For the rough-hewn prisoners who made it to shore, a new world and fresh start awaited. As pioneers in a frontier penal colony, they forged a new country and new lives, brick by brick. Each of the wines pays homage to one of the convicts and tells their story.

19 Crimes was voted the #1 New Wine Innovation of all time in 2021, and was recently announced as #4 in Drinks International’s ‘The World’s Most Admired Wine Brands 2020’ and, for the 5thconsecutive year, 19 Crimes was awarded Shanken’s Impact Hot Brand.

Where to buy 19 Crimes Cali Red wine in Malaysia?

19 Crimes is now available exclusively at Jaya Grocer retailing at RM109.90, while the core range retails at RM86.

To learn more about 19 Crimes, please visit the website.