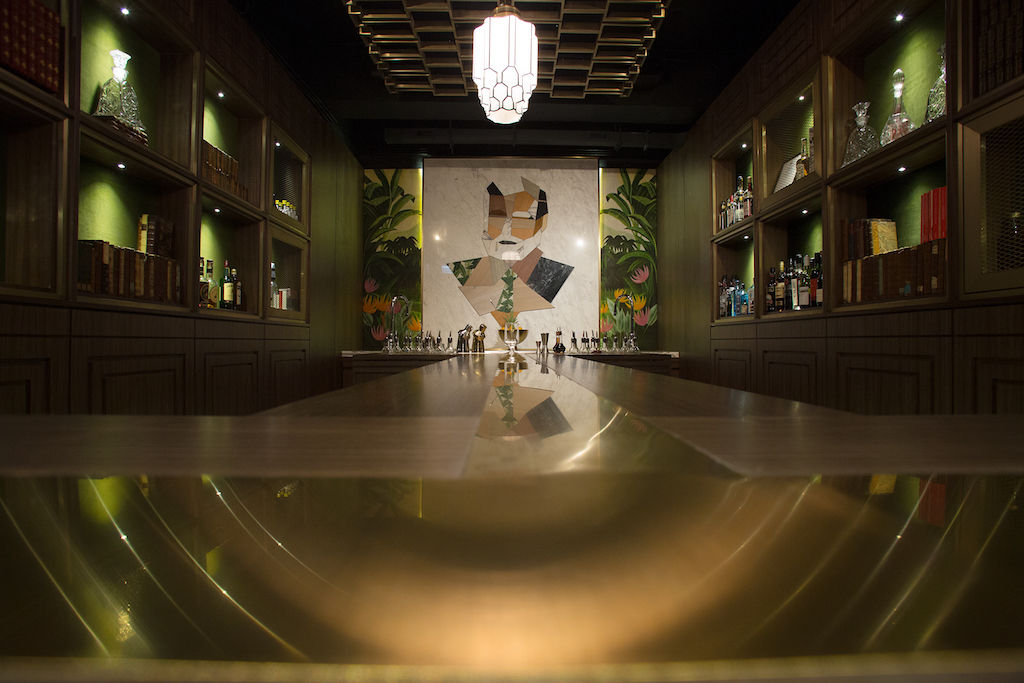 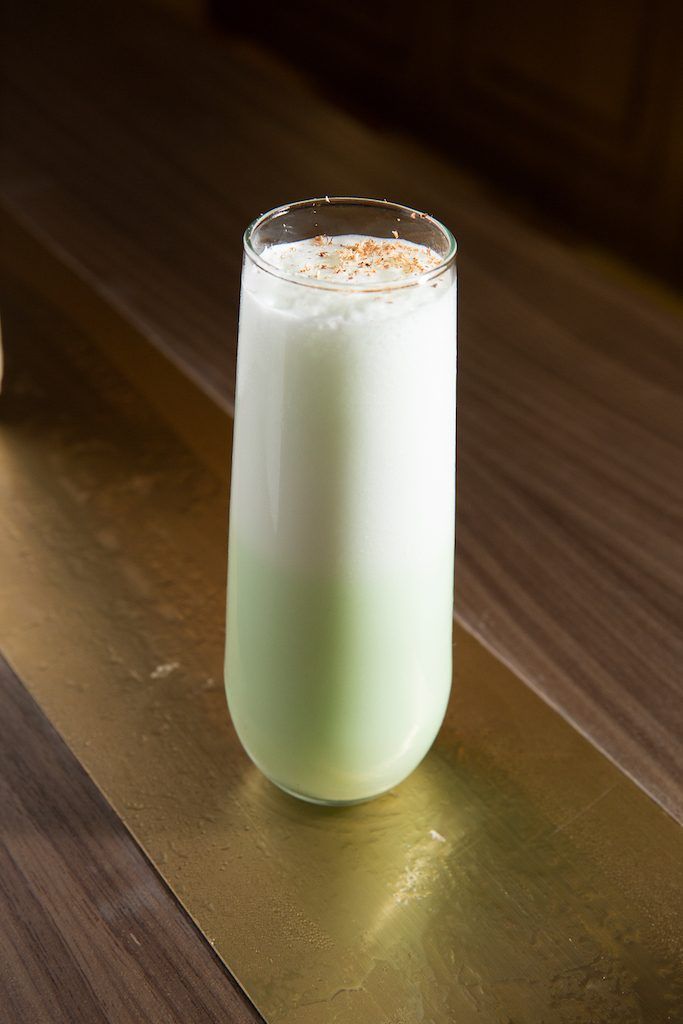 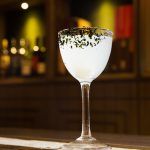 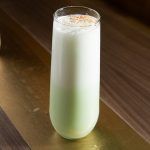 It’s small for a private club, but it still feels like one. And compared with many other 1,000-square-foot Soho drinking establishments, this wood-panelled space with art deco-inspired touches exudes stylish warmth.

As do the cocktails. The Old Man, named after author and journalist Ernest Hemingway’s 1950s novella The Old Man and the Sea, presents a list of nine, seven of which are named after his works of fiction.

A Farewell to Arms – a take on a Dirty Martini – gets its savoury edge from butter-washing the gin, infusing vermouth with sous-vide nori, salting Pernod, garnishing with a pearl onion dusting half the glass rim with powdered nori. At the sweeter end of the spectrum, Death in the Afternoon brings together absinthe, sparkling spumante (Hemingway loved bubbly in a cocktail), coconut and pandan yoghurt.

Off the list, the bar can rustle up some other Hemingway favourites, but with a twist here and there. The house Negroni is recommended: along with the usual gin, Campari, red vermouth and orange-peel slice, it also includes the exotic accents of cinnamon and star anise. All were conceived and are served by the three young founding partners, who have worked in some of the best cocktail spots in Hong Kong, and in a few beyond.

Intriguing drinks, and friendly service will probably see this comfy, compact watering hole – whose serving area is dominated by a mosaic portrait of Hemingway, made from offcuts from the bar’s fittings – filling up quite quickly. You’ll need to look hard though, because it’s easy to walk straight past the hidden front door.

The best restaurants in KL for business lunch sets in 2022