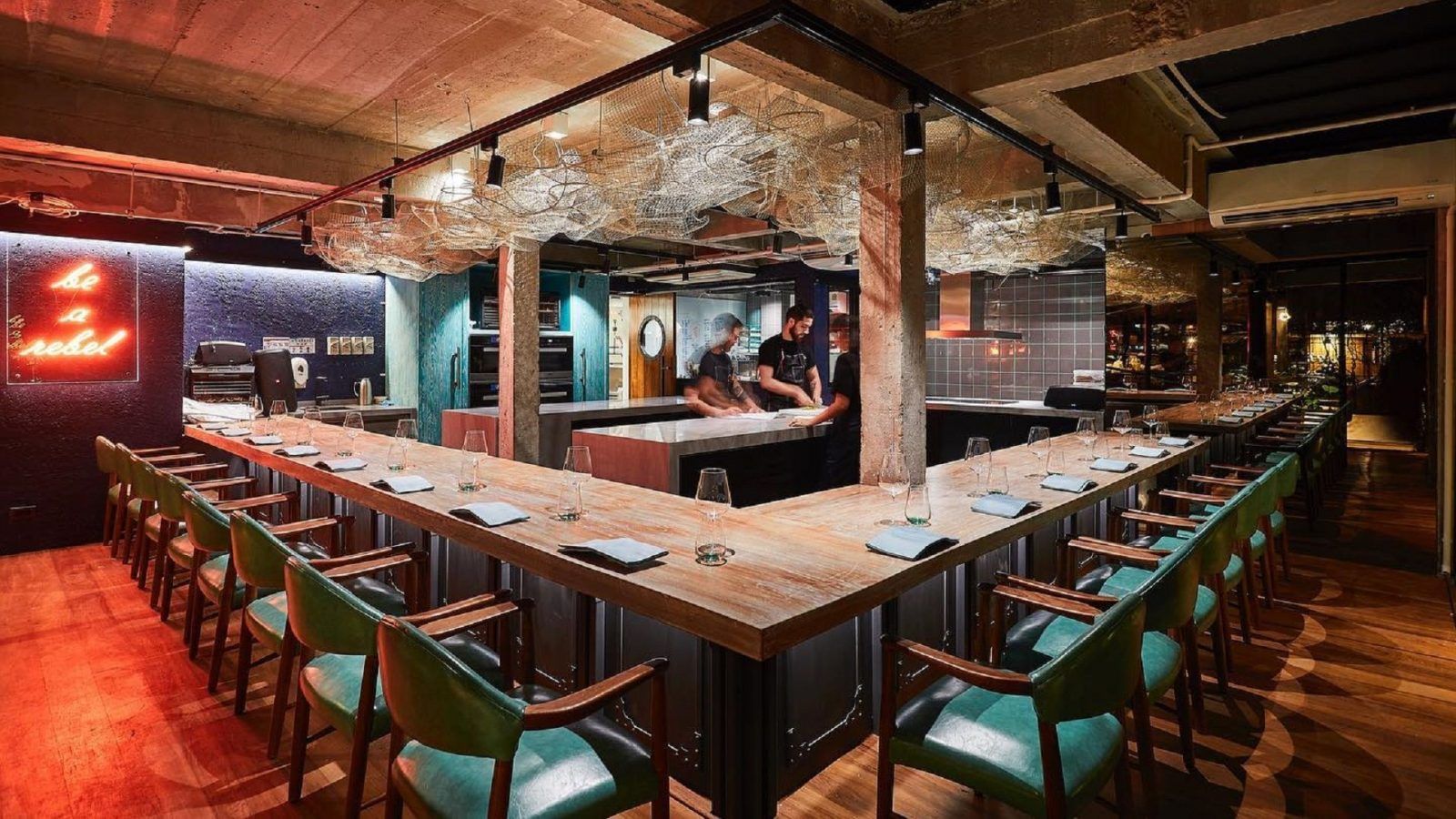 A visit to Singapore, Bangkok, or Fukuoka may be in order soon, as renowned chef Gaggan Anand is coming to these three Asian cities with chef’s table experiences.

Anand shared the news through a post on Instagram on 15 June. Starting with the words “GAGGAN FROM 2023”, the chef revealed the plan for the three cities.

“We will only be a chef table experience which will open when we are in 3 of these cities, we will be like Gypsies cooking traveling and having a ITINERANT chef life,” he wrote in the caption of the post, which had pictures of famous landmarks of the three cities.

“Will it be a HUSTLE or HASSLE or HIPSTERS .. only time will tell,” he added.

Anand clarified in a note in the post that the dining experience will not be “a pop up but only active when we are physically present in that city.”

Gaggan Anand and his Bangkok connection

Kolkata-born Anand is set to hold an exclusive chef’s table experience for 14 guests in Bangkok on 8 August 2022. The reservations for the same will open in July.

“I miss cooking in Bangkok,” Anand said in an Instagram post on 13 June, announcing his arrival in the city with which he shares a storied relation.

Anand is hailed as one of the finest culinary masters of the contemporary world. He once operated his eponymous restaurant in Bangkok, which closed in August 2019.

A maverick in the culinary scene, Anand is also noted for his sustainability-driven approach to cooking.

And come what may, Anand matches his love for cooking and environment with a never-give-up attitude. Earlier in 2021, he was forced to walk away from his Michelin starred establishment named Gaggan but he rapidly returned to the top of the game the same year with another diner named Gaggan Anand.

Cooking at the Mandala Club

Anand’s Bangkok sojourn will follow the end of his residency at Singapore’s Mandala Club on 30 June.

The Mandala Club is hosting a special event named Last Supper under him, in which 15 of Singapore’s finest culinary masters will combine forces with Anand for a gourmet cook-out.

It is not clear what would be on offer for guests at Anand’s upcoming Bangkok chef’s table experience, but his signature dish is something known as Lick It Up. The name is quite literal; guests actually lick the food off the plates to feel the greatest pleasure of delectable delights such as chutneys, purees and jams.