A Hong Kong Food Guide: Restaurants & Dishes To Add To Your List 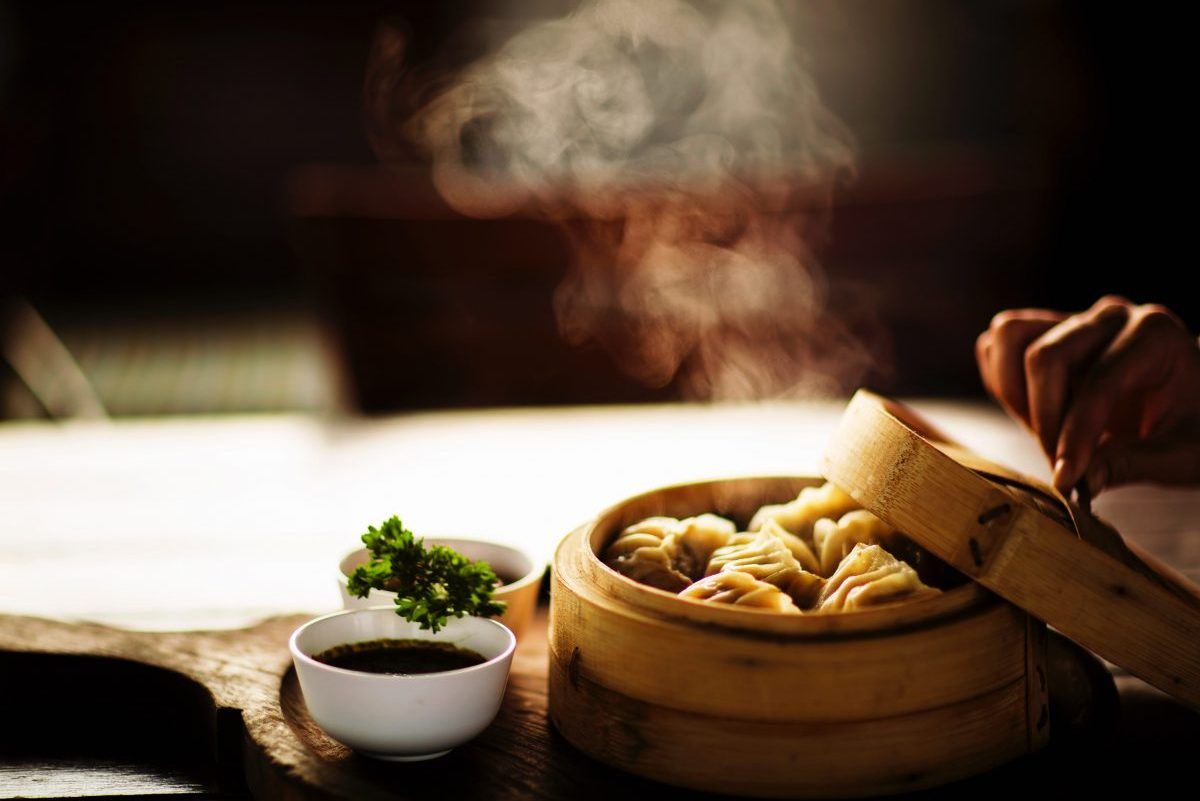 Hong Kong changes so quickly. Extremely high rent and the constant evolution of infrastructure leads to new restaurants popping up and old favourites having to find new homes. The same energy is reflected in the culture of Hong Kong; a fast-paced metropolis. Come late afternoon, the people of Hong Kong gather in charming little restaurants and bars from Central to Kowloon, all the way past midnight. It’s a country that thrives on the energy.

To be introduced the Hong Kong way of life is to understand its diverse culinary scene. Once a sleepy fishing village until the 1800s, Hong Kong is largely influenced by its role as an international port of commerce. Its cuisine is made up of Cantonese, Hakka, Teochew, Hokkien and Shanghainese, Japanese, Korean and European influence, mainly British.

With food fuelling the heart of Hong Kong, we list just a handful of recommended eateries to dine in and the dishes you can’t forgo:

Already a great new restaurant by itself, a visit here comes with the opportunity to check out the recently opened Tai Kwun; the Centre for Heritage & Arts that was once the Central Police Station complex. This is the latest restaurant by JIA Group who’ve also opened up more well-known spots like Rhoda, Duddell’s and Behind Bars, which also stands in Tai Kwun. Old Bailey’s menu comprises of light, delicate Jiangnan cooking along with a selection of cakes by a famous bakery tea house in Hong Kong called Teakha.

Jimmy’s Kitchen was opened in 1924 in Shanghai by a US Army Deputy Marshall named Jimmy James. The Hong Kong branch was founded in 1975  by a retired US serviceman and friend of Jimmy’s, Aaron Landau. This restaurant has earned itself a swanky reputation by attracting movie stars like Carey Grant and William Holden, and today, it’s famously the place to seal a business deal over lunch with clients. The restaurant packs up by noon and then again in the  late evening, with a majority of patrons dressed sharply in power suits.

Famous for: The Chicken a la King, White Crab Linguine, and Baked Alaska

Egg waffles are a popular childhood snack in Hong Kong, which is why people in Hong Kong are so proud of their humble dessert earning itself a Michelin star at Mammy Pancake. The egg-based batter is cooked between two plates of round cells to give it almost a circular beehive look — crispy on the outside and perfectly puffy and soft on the inside. The name “Mammy” comes from the origin of these stalls, when of one of the founders, Irene Wong, would make healthier versions of the egg waffles found in restaurants for her son. As far as desserts go, these waffles are cooked using lots of fresh, additive-free ingredients.

Famous for: The Original and Chocolate Chip Egg Waffles

A typical breakfast in the street food-famous town of Sham Shui Po are these bamboo noodles, served in a restaurant opened for three generations. It’s a simple restaurant with no fuss or frills, with an open kitchen where you can watch the noodles being kneaded and rolled with a large bamboo pole; a old method rarely used in modern kitchens. It takes three hours to make just 10 kilograms of the thin, springy noodles. The restaurant has not earned itself a Michelin star but it is recognised with a Bib Gourmand by the Michelin Guide.

Famous for: The Four Treasure Wonton With Noodles, Fresh Shrimp Wonton with Noodles, and Tossed Noodles with Shrimp Roe and Oyster Sauce

There’s no doubt that this restaurant is popular as the owner is anything but modest when covering every inch of the walls with pictures of celebrities who have dropped by. These 100% dog meat-free noodles are simply named so for their short, thick appearance much like a dog’s tail. The glutinous rice noodles both resemble and taste similar to udon, and are surprisingly very delicious cooked simply in a rich broth with mushrooms. minced meat, dried shrimp and garlic, with optional toppings of dried radish and chilli.

Famous for: The Doggie Noodles and imitation shark fin soup

There’s no talking about Sham Shui Po let alone food in Hong Kong without an honourary mention of Tim Ho Wan. This famous franchise began in 2009 when a former chef of the three Michelin-starred Lung King Heen in Four Seasons Hotel Hong Kong decided to make great dim sum more accessible to the masses. The original 20-seater restaurant in Mongkok took just a year to earn its own star, although the Sham Shui Po location is the only one to receive a star in the 2018 Michelin Guide. To date, there are some 50 branches around the world.

Harbour City’s latest restaurant was opened in October 2018 and is quickly becoming a spot for fancy dinners with a side of a good view of the harbour. An ode to everything truffle, every single thing on the menu is infused with different types of truffle in one way or another. Dishes are cooked simply and nothing is too over the top, allowing the earthy taste and nutty aroma of the truffle to translate in just the right amounts.