The 8th annual World Steak Challenge was held in Dublin, Ireland this month. If you’re not simply shocked to discover that such a carnivore paradise exists, steak fans will probably be genuinely surprised by the evening’s biggest news: For the first time in the event’s history, the award for World’s Best Steak went to A Japanese Wagyu. 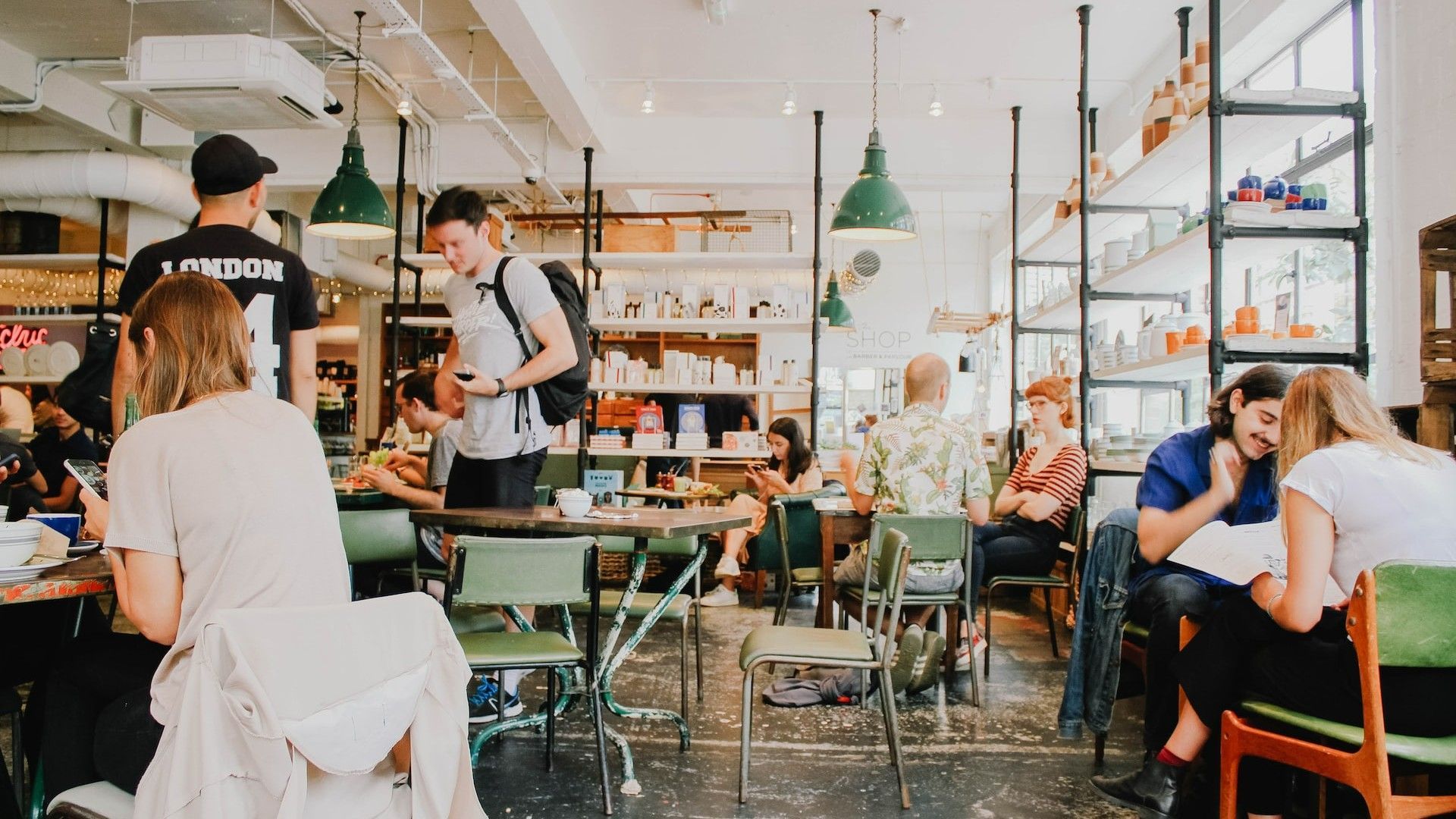 The 2022 World Steak Challenge — which is organised by William Reed, the same publisher behind the coveted World’s 50 Best Restaurants list, and hosted by the Irish state-run food board Bord Bia  — handed out three tiers of medals (Gold, Silver, and Bronze) across three categories (Fillet, Ribeye, and Sirloin). Like a wine festival, any steak judged to be up to the proper standards earned the corresponding medal, and then six “World’s Best” awards were given: a World’s Best for all three categories, a World’s Best Grain-Fed and Grass-Fed, and an overall World’s Best Steak.

Since 2018 (minus a Covid-canceled 2020 event), top honours have gone to Finland’s JN Meat. But this year, a Japanese producer entered for the first time, and — yup — they won the whole thing. The World’s Best Steak, along with the World’s Best Sirloin and World’s Best Grain-Fed awards, all went to Japan’s Starzen Co. for their “Akune Gold” Japanese Wagyu which came from an A4 grade, 30-month-old female raised in the Kagoshima region, an area said to be known for its warm climate and abundant water.

“We are thrilled to have a new winner for this year’s World Steak Challenge,” Ed Bennington, who represents the event, stated. “It is very exciting to have our first Japanese entry and consequently the winner of World’s Best Steak. The vast number of entries from across the globe truly showcases the quality of steak on an international scale.”

The competition received a record number of entries this year which were judged blind by a panel of over 60 independent experts including Richie Wilson, a TV personality and executive chef at Fire Steakhouse where the event was held. “To have the world’s best beef cooked and served by our excellent team to a panel of industry experts was an absolute honour,” Wilson stated. “A massive congratulations to all of the 2022 winners!”

(Credit for the hero and featured image: Courtesy of World Steak Challenge 2022)