Kita Food Festival 2022: Dining events and masterclasses not to be missed

Wine & Dine
Kita Food Festival 2022: Dining events and masterclasses not to be missed
Share
Next article

This follows the festival’s successful launch at The Datai Langkawi from September 23rd to 25th – where Mumbai’s Prateek Sadhu flew in to cook alongside Malaysian chefs Darren Teoh of Dewakan and Chai Chun Boon of The Datai Langkawi.

The annual culinary festival offering a range of exceptional dining experiences, masterclasses, TED-like talks, and forums with some of the world’s finest chefs, winemakers, and food thinkers, Kita Food Festival debuted in December 2021 with a series of sold-out dining events and masterclasses.

Kita aims to spotlight Malaysia’s emerging place on the global restaurant scene while highlighting the value of culinary heritage and ethical producers, offering inspiration and skills for the younger generation of food producers and building a platform for thought leadership and community.

The much-anticipated dining events in Kuala Lumpur kick off on Friday, November 25th with an array of exciting dinners and masterclasses, featuring a lineup of award-winning and Michelin-starred Singapore-based chefs.

For foodies and culinary connoisseurs, this festival is not to be missed as it’s an opportunity to get up close and personal with some of the best chefs in Asia, whose restaurants are normally fully booked. And if you’re looking to up your own culinary game, take a masterclass from these chefs to learn more about wine pairing and other gourmet cooking tips.

Sun Kim of Meta and Ivan Brehm of Nouri, both one-Michelin star restaurants, will collaborate in a six-hand dinner with Darren Teoh at Dewakan, currently #50 on Asia’s 50 Best Restaurants.

On the same evening, Johanne Siy of Lolla, #75 on Asia’s Best Restaurants, will cook together with Chef Mui Kai Kuan at Shhhbuuuleee, located at the rooftop of China Town’s edgy RexKL. Rounding out the Friday night, Cloudstreet’s Rishi Naleedra, with two-Michelin stars fresh under his belt, will cook for two consecutive nights with Shaun Ng at his intimate, elegant restaurant, Hide.

Next on the agenda are Eelke Plasmeijer and Ray Adriansyah of Bali’s Locavore getting together with Aidan Low of Akâr Dining in a three-way tango that is sure to tantalise the palate. The last event on Saturday is a Latino-inspired party by chefs Daniel and Tamara Chavez of Canchita, slinging it together with Nouri’s Ivan Brehm and the team at KL’s hip and happening Afro-Caribbean bolthole, Joloko.

The final series of dinners on Sunday, November 27th starts with a sumptuous French feast at KL’s much-lauded Entier, where chef Jeremy Gillon of Singapore’s one-Michelin starred Restaurant JAG comes together with the maestro of melding French and Japanese cuisine, Masashi Horiuchi.

Next on the bill, Christian Encina of Bali’s Pica, partying up with chefs Jun Wong and Chee Mun Leong in Raw Kitchen Hall, at Kuala Lumpur’s hot new boutique hotel, Else. Last but not least, Jordy Navarra of Manila’s Toyo Eatery, #94 on Asia’s 50 Best Restaurants, gets saucy with Gary Anwar at Ember Modern Bistro. 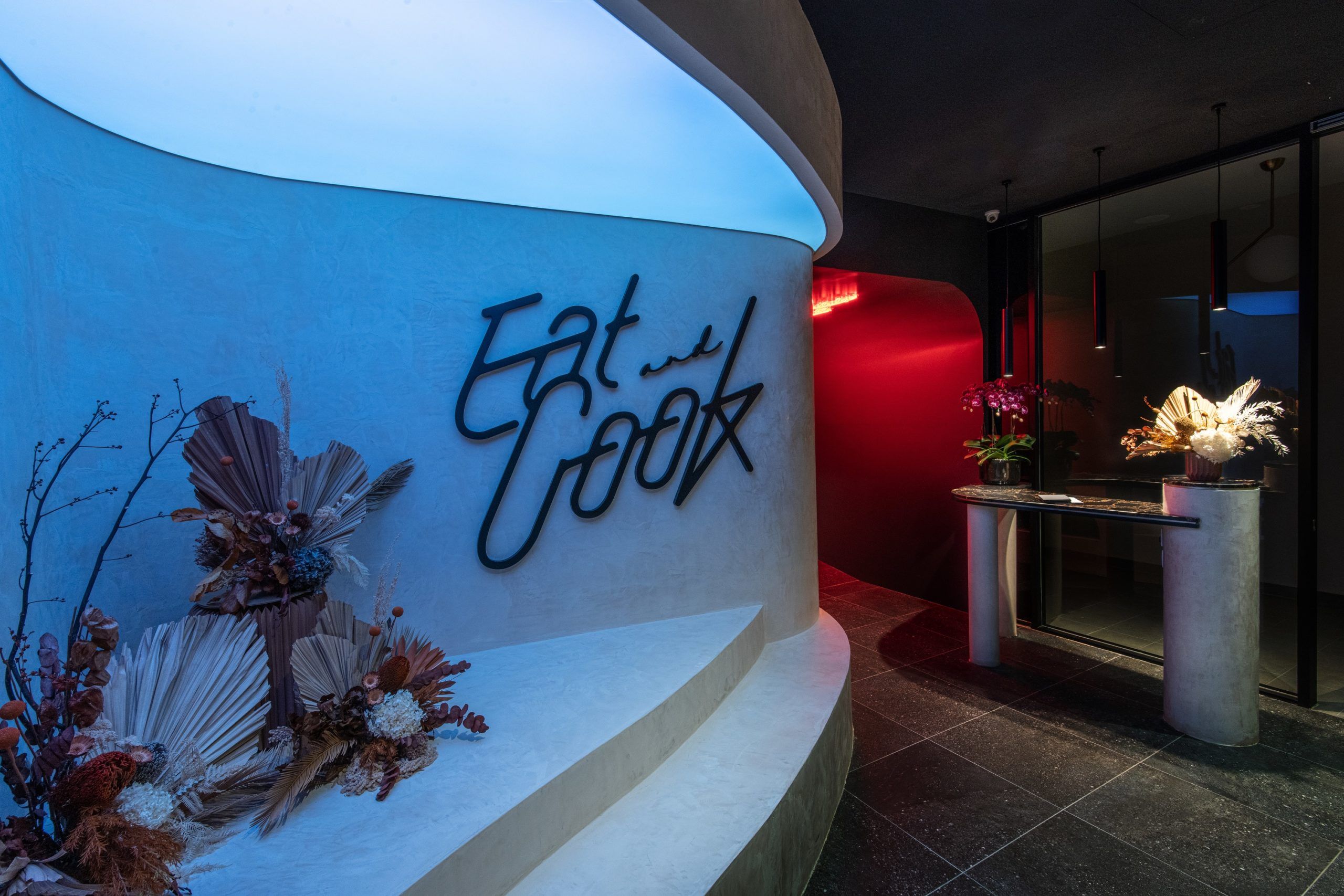 Masterclasses and other events at Kita Food Festival 2022

The  Masterclasses cover interesting culinary subjects such as whisky, wine, and sake appreciation on November 26th and 27th. You can also learn about ceviche at ‘The Many Ceviches of Latin America with Daniel & Tamara Chavez’ from Canchita Peruvian Cuisine, Singapore.

Tickets to Kita’s anticipated ‘Conversations & Ideas’ – a day of talks and panel discussions from food and beverage industry experts on subjects such as sustainable sourcing and traceability, dealing with no-shows without losing money, authenticity in traditional cuisine and the growing role of women in today’s commercial kitchens are also available.

To book a seat at the Kita Food Festival 2022, please visit the official website.

All images by Kita Food Festival