By Zaneta Cheng and Alice Franklin 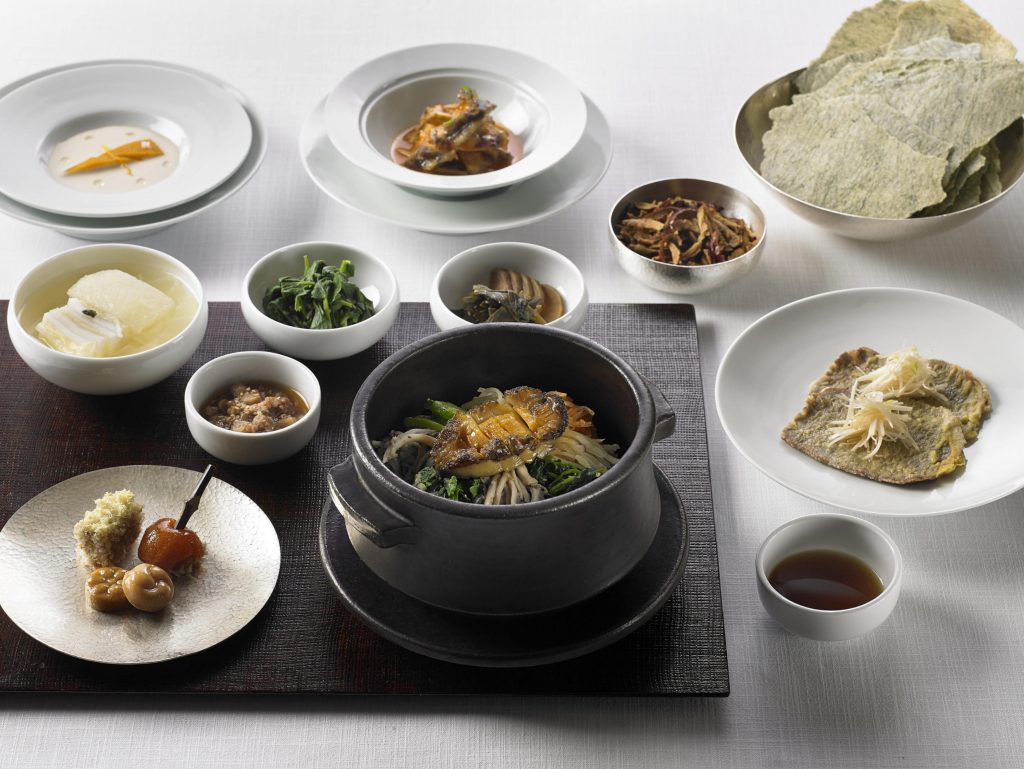 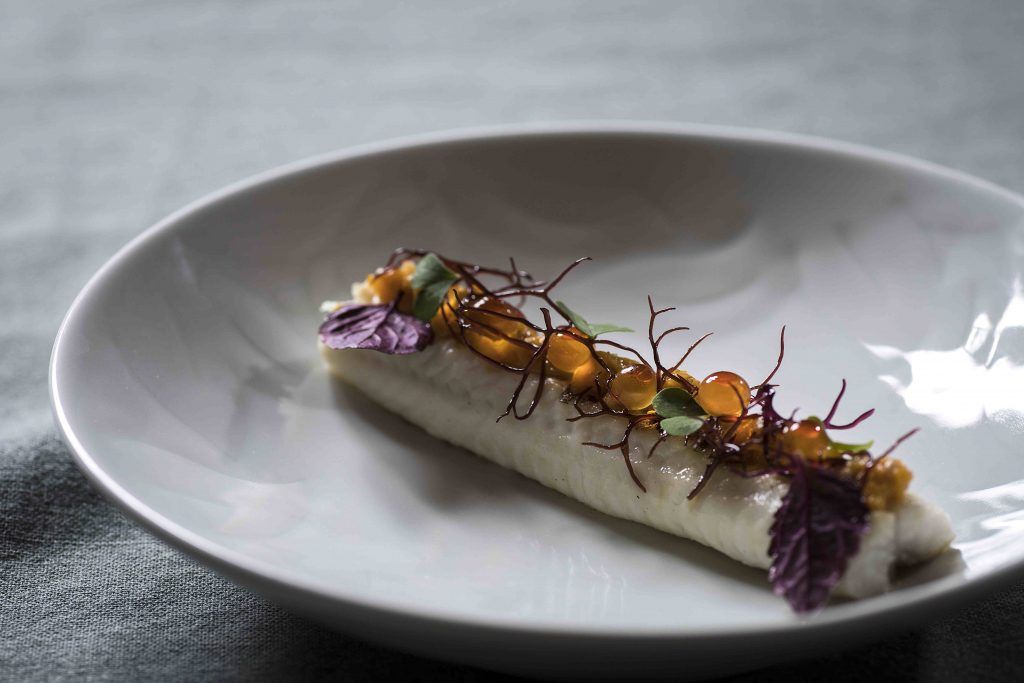 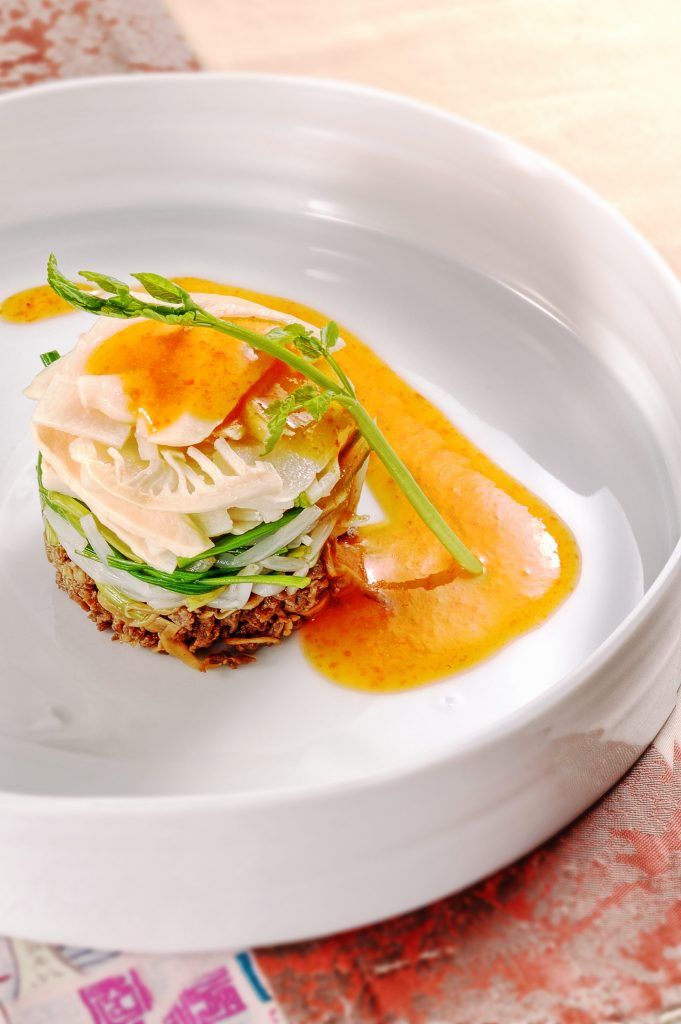 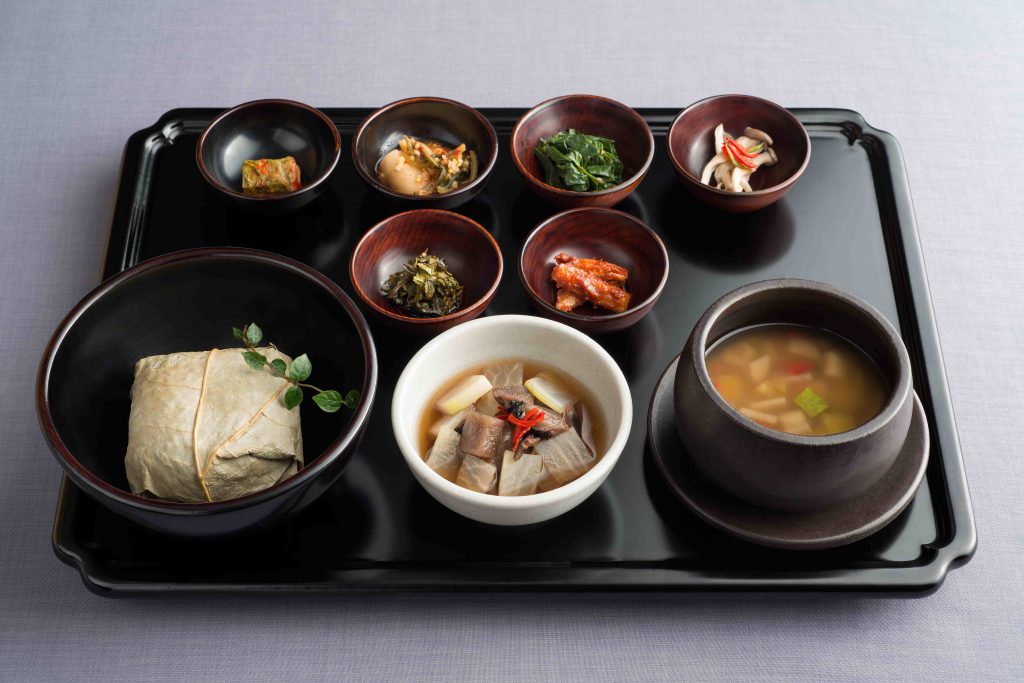 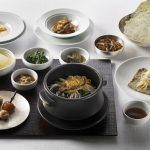 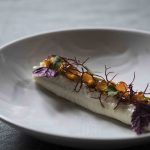 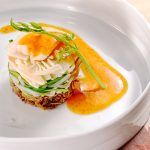 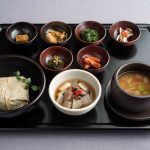 10 most amazing remote restaurants in the world

The Chamber launches first flagship store at The Starhill

5 new restaurants to visit in KL this June and July