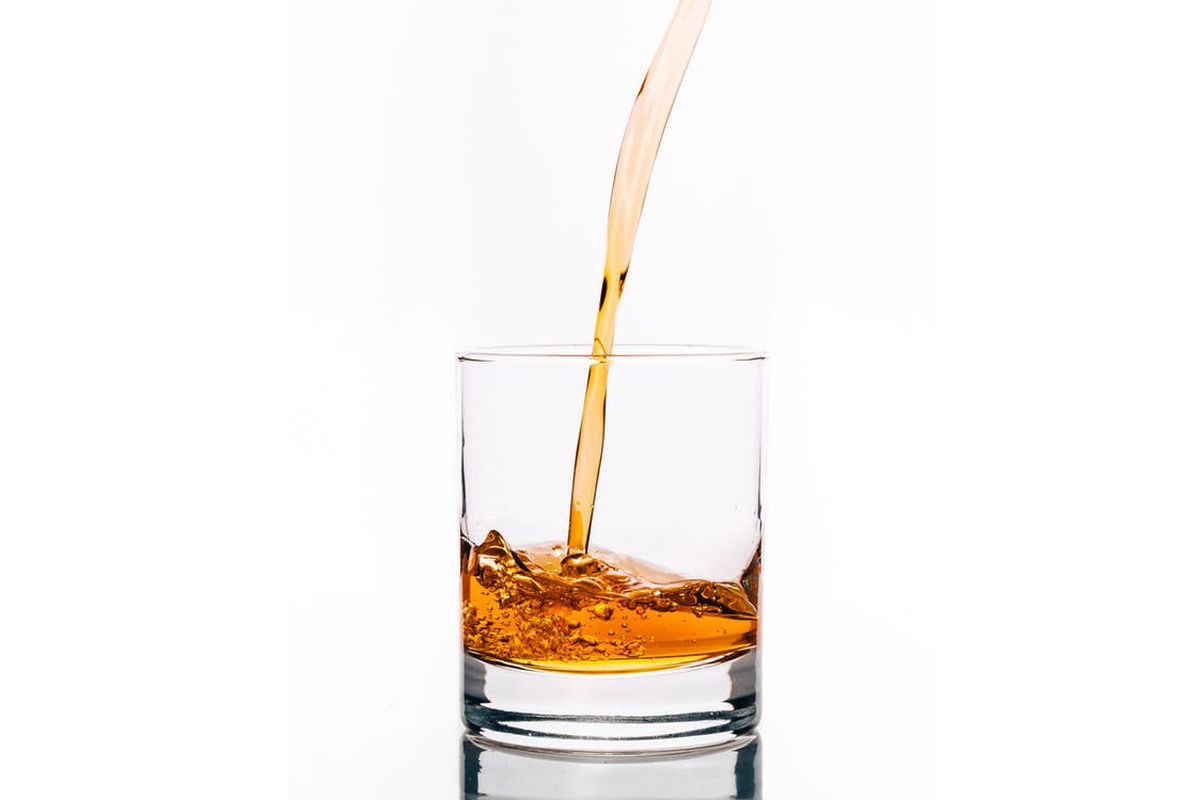 Blue diamonds they are not, but a bottle of rare, aged whisky can oftentimes fetch handsome sums – or so the market indicates. Investing in whisky is no news however, and if recent years showed anything, it was the proliferation of said investments.

The Whisky Investment Fund, for one, recently closed at a monumental US$12 million on June 30, exceeding its initial target by US$2 million. The sales of single malt whisky has seen a dramatic sales growth, which the fund has managed to capitalize on since its debut in 2014. The Fund has signed a global and exclusive distribution agreement with luxury concierge service Quintessentially based on a strategy to monetize its investment portfolios in the next four years.

“Single malt whisky is not just a luxury good and a collector’s item but also an investable alternative asset with good potential returns,” said Rickesh Kishnani, CEO of Whisky Investment Fund. “We are very appreciative of the confidence from our investors and we expect the total collection to have a retail value of over US$20 million as we wind down the fund over the next four years.”

About 50 private investors from around the world have collectively committed the US$12 million – of which, US$9 million is being invested in more than 14,000 bottles of rare and aged whisky, currently stored in Scotland, in an independent bonded storage facility. The remaining US$3 million will be spread out over the next 12 months. The Whisky Investment Fund also reported a net profit of 65 percent, after selling US$1.5 million in retail value of rare whisky in Hong Kong in the past year to various clients, including private collectors, luxury retail, auctions, hotels, fine whisky bars and more.

David Robertson, The Fund’s Chief Investment Officer and former Master Distiller at The Macallan added, “We continue to hold one of the world’s finest, privately held collections of hand-picked, rare, single malt whisky. Our diverse portfolio has appreciated in value over the years. Of particular interest to collectors for their rarity are our holdings in Silent Stills, Japanese, iconic malts and also bottles of vintage whisky distilled in the 1930s, 40s and 50s.”