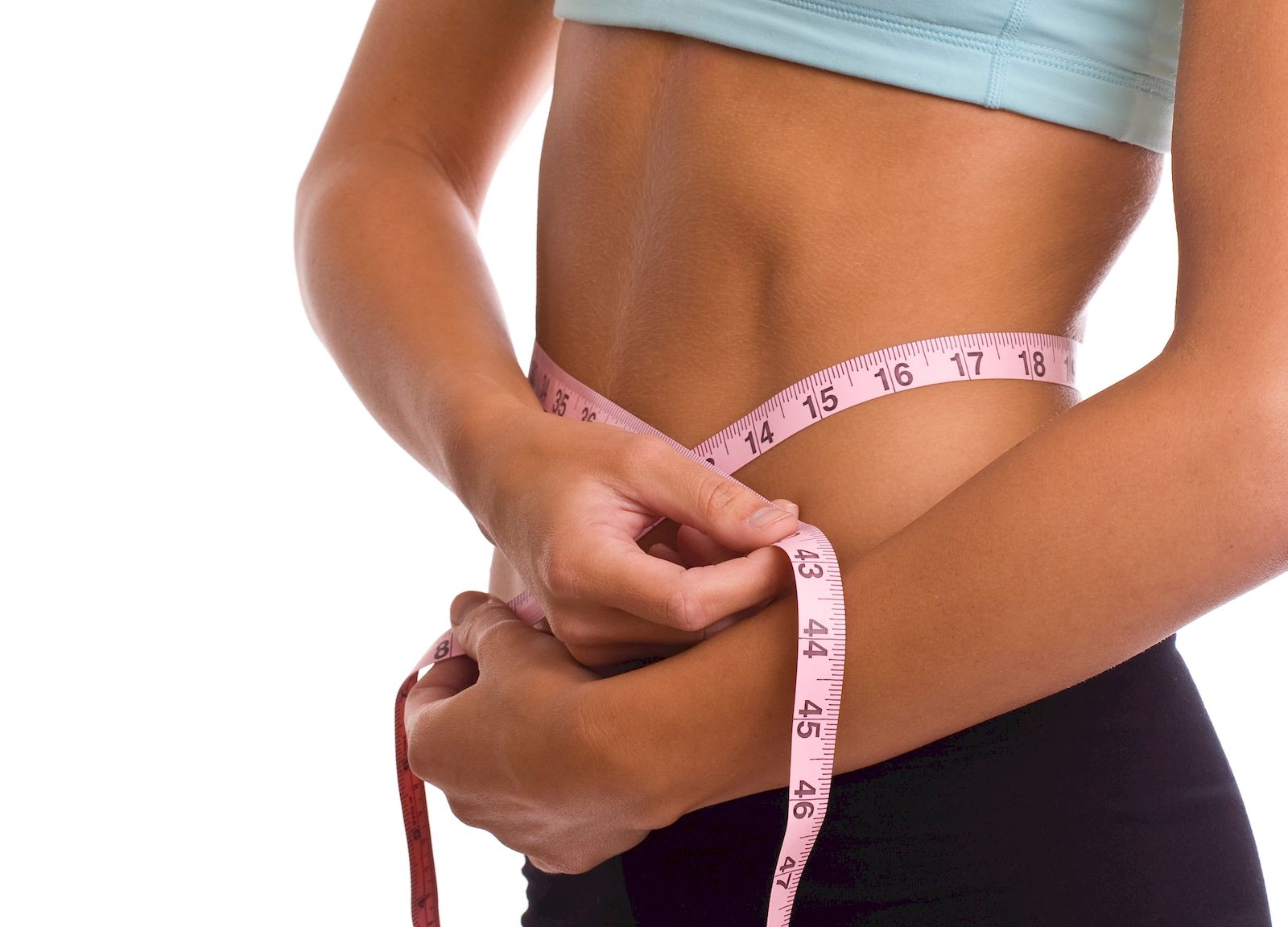 Twenty thousand sit-ups in 30 minutes. Sounds impossible? Well, I did it, without breaking a sweat, then went straight to my next appointment. Thanks to Emsculpt, an award-winning non-invasive body-contouring treatment that not only burns fat, but also reportedly strengthens deep core muscles for more defined abs. The machine harnesses high-intensity focused electromagnetic field (HIFEM) energy at high frequency to trigger supramaximal muscle contractions – wherein all the targeted muscle fibres are activated at once – which cannot be achieved through voluntary muscle action. This forces the muscle tissue to adapt to the extreme condition, resulting in body sculpting.
Hollywood star Drew Barrymore, who is Emsculpt’s ambassador, claims to have lost 11kg successfully and safely. Celebrity endorsement aside, it’s heartening to know that the FDA-approved machine treatment has been peer reviewed and professionally tested for efficacy and safety.

There was no need for a change of clothes or a post-treatment shower. Neither was there redness or swelling, and I didn’t need to factor in time for recovery. All I did was lie on the bed while a trained practitioner belted me in, before tucking two paddles on my tummy under the body strap.

The contractions on my tummy felt like an intense vibration, with an upward pull and a zapping sensation that reached deep into my core. Next, the machine produced a series of tapping motions, reportedly to flush out toxins and lactic acid that were released by my taxed muscles. Then, the wave of vibrations returned to start a new cycle. At a point, my back began to ache slightly, as if I was actually doing crunches. The next day, I felt soreness in my abdominals whenever I laughed or sneezed.

The “workout” was too intensive for me to have held a conversation or truly relax, but I found that focusing on deep breathing made the 30-minute session bearable. At least four sessions, scheduled two or three days apart, are recommended. Emsculpt is also said to be the world’s first non-invasive buttock lifting procedure. Dr Chan Kok Weng adds that paddles for arms and thighs will be out soon, to zero in on other jiggly bits.